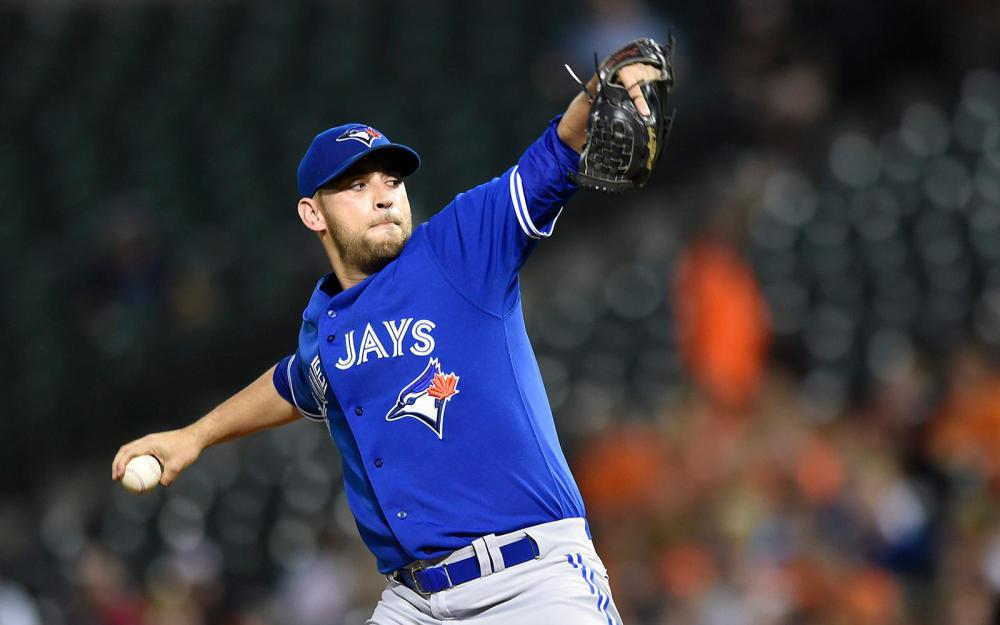 Corey Kluber- P- CLE- Hot- Kluber had a very successful return from the DL, throwing 6 shutout IP, allowing only 2 hits and a walk while striking out 10. Back problems have made him inconsistent in his appearances this season. Kluber has allowed a total of 5 ERs in his 4 quality starts, totaling 28 IP. In his other 3 games he allowed at least 5 ERs in each one, for a total of 16 ERs in 15.1 IP. Kluber had been pitching through his back issues. If some DL time has solved them, he should be back to dominance. This one start is not enough to give a final verdict, though. He needs to be watched some more.

Mark Canha- OF- OAK- Cold- After hitting 16 homers in 485 PAs in his rookie season of 2015, Canha has been a free swinger. He had a 45.5% K% in 44 PAs before hip surgery ended his 2016 season. After striking out 4 times in 4 trips to the plate yesterday, Canha's K% for 2017 stands at 32.9%. He has hit 3 homers in 79 PAs, which compares favorably to his 2015 ratio. Canha needs to get back to being more selective in his swing. If he can do that his value will surge. There may be some residual effect with his hip, so watch him to see if that K% improves, indicating progress.

Carlos Sanchez- 2B- CHW- Stats- Besides changing his name to Yolmer, what is the difference between the Sanchez who hit .208 in 163 PAs in 2016 and the one who is hitting .291 in 145 PAs so far in 2017? Several numbers stand out. One is a doubling of his BB% from 3.1% to 6.2%. Another is a drop in K% from 25.8% to 20.7%. Combine those and it results in a Batting EYE improvement from 0.12 to 0.30. Those are the good things that could be true improvements. The other one, though, is plain old good luck. Sanchez's BABIP is at .359 this year after being .257 in 2016. He has been experiencing some regression to the mean, as his BABIP was at .392 after May 21. Still, there is plenty of room for more negative regression. Sanchez's performance has flown under the radar for much of the season so far, and it looks like the window to get the most out of a solid performance may have closed. He is 6-for-33 in his last 10 games.

Marco Estrada- P- TOR- Cold- When Estrada is good, he is very good. When he's bad, he's horrible. Yesterday was the latter as he was charged with 7 runs in just 3.2 IP on 9 hits and 2 walks while striking out 4. It was the 4th time in his 12 starts that he allowed at least 5 ERs. In the other 8 starts he has given up a total of 9 ERs. So far 1 out of 3 starts have been klunkers. It's still worth the gamble for the good games. Estrada's ERA stands at 3.86 while his FIP is 3.58 so overall he's performing well. It's just not consistent.