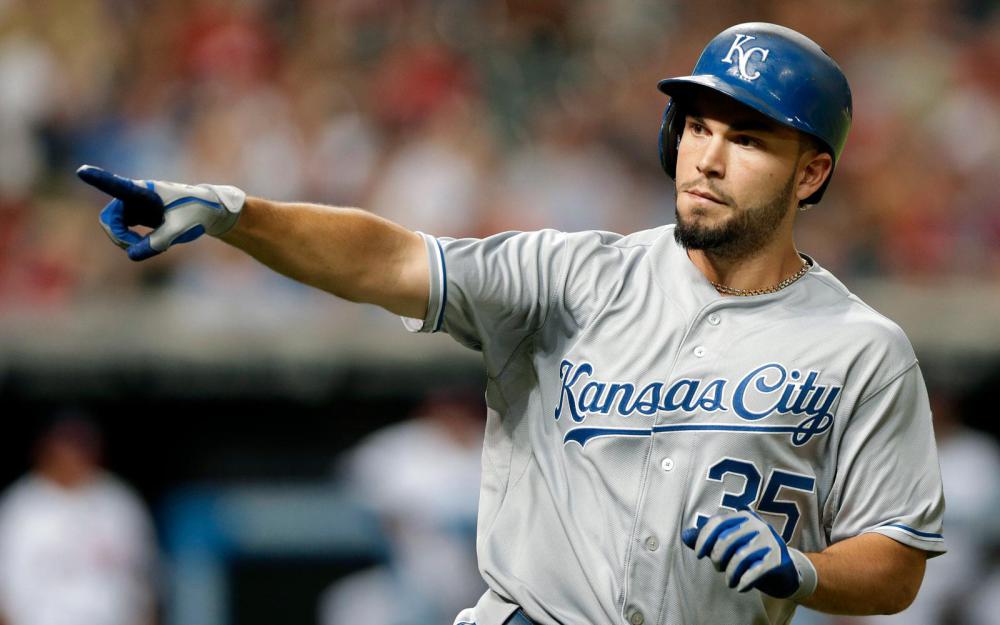 Miguel Cabrera- 1B- DET- Hot- Cabrera celebrated his return from suspension quickly with a 1st inning homer. He ended up 2-for-4 for the game with 2 runs and 2 RBI. The enforced time off may have done some good where his chronic back issues are concerned. He could be headed for a hot streak until they flare up again.

Jose Bautista- OF- TOR- Old Player- Bautista has justified the disinterest of 29 clubs last offseason with his performance in 2017. While his .208 average may be affected somewhat by a .244 BABIP, Bautista's BABIP has been lower than most players throughout his career and his average has been higher than .259 only once since 2012. He has equaled his 2016 total of 22 homers, but did it last year in 116 games and has played 138 games so far this season. Bautista's shortcomings could be overlooked when he was bombing homers, and he did hit 40 as recently as 2015. With his age of 37 when the 2018 season starts, though, and rapidly declining performance don't expect much from him next season.

Jose Abreu- OF- CHA- Hot- It's rare to see a jump of 5 points in batting average in a single day this late in the season by a player who has been in the lineup all year. Abreu did it yesterday by going 4-for-5 in hitting for the cycle. He scored 3 and knocked in 3. Abreu's average is now back to .300 and he is having his typical year of being at or near .300 and 30 homers. He has knocked in at least 100 runs in each of his first 3 major league seasons and is getting close to that mark again with 87 RBI. His consistency is outstanding and he is showing no signs of slowing down at age 30.

Chris Sale- P- BOS- Hot- Sale was back in form yesterday, throwing 6 shutout IP. He only had 1 quality start in his previous 4 outings. This late season slippage in performance is not new for Sale. He has tended to have as many non-quality starts from August 1 on as he has in the previous 4 months of the season. Even with that trend, his usual performance is so strong that the increase in clunkers still leaves him above the level of most starting pitchers.