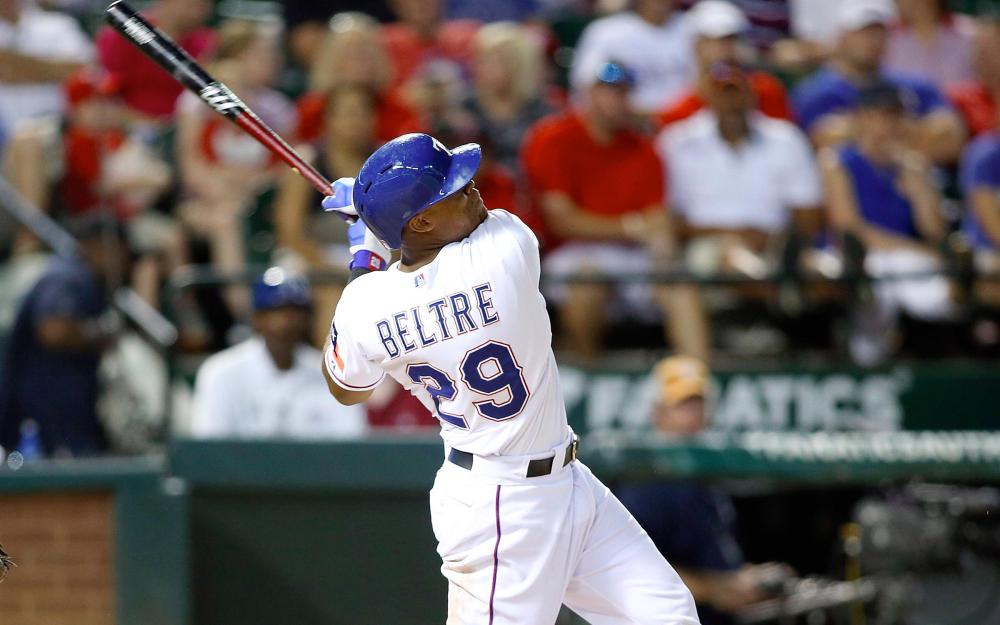 Adrian Beltre- 3B- TEX- Idea- While Beltre hit better against southpaws in 2017 he still put up a solid .293/.356/.505 slash line against RH pitchers. So far this season he has reverse splits and a .295/.375/.393 slash line against RH pitchers. Trevor Cahill posted a .298/.372/.543 slash line last year in what was admittedly a small sample size. Still, the odds are good that Beltre will have a solid game as he continues his march to Cooperstown. Value play- Draft Kings salary $3400

Jacob Kipnis- 2B- CLE- Stats- Kipnis extended his hitting streak to 8 games yesterday. However, he is still saddled with an average below the Mendoza line as he only had multiple hits in one of those games and only had 4 hits before the streak started. Kipnis has a BABIP of .246 so there is plenty of room for positive regression to the mean. He has increased his Hard% from 30.1% in 2017 to 37.0% so far this season. Kipnis has yet to go yard but his FB% has gone up a tick to 45.3% from 44.1% last year. This looks like a prime buy low opportunity.

Luis Severino- P- NYY- Great Player- After allowing 1 run in 7 IP Severino has 3 quality starts in his 5 outings this season. If he had recorded 1 more out in his debut it would be 4, as he allowed 1 run in 5.2 IP in that contest. Severino owns a WHIP of 0.90 and his FIP of 2.44 indicates that his 2.32 ERA is not a product of luck. If you are looking for a blemish, the lone run yesterday came on Severino's first long ball allowed this season. He is improving on his very solid 2017 performance and is performing at an elite level.

Teoscar Hernandez- OF- TOR- Hot- Hernandez continued his onslaught yesterday, slugging his 3rd homer in 38 PAs in a 2-for-4 game. He has more extra base hits than singles, leaving him with a whopping .400 ISO in his small sample size. Hernandez has benefitted from good luck, with a .391 BABIP, so there may be some negative regression in store for his .343 average. He has been absolutely crushing the ball, though. Prior to yesterday's game his Hard% was 59.1% and his Soft% was at 0.0%. No, that wasn't a typo. Hernandez has been putting on a power display that is continuing what he did last September, with 8 homers in 95 PAs. This is Aaron Judge territory.