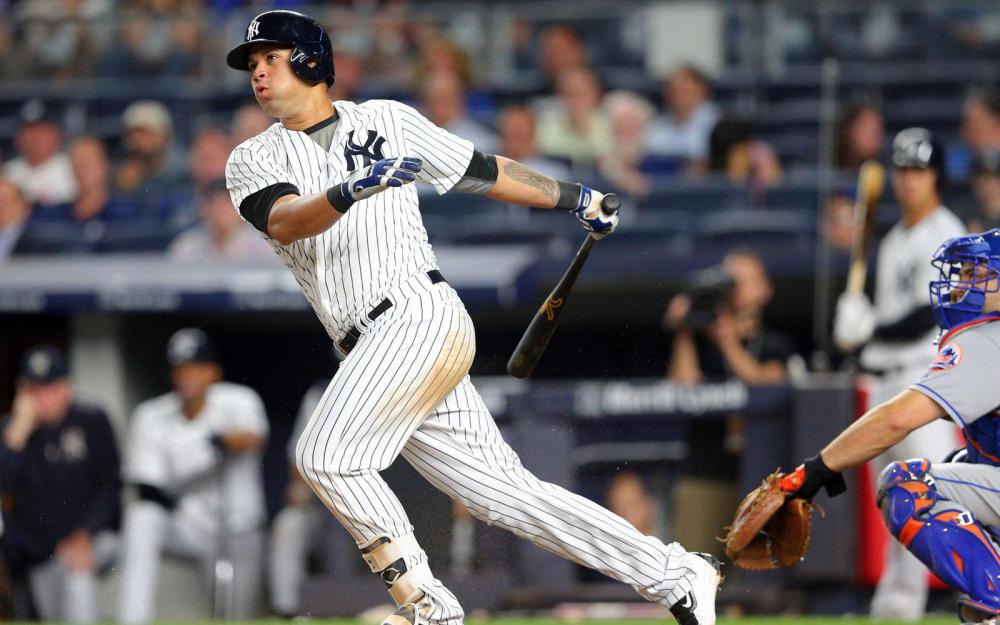 McCullers started Wednesday's outing with 3 shutout innings, but things unraveled in the 4th when he allowed 8 ER's on 3 BB's and 5 hits. He still finished with 6 K's in 3.2 IP, but also with 6 BB's and 7 hits allowed. While the rough inning blew McCullers' ERA up to 7.71, he is still striking batters out at an elite 33.8% clip to go along with an excellent 62.9% GB%. He has never been great at preventing walks, which make him somewhat susceptible to this type of blowup, but overall his xFIP stands at 2.37 for the season and his .485 BABIP and 40.0% HR/FB% will fall in short order. I'm still more worried about his health and durability than anything to do with his performance.

Price left Wednesday's start against the Yankees after allowing 4 ER's in the 1st inning due to numbness in his hand, but he is hopeful that he'll be able to make his next start. The runs were the first allowed by Price this season as he entered the day with 14 scoreless IP to start 2018, and his ERA is still an admirable 2.40 for the season. But the underlying numbers aren't as pretty as Price now has an 11:5 K:BB through 15 IP, and he entered the game with a 54.1% FB% and a career-high 37.8% Hard%. He has gotten fairly lucky so far with a .220 BABIP and 4.3% HR/FB%, numbers which aren't nearly sustainable. Combine that with the injury risk and I would definitely be selling if there's anyone who still considers Price to be somewhat of an ace.

Sanchez broke out with a monster game on Wednesday going 3-5 with 2 HR's, a 2B, and 4 RBI. The 3-hit performance was much needed for Sanchez, who only had 2 hits (in 36 AB's) the entire season coming into Wednesday's contest. Despite the meager results so far this season, Sanchez actually currently holds career-lows in K% (14.3%) and SwStr% (9.2%) but has suffered from an unsightly .063 BABIP. He is also hitting FB's at over a 50% clip so expect the long balls to keep coming. Buy low on Sanchez if it's not too late already, but that window may have already closed if it was ever open in the first place. Sanchez is now up to 2 doubles and 3 homers on the season - but has to record his first single.

Schoop broke out of a 1-23 slump by going 2-4 with a 2B on Wednesday, his 4th double of the season. Schoop had a breakout season in 2017, but has struggled to start this season with a 29.5% K% and a weak 15.8% Hard% entering Wednesday's game. His 13.2% SwStr% is right in line with last year's mark though (and is actually a career low), so perhaps there's reason for optimism that his strikeout rate will regress towards the 21% K% he posted in each of the past two seasons. It's not time to panic yet for Schoop owners, but expecting a repeat of last season may be a bit dreamy.

Moustakas has been hot recently, going 9-17 with 2 HR's over his last 4 games. Last year, he slugged .541 with 29 HR's against RHP's and he is 7-21 with 2 HR's against RHP's so far this season. On Thursday, he'll have a matchup against Angels RHP Nick Tropeano who hasn't started since 2016, and in that season LH-batters compiled an .885 OPS against him. Moustakas comes cheaper than some of the other top 3B options. DraftKings Value Play Salary $4,100.