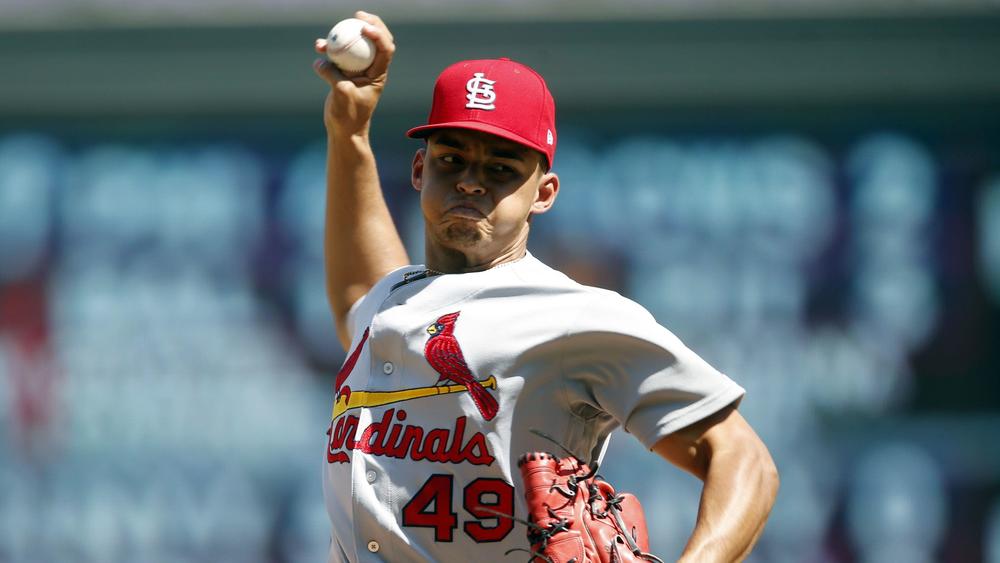 Guys (and gals).....closers are really weird this year. Every season is a circus when managing and projecting the ninth inning, and while I wouldn't classify this year as chaotic or overly active, it's just plain odd. We've seen all-star closers completely forget how to throw a baseball over the plate (Greg Holland), we've seen closers who have changed their name mid-season(Felipe Vazquez), and we've seen closers only be closers on days where they aren't the starting pitcher (Sergio Romo). If this feels like an episode of Black Mirror (or Twilight Zone, shout-out to my Baby Boomers out there), you're certainly not alone. Let's take a look at other weirdness that happened around the league this week (spoiler alert: it was actually fairly quiet, so it's a relatively short update this time around):

-The White Sox placed Nate Jones on the disabled list, so it will continue to be Joakim Soria who will see saves in for the South Siders. Soria nearly doubled his season save total by notching 4 this week, bringing his overall number to 10. Soria has come out and told reporters he has been experimenting with a lower arm slot since his outing on May 24th. Over that span, he has thrown 10.2 innings with 11 strikeouts, 2 walks and no earned runs. Soria will almost certainly be dealt at the deadline and it's anyone's guess who might see saves for Chicago once that happens. Jace Fry is my best speculative pick right now, but I'd only target him in deeper AL-only formats.

-Hector Rondon saw three saves last week, but it was Ken Giles who grabbed the only save chance for the Astros during the week. AJ Hinch is taking his bullpen committee seriously and fantasy owners are paying the price. Right now, Rondon, Giles and Devenski all should be owned, if you want to involve yourself in this mess. My money remains on Giles unless (until?) the Astros acquire another reliever before the deadline. Rondon has always been an effective reliever, but he tends to make things interesting and rarely has a clean inning in save chances. Giles is, well, Giles, but his arm carries the most fantasy appeal given the big strikeout potential his 15.5% swinging strike rate and 37% chase rate brings to the table.

-Zach Britton made his return to the major league roster, but it's clear he isn't major league ready. Through 26 pitches, Britton has thrown 15 for balls. Brad Brach should remain owned until Britton can prove he is healthy and can shake off the rust. We know the team wants to use him as trade bait, so they're going to make every effort to get him to that point, but right now we have to question whether or not they rushed him back from his rehab too soon?