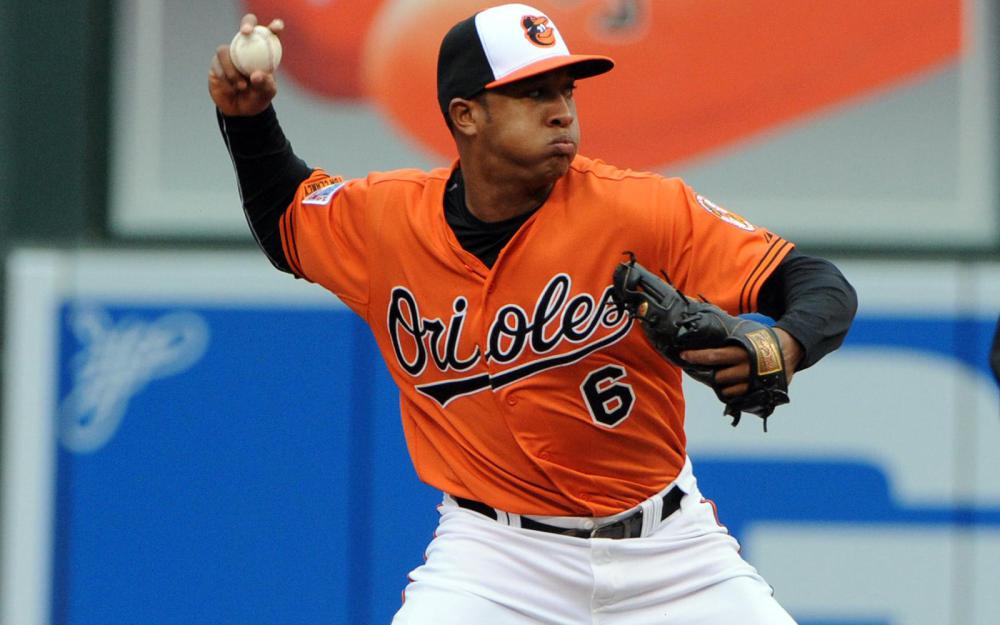 There's been very few players more disappointing than Jonathan Schoop this year, but he responded with his 9th and 10th HRs of the season yesterday. In last year's breakout campaign, Schoop did have moments of streakiness, like his 54 wRC+ in September. He preceded that with wRC+ of 166 and 165 in June and July. So it's possible that he's in a very prolonged slump. I'm seeing him dropped in some leagues, and I'm more than willing to take a flier on him. He has the skillset to put up a monster month or two, which can be huge in the second half. He's still just 26; I expect at worst a league average second half of the season, but the unfortunate thing for those that drafted him (beyond his horrible numbers) is that he didn't take another leap forward in 2018 to make him elite, making that even less likely for 2019.

Aaron Slegers made his second start of the season yesterday and was effective through 6 innings, allowing just 3 hits with 1 ER. His ERA stands at 2.38 on the year. Interestingly he only threw 72 pitches. Despite the nice start, Slegers doesn't appear to offer much fantasy value. His put up a solid 3.55 ERA in AAA this season, but it was favorable by about a run. He sports a SwStr% well under 10, making him a risky option at best.

Matt Boyd lasted just 4 innings, allowed 7 runs (6 earned) while striking out 3. His ERA is 4.58 on the year. That is basically what you're going to get with Boyd rest of season; a below average ERA with a below average K rate. He's not even worth streaming at this point. He still needs to tweak a few things before he becomes fantasy relevant.

Even playing as close attention as I do to baseball, there are still times when I do a double-take seeing someone that I've never heard of. Which brings me to Niko Goodrum of the Tigers, who was 1-for-3 with his 8th HR of the season yesterday. Goodrum was batting third yesterday, which he has rarely done this season. It was likely the result of his eight hits in his last four games, including three doubles. Goodrum is a super utility guy that carries more real life value than fantasy, but he's swinging a hot bat and you could do worse if you're looking to ride a streak for the next few games. Other than that, expect average results.

This is far too premature, but I've given up on Carlos Rodon for 2018. He had a respectable start yesterday, allowing just 2 ER in 6 innings. However, his 6 walks is just insanity. Rodon has struggled with command his entire short career, and it appears he hasn't ironed that part of his game out just yet. While he encouragingly recorded six strikeouts, walking that many batters leaves a narrow room for error. I'd avoid unless we see a number of solid starts ahead of us.