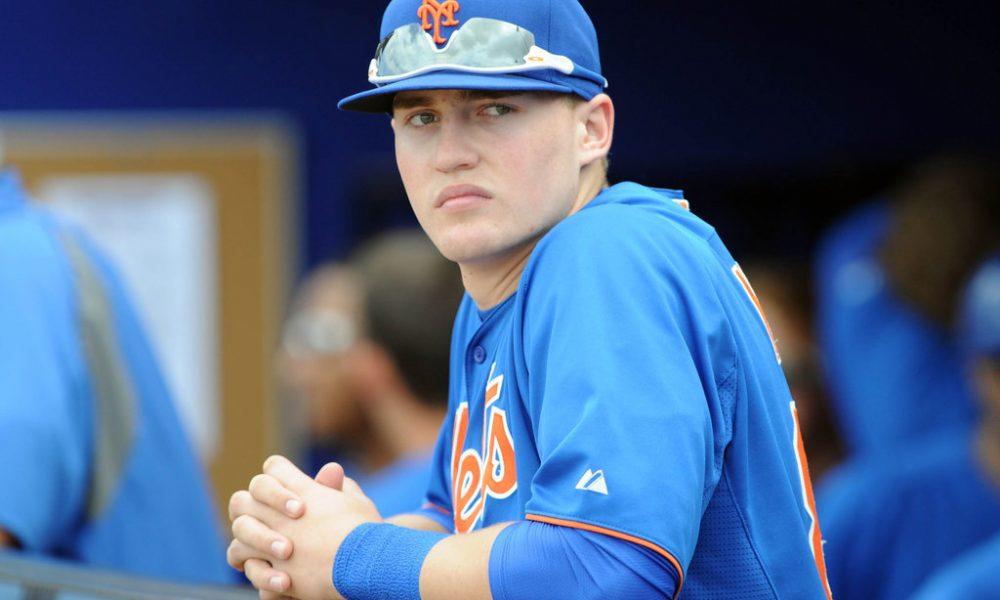 Albies smashed a pair of HR's against the Blue Jays on Wednesday, giving him 20 homers for the season along with an NL-leading 73 runs scored. After a cold stretch through late May and early June, Albies has caught fire again, hitting .418 with 14 XBH's, including 4 HR's, and 20 runs scored over his last 20 games. He has a K% of just 9.5% during this stretch, lowering his season mark to 15.7%, which has helped him maintain a good BA. He may not hit for power at the rate he did earlier in the season, but he's still hitting a good amount of FB's with a high Hard%, so the HR's are by no means a fluke. Albies is a rare 5 category contributor right now, and one you wish you had on more of your fantasy teams.

Cueto allowed 3 ER's on 6 hits and 3 BB's in 5 IP against the Cubs on Wednesday, striking out 7 while giving up 2 HR's. He had a sensational 0.84 ERA in 5 starts before hitting the DL at the end of April, but in his two starts since his return, he has allowed 8 ER's (4 HR's) on 16 hits in 10 IP. He still has an excellent 2.36 ERA for the season, but has benefited from a .241 BABIP and an unsustainable 90% LOB%. Cueto posted a 4.52 ERA last season with a similar xFIP, and his xFIP this season is at 4.21, so there's no reason to think his ERA doesn't continue trending in that direction. The sell-high window may already be closed, although maybe someone will still value him based on name recognition and his year-to-date ERA.

Desmond hit his 18th HR of the season on Wednesday and drove in 5 runs as part of the Rockies 19-2 massacre over the Diamondbacks. After a disappointing inaugural season with the Rockies last year in which he only hit 7 HR's, Desmond has found his power stroke this season, despite hitting just .223. The crazy thing about it is that he has hit all these homeruns with a FB% of just 19.2%. His HR/FB entering Wednesday was at 39.5%! You can say maybe it has something to do with Coors Field, but the fact is that 13 of his 18 HR's have come on the road, and away from Coors, his HR/FB is 48.1%! I can't see how this can keep up, and while his BA should rise (he currently has a .251 BABIP), it's hard to imagine that the homeruns keep coming at this pace.

Foltynewicz allowed 5 ER's in 6.2 IP against the Blue jays on Wednesday, marking the 2nd straight start in which he has allowed 5 ER's. This comes after a stretch in which he allowed 2 ER's or less in 15 of his first 16 starts this season! So is this the inevitable fall for Folty that we've all been waiting for, where he stumbles back into the mediocracy that he has been accustomed to in past years? Well, not quite. Even in his past two starts, he has posted a solid 13:2 K:BB in 12.2 IP, and Wednesday's stat line in particular looks a lot worse than he actually pitched - Folty had allowed just 1 hit through 6 innings before giving up 2 HR's, including a grand slam, in the 7th. Overall, his 10.62 K/9 would easily be a career-high and his 43.5% GB% is about 5% higher than his career average. His 3.51 xFIP may not resemble that of an ace, but it's certainly good enough that he should remain owned in all formats.

Nimmo came through with a pinch-hit walk-off 3-run HR in the 10th inning against the Phillies on Wednesday, his 1st long ball since hitting two at Coors Field on June 18th. Since his last HR, Nimmo had been ice cold, hitting just .174 and slugging .232 over a 20-game stretch. It hasn't been just bad luck for Nimmo either as he struck out at a 34.1% clip during the recent slump. He still has a 40.8% FB% and 39.6% Hard% for the seasn, so we should see the power return for Nimmo, but with a 28.7% K%, don't expect him to hit for a high average. The Mets have every reason to continue playing Nimmo every day, but right now his .258 BA looks like a best case scenario.