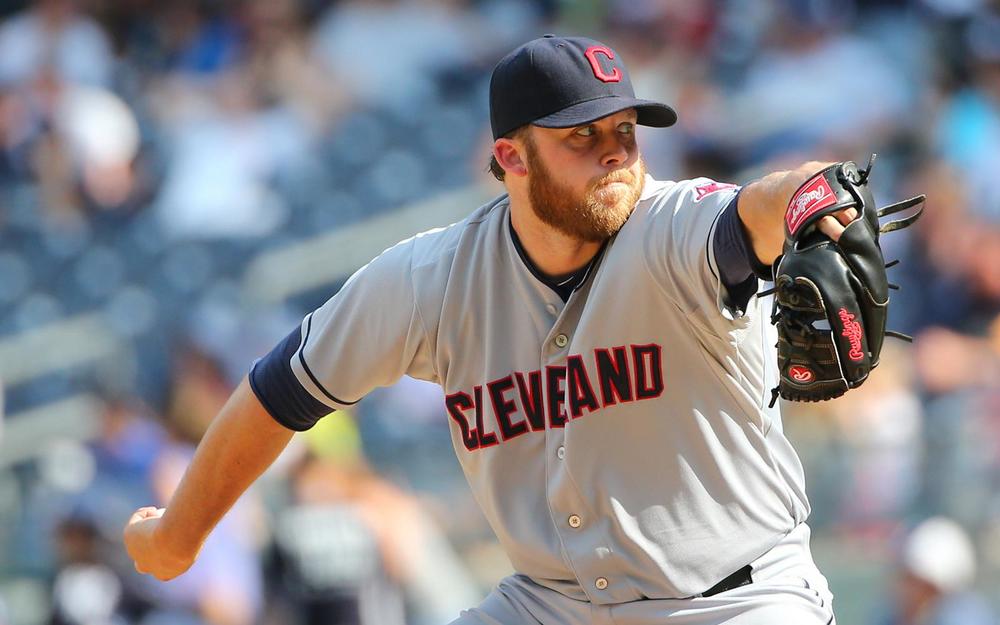 We made it to roster expansion! Those of you in head-to-head leagues likely started your playoffs either earlier this week or will begin next week. Things have slowed down considerably in the bullpens over the last week, but a handful of saves in September can still be the difference between finishing first and finishing, well, not first.

-Kenley Jansen has given up runs in each of his four appearances since being activated from the disabled list with a heart issue and has allowed three hits in three of those four appearances. Despite the struggles, Dodgers manager Dave Roberts told reporters that he will remain the team's closer, despite the Dodgers fighting for their playoff lives. Veterans have a ton of rope, especially when you've performed like the top closer in the game for the last several seasons, but every manager and team has a breaking point. Scoop up Kenta Maeda, if you're worried.

-In a somewhat related note, Ryan Madson was acquired by the Dodgers on Friday, an indication that the Dodgers may be a little worried about Jansen. He's a worthy add, along with Maeda, if he's available, but more than likely he was already owned due to his role on the Nationals.

-The Indians bullpen is once again in flux with Cody Allen seemingly forgetting how to pitch (5.25 ERA and 1.83 in August) and Andrew Miller landing back on the disabled list. Brad Hand is a must-own, at this point, but then again, he probably was never actually available in your league anyway. Don't muddle around with anyone else, if Hand isn't available.

-It's been Justin Miller who has seen the majority of save chances for the Nationals since Kelvin Herrera landed back on the shelf. Unfortunately, Miller blew the save on Tuesday before the Nats let Greg Holland finsih it off. It's been very challenging to speculate a lead runner in this bullpen, possibly since Dave Martinez is still tweaking it too. Any one of Koda Glover, Justin Miller, and Greg Holland could see the next chance. Don't waste a valuable player roster spot on any of these guys.

-Aroldis Chapman received a second platelet-rich plasma injection in his knee on Tuesday. Manager Aaron Boone told reporters that was part of their rehab time all along and he remains on track to be re-evaluated in a week or two. That's more than enough time to make Chapman completely irrelevant for fantasy baseball playoffs. He can be dropped in most deeper head-to-head leagues, if putting him on the disabled list in not feasible. In rotisserie leagues, you have to weight the value of his roster spot against the potential for a few saves at the end of the month. With a 4.5 game lead in the wild card, New York has little reason to push him back before the playoffs.

-Tommy Hunter got another save for the Phillies, because, well, why not? That's Gabe Kapler, manager of the year candidate, in a nutshell for you. Yay, sabermetrics!

-Orioles' Mychal Givens pitched his 5th straight clean outing while also notching his 4th save. Despite a 35% groundball rate, Givens has allowed just 2 homeruns over 62 innings pitched this year. It's unclear how the Orioles will approach this offseason, but spending big in the bullpen seems relatively unlikely. Givens has a nice combination of strikeout rate and low hard hit rate allowed, and on top of it, his strand rate of 64% indicates he was pretty unlucky this season. He might be a late-round sleeper in fantasy drafts next spring.

-After turning to Jesse Chavez to get the save on Monday night after Pedro Strop put on a pair of baserunners, Joe Maddon returned to Pedro Strop on Thursday and he converted. While there's still no timetable for his return, Maddon continues to say Brandon Morrow will be the team's closer when he returns, despite Strop's strong performance.