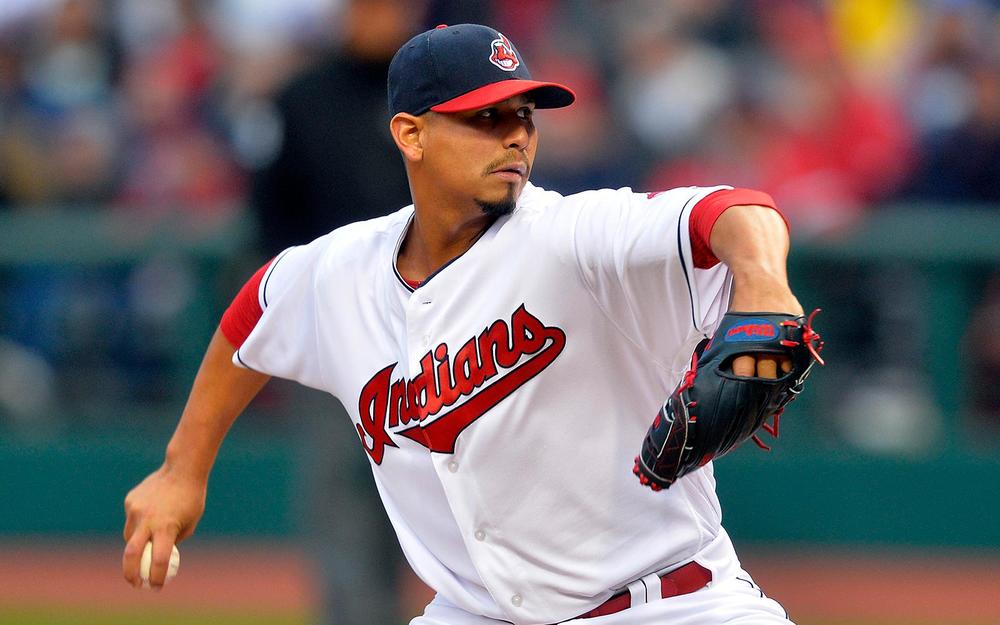 Billy McKinney- OF- TOR- Idea- Entering last night's game, McKinney had 3 homers in 45 ABs against RH pitching since joining Toronto. His slash line against RH pitchers as a Blue Jay was .356/.444/.644. ON the mound will be Adam Plutko and his .33/.405/.698 slash line against LH hitters. He has only tossed 27 IP against them but has given up 10 homers in that brief span. In a battle of small sample sizes, McKinney has the edge. Value play- Draft Kings salary $3800

Rowdy Tellez- 1B- TOR- Rookie- Tellez went 2-for-5 with 2 doubles, a run, and a RBI last night. All of his 6 hits in his 10 major league ABs have been doubles. Last night want the first time Tellez struck out and he did that 3 times. He showed improvement this season in his second tour of AAA. After posting a .222/.295/.333 slash line with 56 homers in 501 PAs in 2017 as a 22-year-old Tellez had a slash line of .270/.340/.425 this year. His Batting EYE has been a solid .50 in 2017 and .54 this season. In order to earn a spot, Tellez's bat will need to be above average, as his defense is below average. He won't continue to have all of his hits be doubles, but how he hits for the rest of this season will help determine how much to watch him next spring.

Carlos Carrasco- P- CLE- Hot- Carrasco bounced back from a subpar outing to turn in a gem last night. He was not involved in the decision of the extra inning game, but tied his season high for strikeouts with 14 in 8 IP. Carrasco only allowed 2 runs (1 earned) on 6 hits and a walk. When he is on, Carrasco has been dominant this season. What keeps him form the ranks of the very top of the elite is inconsistency. Of his 27 starts, Carrasco has failed to record a quality start 11 times. Last season, it was 12 times in 32 starts. His K/9 of over 10 for 3 of the past 4 years is outstanding. Carrasco's BB/9 of no more than 2.11 over the past 5 seasons is excellent. His ERA has topped out at 3.63 since 2014. Over the course of a season his production is fantastic. In a particular game, though, you can't count on what you'll get.

Jonathan Villar- 2B- BAL- Hot- Villar his safely in his 6th straight game and has done so in 9 of his last 10 games. He has collected multiple hits in 4 of those contests, including last night's 2-for-3. Villar has gone 14-for-41 with 2 homers and 5 steals in this stretch. It has brought his BABIP to .343, just a point higher than his .342 career mark. Villar may never get back to his production of 2016, but with 24 steals ad 12 homers this year he will continue to have some value as we look towards 2019.

Blake Snell- P- TB- Hot- Snell ran his record to 18-5 yesterday as the Rays downed the Orioles 14-2. He left the game with 1 out in the 6th after giving up the 2 runs on a Joey Rickard homer. Snell allowed 5 hits, did not walk a batter, and struck out 9 in his 5.1 IP. He threw 104 pitches but was in the strike zone. The Orioles weren't blown away consistently by Snell, as they fouled off 24 of those pitches. This was uncharacteristic of Snell, who is normally far more efficient in his starts. He has struck out at least 8 batters in each of his last 4 starts, despite lasting no longer than 6 IP in any of them. Snell has only walked 4 in 24 IP in that stretch. His control and strikeout production is increasing as the season winds up.