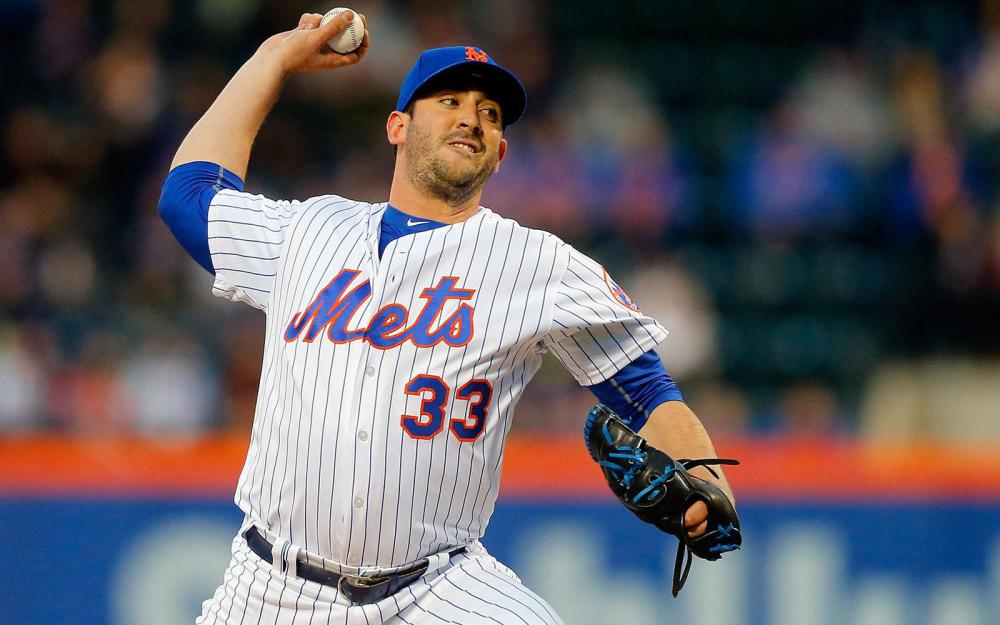 Paul DeJong (SS) STL - DeJong hit a solo shot on Saturday, his 17th, in a 4-3 loss to Detroit. DeJong has improved his LD rate, FB rate, hard contact rate, BB rate, chase rate, and swinging strike% this season, but mainly due to a .272 BABIP he's been well below expectations. With his hard contact rate and spray chart you'd expect a BABIP in the .340-350 range like last season, which would bump his AVG back up into the .270-.285 area....that's probably about peak performance for his skill set, but when combined with above average power he's an excellent option at the SS position. Because of this year's performance, I'd expect him to be undervalued come spring, and I'd be fine going back to the well here and expecting a year a bit more like 2017 from him in 2019. I also have no qualms with him for the stretch run....sooner or later these line drives will result in the amount of hits that you'd expect, and there's no reason to forecast it'll start happening anytime other than now.

Matt Harvey (SP) CIN - Don't look now, but Harvey is entering streaming territory....in his last 5 starts against bottom-half offenses he's allowed 9 ER in 30 1/3 innings, walking 7 and fanning 30 while going 2-1 with 4 QS. The velocity has been consistently back in the 94-95 range while the control has continued to improve. Look, the days of The Dark Knight are likely gone for good, and he's still plenty susceptible to LHB, but he doesn't appear to be just a warm body right now. The downside is that his remaining schedule looks like it'll be Cubs, Brewers, and Royals, and only the latter of those fits the bill for a weaker offense. I would not feel comfortable with him against Chicago or Milwaukee in most formats, but I'd likely trot him out against KC unless I had a myriad of better options. As far as the future goes, I've been encouraged by the improvement in his once-potent slider this year. Any gains in an offspeed offering over the winter could result in a top-75 arm once again, so I'm not completely ready to write him off.

Adam Frazier (2B/OF) PIT - The news that Gregory Polanco is out for the remainder of the season certainly bumps Adam Frazier's value, as he'll go from playing some-most of the time to playing virtually every day with positional flexibility. He's been great since coming back to Pittsburgh ab out 6 weeks ago, and he's hitting 9-25 (.360) in September with 6 R, 3 2B, 1 HR, and 1 SB. He's essentially been playing at his ceiling, which is that of a 15/15 player with a solid AVG, but since he's batting near the top of the order every day and really doesn't have any weak spots in his game, he's worth owning in all redraft formats right now. Even with this performance, his dynasty value is minimal, since there's no likely growth from here.

Gio Gonzalez (SP) MIL - Before we get carried away with Gio Gonzalez looking a bit more like the guy we were previously familiar with (5 2/3 IP, 3 H, 1 R, 0 ER, 1 BB, 7 K), let's keep in mind that he was going against a Giant lineup that a lot like the Sac-town River Cats....they might have had two of their regulars in the lineup tonight, and that's being generous (their depth chart says 3, but I refuse to call Gorkys Hernandez a regular OF at this level, even if the Giants do). Still, Gonzalez threw a credible amount of strikes, generated 16 swinging strikes in 89 pitches, and had a 2:1 GB:FB ratio. In other words, kind of like peak Gio. The upcoming schedule isn't overly arduous (PIT, CIN, @STL), and I could be persuaded into the pennant race narrative for a veteran like Gonzalez. I could give a lukewarm endorsement here if you're scrounging for some September starts, but as for the overall career trend, the needle is still pointing down firmly over the past four seasons, and no amount of want is going to turn around the 6 straight years of declining velocity.

Johan Camargo (3B) ATL - Camargo has gone 5-14 with 2 2Bs and 2 HRs in the first 3 games of the series in Arizona, giving him 25 and 17 respectively in roughly 3/4 of a season of playing time. It's true that this power has shown up a bit suddenly, but Camargo has put on 35 pounds over the past few years, and the 21 doubles in less than a half-season of ABs last year was a hint that some added muscle was having an impact. Another contributing factor is an apparent change in approach, as his years in the low minors showed GB rates between 55-60% primarily, where the past few seasons he's been in the low to mid-40's at AAA and the majors. He's just 24, so even more growth is possible, but I tend to think that he's fairly close to his peak level of performance this season...which is not to say that's bad, as he's looking like an average to average-plus hitter for both power and average. That combination is generally worth a CI spot in most formats, and I feel that's the case right now with Camargo, with perhaps a small chance of a bit more upside over the next few years.