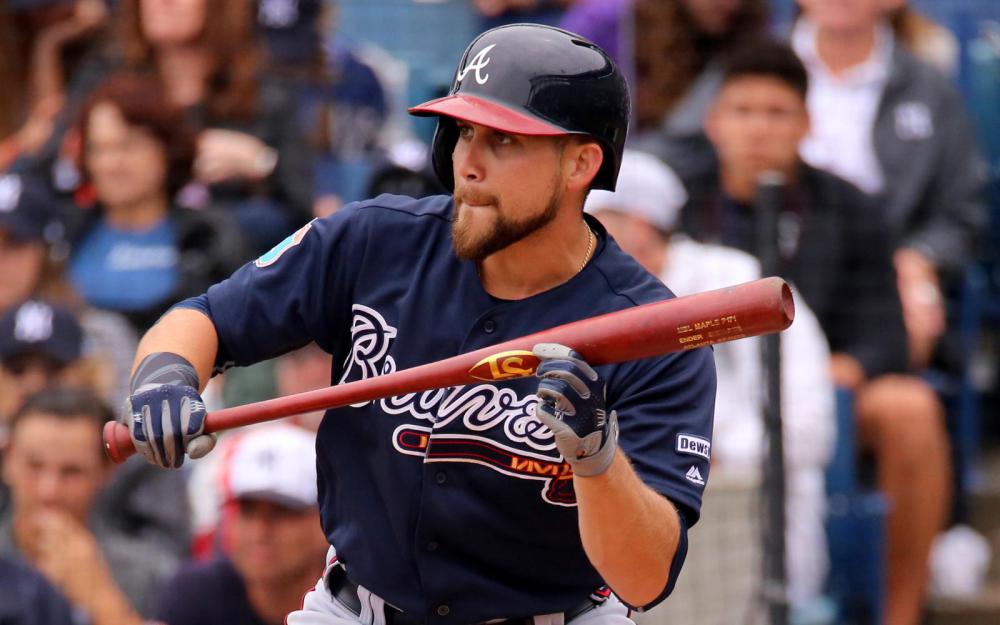 Paul DeJong- 2B- STL- Hot- DeJong stretched his hitting streak to 6 games and has hit safely in 13 of his last 14 games. He went 2-for-4 with a double yesterday, the 3rd time in those 6 games he has collected multiple hits. There may be some late regression to the mean happening, as DeJong still has a low BABIP of .281. This fast finish bodes well for him in 2019.

Brandon Nimmo- OF- NYM- Cold- Since the last time he got multiple hits on September 5, Nimmo has gone 9-for-45. There are some positive aspects if you look for them, however. Entering yesterday's game (where he went 0-for-4) he had a BABIP of .229, so his luck has been horrible. There may have been some regression to the mean at work as his BABIP is now at .348, just slightly below his career mark of .356. Nimmo has hit 4 doubles and a homer in this stretch, so most of his hits have been for extra bases. He has also walked 16 times in that stretch, so he was reaching base at a .446 clip before yesterday. This is Nimmo's first season as a regular and he has performed well, with a slash line of .262/.395/.486.

Trevor Williams- P- PIT- Hot- For the 11th time in his last 12 starts, Williams allowed 2 or fewer runs. For the second consecutive start, he held the Brewers scoreless in 6 IP. Williams has an ERA of 1.00 since July 11. While his FIP in that stretch is not that microscopic, at 3.23 before yesterday's outing, it is still solid. Williams owns a K/9 of 6.78 in this stretch. His GB/FB ratio has dropped from 1.53 to 1.06 this season (and has been 1.07 in his hot streak) so there is some concerned that he may not be able to sustain this kind of success in 2019.

Ender Inciarte- OF- ATL- Hot- Inciarte's usual second half surge may have been late arriving, but it seems to be in full swing now. Since September 5, Inciarte has gone 22-for-63 with 18 runs scored. His BABIP is still only at .294 (career .321) so if there is regression to the mean happening, there is plenty of room for more on the positive side in the last week of the season.