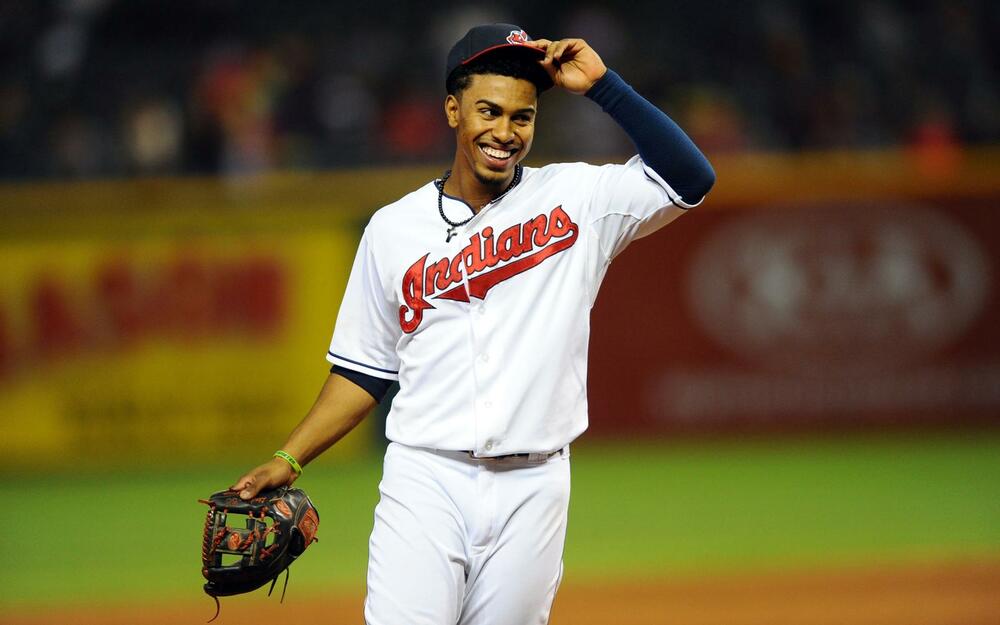 Andrew Heaney was placed on the 10-day IL with elbow inflammation. He has stopped throwing and will go for an MRI on his left elbow, which is not a good sign and at the minimum is going to push his timetable back. This is another blow to the Angels and fantasy owners because Heany is coming off a very solid 2018 season in which he had a 4.15 ERA, 1.20 WHIP, and 24% K. Clay Buchholz got a late start to spring by signing late and now he is dealing with a right flexor strain that has landed him on the 10-day IL. The latest report has him throwing in minor league games which is a sign that he is close to returning. From a fantasy perspective, Buchholz is due regression after a strong 2018 season due to the lack of underlying skills. Danny Duffy (shoulder) was placed on the 10-day IL with shoulder tightness. He has been able to throw in the bullpen so this is good news for a mid-April return. Duffy is coming off a disappointing 2018 season in which his skills took a major hit with a drop in his strikeout rate and increase in his walks. He needs to get healthy first before fantasy owners even consider the southpaw. Luis Severino (shoulder) has been able to throw at 120 ft. as he recovers from rotator cuff inflammation. If things continue to progress he could be back at the beginning of April. Domingo German is going to fill in for Severino and he warrants a spot on your fantasy roster. He has plus stuff which has translated to strikeouts but he needs to hone in his command because the long ball (1.59 HR/9) hurt him last year.

Ryan Tepera (elbow) has been placed on the 10-day IL but the good news is that as of right he is not going to need elbow surgery. Ken Giles is the closer in Toronto until something major happens but Tepera did get an opportunity last season. Taylor Rogers picked up the four out save for the Twins on Opening Day. This was a matchup-based thing but it does show the level of confidence that the Twins have in Rogers. He was absolutely dominant last year with a 2.63 ERA, 0.96 WHIP, and 22% K:BB. Hunter Strickland saved the first two games in Japan for the Mariners but blew the save on Friday night and is headed for an MRI on his shoulder. He has been placed on the 10-day IL. This is bad news for those who dropped a healthy chunk of FAAB on Strickland in Week 1 and there is no apparent next in line for saves. Shawn Armstrong or Anthony Swarzak would have been worthy candidates but both are currently hurt so this leaves the job to a committee of Matt Festa or Cory Gearrin. Neither guys are good, so this is a dicey situation. Matt Barnes got the first save opportunity for the Red Sox and looks to be the favorite for saves in the early going until he pitches his way out of it. Jose Alvarado picked up the save for the Rays on Friday night against the Astros. He is the favorite to save the majority of games for the Rays but it is the Rays so Diego Castillo and others could get a save here and there depending on the matchups.

Registered members can click on the following link to see the complete AL report: http://www.fantistics.com/baseball00/M-Strategyplus.htm