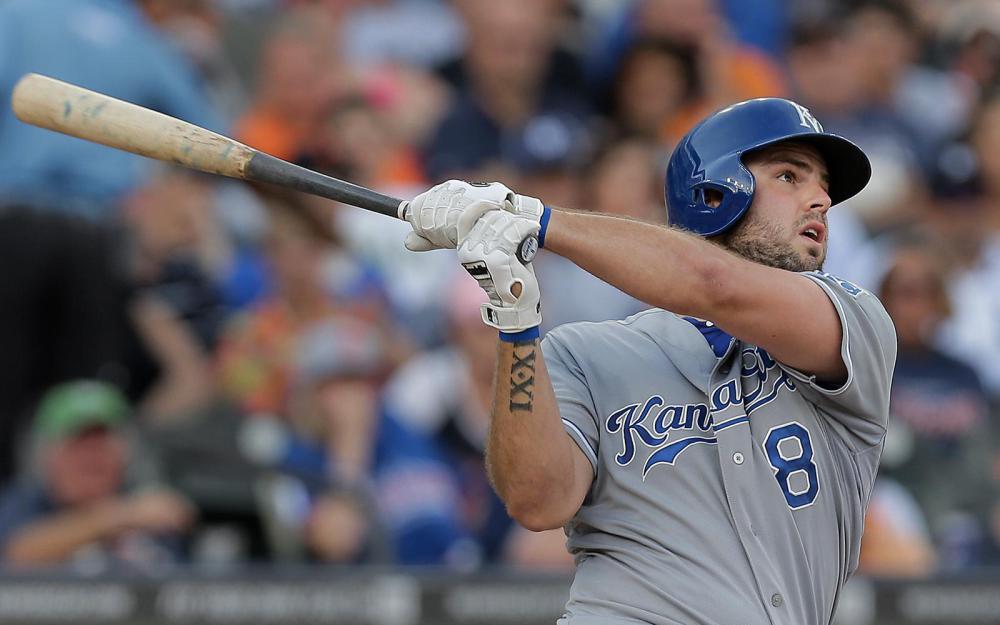 Bumgarner was dominant against the Padres on Thursday, striking out 9 in 7 IP, while allowing 2 ER's on 5 hits, including a HR. Bumgarner missed significant time with injuries in each of the past two seasons, but managed a sub-3.50 ERA when he was on the mound during each of those years. Still, there have been warning signs that things are about to head south for MadBum, as his strikeout rate has been dropping over the past two seasons, down to a pedestrian 7.57 K/9 in 2018, while he has now posted back-to-back seasons with an xFIP over 4.00. Drafters were apparently weary of this decline as Bumgarner wasn't usually selected until the middle rounds. The high strikeout total on Thursday was therefore an encouraging sign that perhaps he can reverse his recent trend. It's obviously too early to tell, but at 29 years old, it's not impossible that Bumgarner could regain some of his lost strikeouts and become a reliable starting pitcher again.

Mikolas was tabbed to start on Opening Day for the Cardinals on Thursday, but he didn't pitch like an ace in this one, allowing 5 ER's, including 3 HR's, in 5 IP while striking out 3 in a loss to the Brewers. Mikolas posted a sparkling 2.83 ERA last season, but he's about as safe a bet as any to see regression in 2019, considering his 6.55 K/9 from a year ago. While the HR's are what did him in on Thursday, that shouldn't be the main problem for him going forward as he recorded a solid 49.3% GB% last season and got a good number of grounders in his season debut as well. The issue is that too many balls are put in play, and that isn't very likely to change, while his .279 BABIP from a year ago could very likely rise. Despite his excellent 2018, I don't even really consider Mikolas a must-own right now.

Moustakas got his season off on the right foot on Thursday, going 1-3 with a HR as the Brewers second baseman in a win over the Cardinals. Moustakas has become a pretty reliable source of power in recent years, hitting 38 dingers in 2017, followed by a 28-HR campaign last season. He has done this by putting more balls in the air in recent years, posting a FB% north of 45% in each of the last two seasons. He also increased his Hard% to a career-high 41.2% last season. His HR/FB actually dropped to 12.8% in 2018, but there's a good chance that number will be higher this season considering that he had been over 17% in 2016-17. All of this makes Moustakas a pretty good bet to reach 30 HR's once again in 2019. It's also significant to mention that this was Moustakas' first career game at 2B, and assuming the Brewers stick to their plan of using him as their regular second baseman, he will gain eligibility there in short order, giving him that much more fantasy value.

Ryu allowed 1 ER on 4 hits in 6 IP while striking out 8 in a win against Arizona on Thursday. Ryu was excellent in 82.1 IP last season, posting a 1.97 ERA, 3.11 xFIP, 9.73 K/9 and 1.64 BB/9 across 15 starts and he seems poised to carry over that success into 2019. It's a bit surprising that Ryu is available in about one third of ESPN leagues - the biggest knock on him is that he is often injured, but that's not a reason not to own him when he's healthy!

Tatis went 2-3 in his MLB debut on Thursday and may put up big numbers in his rookie season. But as of now, he's a relatively cheap option on DraftKings. He has a solid matchup against LHP Derek Holland on Friday, as while Holland wasn't bad last season, he did allow a .798 OPS and .337 wOBA against RH-hitters. DraftKings Value Play Salary $3,900.