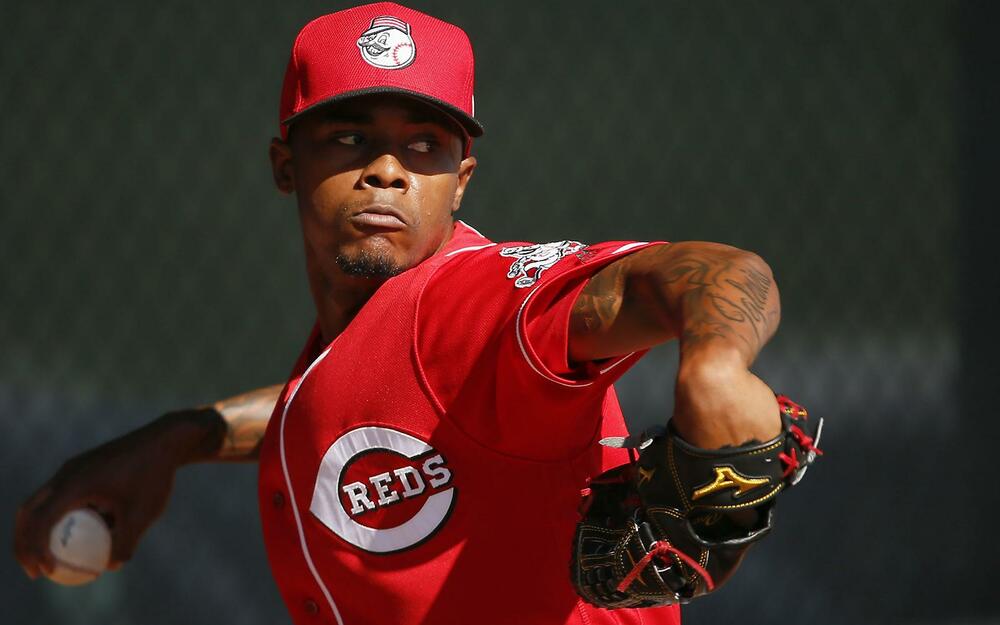 If you're still reading this column in June, it probably means you check your fantasy baseball teams every day. In fact, you're probably the subject matter expect on just about any player on your active roster. That's a good thing! Now what would your answer be if I asked your how often you look at league-wide statistics? Some of you will probably have a pretty good idea of the leaders in each of the box score categories, but I'm talking about the level above players and team - the aggregate MLB statistics.

Oftentimes it's easy to get caught in the weeds and lose sight of the overall trends in the game. Sure, we all know home runs are up, but did you know that saves are at the highest level in 3 years, yet are happening far less frequently than during the 2010-2016 seasons (down 10% on average)? This all might seem irrelevant to your individual fantasy squad, but I assure you it's imperative to know aggregate trends when making management decisions for your team.

So what does all this mean? In general, the trends we are seeing are all trends I've been writing about all season. We know that in the game of baseball, hitters are hitting the ball harder than ever and changing their launch angles. The result is more flyballs. What do we know about flyballs? Flyballs generally have the lowest expected BABIP and at the same time, they're pretty much the only type of batted ball that ever gets hit for a home run (96% of the time, anyway). That results in a boom-or-bust type of production and thanks to the ball (or aliens), hitters are currently in that boom phase. Higher hard hit rates and drops in the GB/FB rates are leading to higher HR/FB rates and lower BABIPs. For closers, this environment is causing more teams to "share" closing responsibilities, making the closers who are elite and are the dedicated stopper for their team relatively rare. Laugh in the face of those who tell you to wait on closers next draft season and hold on to these elite closers like your league title depends on it - it just might be.

-As we highlighted last week, Wade Davisis working through a difficult stretch for the Rockies. Davis managed to record his first save since June 10thearlier this week, but he allowed a run t score for the fourth straight outing. Scott Obergremains a must own because at some point, Wade Davis could become a very expensive paperweight. Davis is now two years removed from his last productive season and Colorado does not do any favors.

-Jose Alvarado remains sidelined for the Tampa Bay Rays, but Diego Castilloisn't doing himself any favors, if he is attempting to keep his share of the timeshare. Alvarado has been dealing with a personal issue away from the team, but it sounds like he should be returning within the next week. Castillo has allowed multiple runs in 3 of his last 6 outings. The Rays seem content splitting the save chances between Castillo, Alvarado and Emilio Pagan. Pagan actually has the most intriguing skillset here, particularly his beautiful 36:8 strikeout-to-walk rate over 28.2 innings pitched, yet he has seen the fewest save chances. For the rest of the season, Alvarado seems like the best option.

-The Cubs remain committed to the three week timeline they unveiled for Craig Kimbrel'sprep in the minor leagues. On Friday he posted his second straight scoreless appearance for Triple-A, regularly sitting between 93-95 MPH on his fastball and inducing three groundouts along with a double to top prospect Kyle Tucker. When asked about his timetable to return to the Cubs, Kimbrel said "I ready to do it. I also have to listen to myself, listen to my body," Kimbrel said. "This isn't about the next couple of games before the (All-Star) break. It's about after the break and the postseason." Based on this, it doesn't sound like Kimbrel will be joining the club much before next week.

-The Blue Jays activated Ken Giles before Thursday's game and he will slide back into the closer role. Working in a non-save situation on Thursday, Giles managed to strike out 2 of the 3 batters he faced in a clean inning. Giles has been fantastic this season, posting a 1.04 ERA, 1.00 WHIP and sparkling 43.1% strikeout rate and 6.9% walk rate.

-Raisel Iglesiaswas once again used in a non-save situation, despite the fact his lead was leading on Tuesday night. Manager David Bell told reporters after the game that he brought in Iglesias in the 8thinning because it was a key situation and hinted that usage would continue. Michael Lorenzengot the save in the 9thand would be the one to possibly add, but as Iglesias owners, there's not much you can do other than hope for the best. Iglesias is elite when he's in the role, but he's being used in just a non-traditional way that he has fallen outside the top two tiers of the closer rankings.