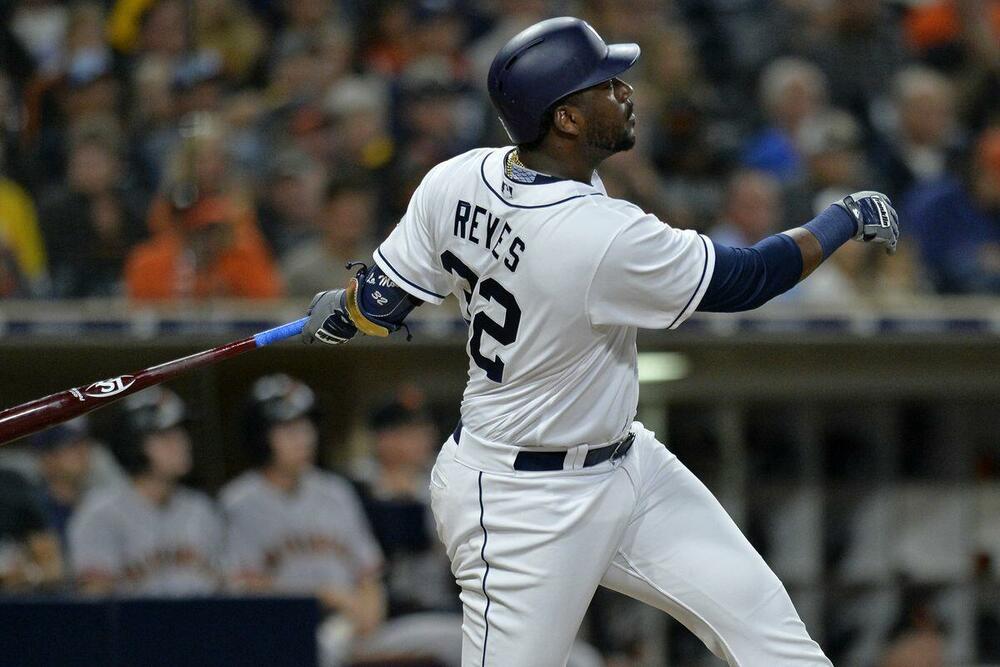 Jason Vargas (NYM) -Jason Vargas was twirling a gem before his manager pulled him in the 7thinning on Wednesday after just 77 pitches. Facing the Phillies in Philadelphia, Vargas finished with a line of 6.1 IP, 3H, 2ER, 2BB and 10K. In total, Vargas racked up 16 swinging strikes on just 77 pitches, equivalent to a 20.7% SwStr%. Chalk this one up in the outlier department considering his season rate is just 7.6%, while adding a side of manager annoyance (who pulls a guy after 77 pitches when he has been that dominating!?).

Yu Darvish (CHC) -Yu Darvish's win drought at Wrigley Field continued on Wednesday night after things unraveled for him in the 4thinning. Darvish finished with a line of 5.0 IP, 3H, 5ER, 2BB, and 6K. Darvish's season has been an utter nightmare and his walks are a real concern - his zone rate is down 10% versus last season, from 47% to 43%, but many of his underlying metrics are in line with his career levels. This includes his swinging strike rate, chase rate, and contact rates. Are better days to come? Hard to say and he remains droppable in 10-team or smaller leagues, but the metrics do suggest he should be pitching better than he has.

Scott Kingery (PHI) -Scott Kingery went 0-for-5 with 4 strike outs against the Mets on Thursday. The month of June has brought a lot of power for Kingery, but with it has come an uptick in strikeouts. The trade off is working because Kingery has cemented himself in favorable lineup spots in the Phillies batting order and has been one of the club's most productive bats over the last several weeks. He chases too much (34%), his has far too many swing and misses (15%) and his contact rate is a paltry 71%, far lower than what he will need to sustain a batting average over .300.

Franmil Reyes (SD) - Franmil Reyes enjoyed a 2 home run game for the 4thtime this season. On the season, Reyes has 60 hits with 22 of those going for home runs, which forms a ratio so strong that is should not come a surprise to anyone that his slash line is an ugly .247/.297/.547. Reyes is an all-or-nothing type of hitter, but for a player with as much power as he has displayed, he batted ball dispersement around the field (38% pull, 36% cent, and 26% oppo) paired with an interested batted ball profile (23% LD, 40% GB, and 37% FB) do offer him some appeal as a player who could break out in other categories moving forward.

Dominic Smith (NYM) -Dominic Smith enjoyed yet another big night on Thursday when he went 3-for-4 with a home run, stole a base and scored 2 runs. Smith was invisible for much of the first two seasons of his career but he's breaking out in a big way this season with a nice 14% BB rate and 20% strikeout rate and a slash line of .339/.438/.606. His 19.4% HR/FB rate is probably a little high considering his 36% hard hit rate, but there's definitely some intrigue here.