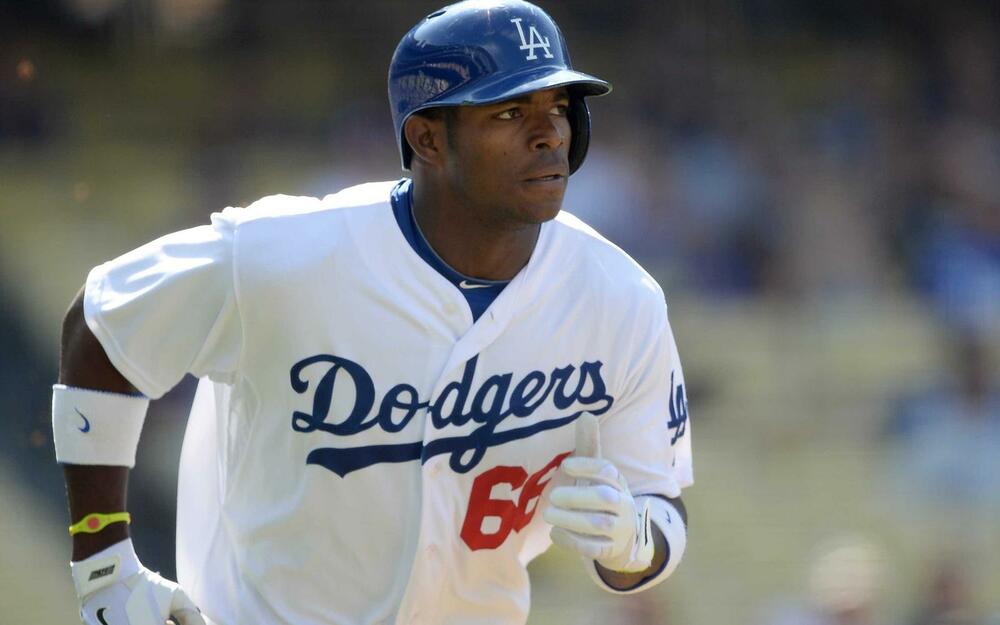 Yasiel Puig was 2-4 with two singles against the Indians. Puig has turned it on of late with a .474 AVG with 3 HR, 7 R, 6 RBI, and 2 SB in the last week. He had started the year off slowly but the park shift and everyday at-bats have made Puig a very valuable fantasy commodity. He is hitting .257 with 20 HR, 40 R, 51 RBI, and 13 SB. Puig is on pace for a 40 HR/20 SB season with an average that isn't going to kill you. He isn't without concern for the rest of season. Puig has a lengthy injury history and is a potential trade candidate. Regardless, if he can stay healthy Puig is someone that you want on your fantasy team the rest of the way.

Tyler Mahle went 4 IP and gave up 3 ER on 6 H, 3 BB, and 7 K's against the Indians. He has a 4.47 ERA and 1.24 WHIP through 92.2 IP. Mahle is someone to buy going forward because he has been unfortunate in his results (3.96 SIERA) given his underlying skills. He has shown the ability to miss bats (25% K) and control the strike zone (6%) which are two of the most important indicators for a pitchers success. He has also changed his pitch mix in a positive way by throwing fewer fastballs and more curves/split-fingers. This is what has led to an increase in his strikeout rate without sacrificing control. The most interesting part of his season has been a 3.24 ERA at home versus 5.04 ERA on the road which is not what you would expect when you call Great American Ballpark home. Mahle needs to fix the home/road split to bring his overall numbers down to where his skills suggest they should be.

Zach Wheeler went 5 IP and gave up 6 ER on 8 H, 2 BB, and 7 K's against the Phillies. Wheeler has been an enigma this season. He has plus raw stuff and has looked dominant and then completely lost in other starts. Wheeler has a 4.69 ERA and 1.28 WHIP through 119 IP. The underlying skills are still super solid with 26% K, 6% BB and 11% SwStr. His home run rate (1.21 HR/9) is up from a year ago but it is not outrageous. His batted ball profile is almost identical to a year ago and his ERA estimators like SIERA (3.98) suggest that he has been unlucky so far. The skills and ability are there for Wheeler to have a dominant second half so if you wanted to try to buy low for the second half now is the time.

Bryan Reynolds was 2-4 with an HR (7), 1 R, and 4 RBI against the Brewers. Reynolds is hitting .342with 7 HR, 38 R, 33 RBI, and 0 SB through 66 games. He has shown decent plate skills with 22% K and 10% BB. Reynolds has also shown that he can barrel the ball up with 49% Hard contact but his 49% GB is going to limit his power and his overall value. He also is not going to maintain a .426 BABIP the rest of the way which makes him a hitter with little power, no speed, and a decent average. This has some value in deep mixed leagues but overall it is a very common profile. The good news is that the Pirates are likely going to deal OF Corey Dickerson at the deadline making Reynolds an everyday player.