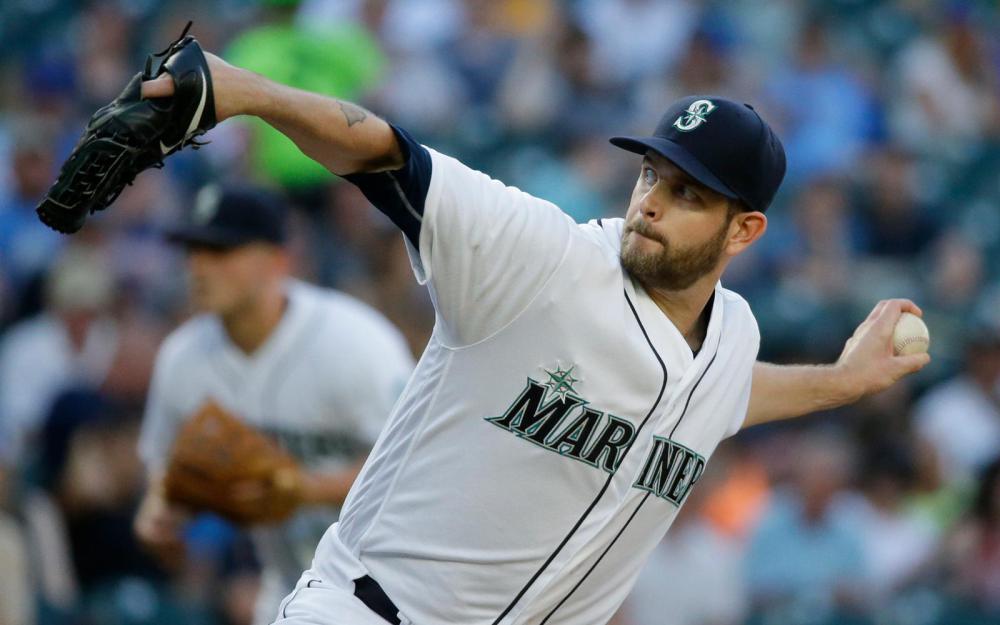 James Paxton was effective, yet only went 5 IP yesterday while allowing 2 ER. While he picked up the win, it continues to be a very strange year for Paxton. All his peripherals are in line for a successful 2019, with the exception of his BB/9, which is up nearly 1 walk per 9, and HR/9, which are up slightly. Paxton should be an excellent sleeper for next season, as his walks and HRs are at career highs which could very well come back down to earth next season.

Jason Kipnis homered twice yesterday, his 15th and 16th HRs of the season. He now has 7 HR in the month of August, and for the first time this season his wRC+ for a month is above 100. If you're desperate, Kipnis is a viable option while he's "hot" -- but that's a relative term, as Kipnis remains a shadow of his former self.

Aaron Civale impressed yesterday, going 7 IP while allowing 2 ER with 5 strikeouts. Civale may warrant a flier in deeper leagues; thru 29.2 innings, he sported an impressive 2.23 FIP. However, that was with 0 HR during that period, which is unsustainable and resulted in a 4.38 SIERA. He could be a decent mid-rotation arm down the stretch for your fantasy squad, but don't expect his 1.96 ERA to continue.

Jake Odorizzi went 6 IP allowing just 2 ER with 8 strikeouts against the White Sox. Odorizzi has had a slightly resurgent season -- even though the results don't necessarily show it. His K% has increased from 22.8% to 25.1%, which has gotten him over the 9 K/9 hump. His peripherals point to an ERA in the low 4.00s, depending on how many HR he'll allow. He's allowing just 1.03 HR/9, vs. 1.88 in 2017 with the Rays. However, this is the second straight season (in Minnesota no less) that he's been able to limit HR to the 1.00-1.10 range. All that said, Odorizzi is a serviceable back-end starter in fantasy again given his K% improvement.

Mitch Garver was 3-for-5 with a HR and 2 RBI batting from the leadoff spot. Garver has exploded for 24 HR this season, which is solid for anyone, and fantastic for a catcher. With a 47% FB rate, it's clear that he's changed his approach at the plate to XBH or bust, as well over half his hits this season have gone for extra bases. While we're in a new era where any player can suddenly his 25+ HR, Garver did absolutely rake in the minors, so this breakout could be legit and repeatable next year.