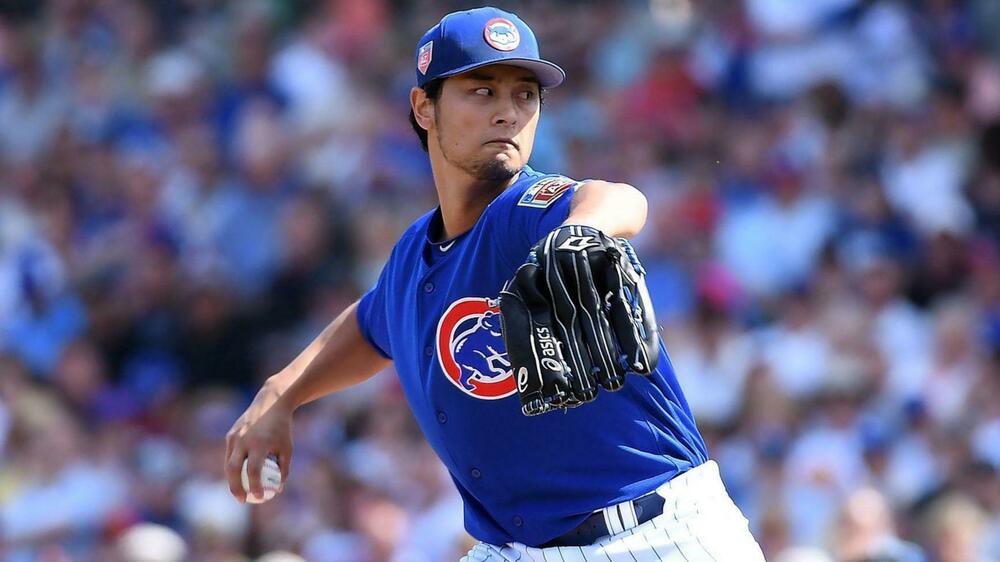 Mike Soroka went 6 IP and gave up 2 ER on 8 H, 0 BB, and 1 K against the Blue Jays. Soroka has been dominant this year with a 2.44 ERA and 1.09 WHIP through 147.2 IP. His strikeout rate (20% K) leaves a lot to be desired but he makes it work by combining it with an elite groundball rate (54% GB) and walk rate (5% BB). By getting a ton of ground balls he also keeps the ball in the park (0.51 HR/9). His advanced ERA indicators don't believe (4.23 SIERA) in his run of success but his unique combination of stuff and control makes him able to outperform his peripherals. This is a career season which is hard to say for a 22-year-old but unless he ups his strikeout rate it is going to be hard to replicate what he has done this year. Either way, he is an above-average starting pitcher.

Miles Mikolas went 6 IP and gave up 1 ER on 4 H, 0 BB, and 10 K's against the Brewers. This was Mikolas's best start this year. He hasn't come close to replicating his success from a year ago. Despite having good velocity (93.5 mph) and a good slider he has been unable to miss bats at the major league level (18% K). The control/command is still elite with just 4% BB but he has given up significantly more hard contact this year (40% Hard) which has led to nearly doubling his home run rate (1.28 HR/9). Anytime a pitcher has a sub 20% K it leaves them highly susceptible to batted ball luck and Mikolas has seen both his BABIP and LOB% normalize this year. He is a league-average pitcher and in fantasy, he leaves a lot to be desired due to the lack of strikeouts.

Yu Darvish went 8 IP and gave up 1 ER on 5 H, 1 BB, and 7 K's against the Mets. Darvish has a 4.25 ERA and 1.14 WHIP on the year but his 3.86 SIERA suggests that he should have better results. The strikeouts have returned (29% K) thanks in large part to a 13% swinging-strike rate and a change in his pitch mix. He is now throwing his cutter more often than his slider. Darvish has also gotten his walk issue under control lowering his walk rate from 12% last year to 9% this year. This is mainly due to doing a better job of getting ahead of hitters (61% F-strike). He's been masterful in the second half with a 3.23 ERA and 0.80 WHIP with a ridiculous 35% K paired with just 1% BB. His next start comes against the Brewers at home.

Josh Donaldson was 0-4 with four runners left on base against the Blue Jays. Donaldson started the year slowly and everyone was quick to jump on the bandwagon of him being done. He has turned it around since then and now boasts a 132 wRC+ which means he has been 32% better than league average. On the year, he is hitting .260 with 32 HR, 78 R, 76 RBI, and 3 SB. The underlying skills are solid as ever with 14% BB and 25% K. He also has career highs in exit velocity, barrel%, and hard hit% according to Statcast. Donaldson has also been tearing the cover off the ball in August with a .294 AVG with 7 HR, 16 R, and 10 RBI.

Bryce Harper was 1-5 with a run scored against the Pirates. On the year, Harper is hitting .253 with 28 HR, 79 R, 93 RBI, and 7 SB. It is not what many expected given his superstar status and contract but it has not ruined your fantasy season. He provides both power (.247 ISO) and speed due to a great eye at the plate (15% BB). The counting stats would have been better provided that Andrew McCutchen stayed healthy and Rhys Hoskins didn't have a very disappointing year. Harper's Statcast numbers are the best of his career (EV, Barrel%, Hard). The strikeout rate is going to stay in the mid 20's because of his selective approach so his batting average is likely to be in the .260-.270 range. The good news is that he has been red hot in the month of August hitting .260 with 10 HR, 17 R, 21 RBI, and 2 SB.