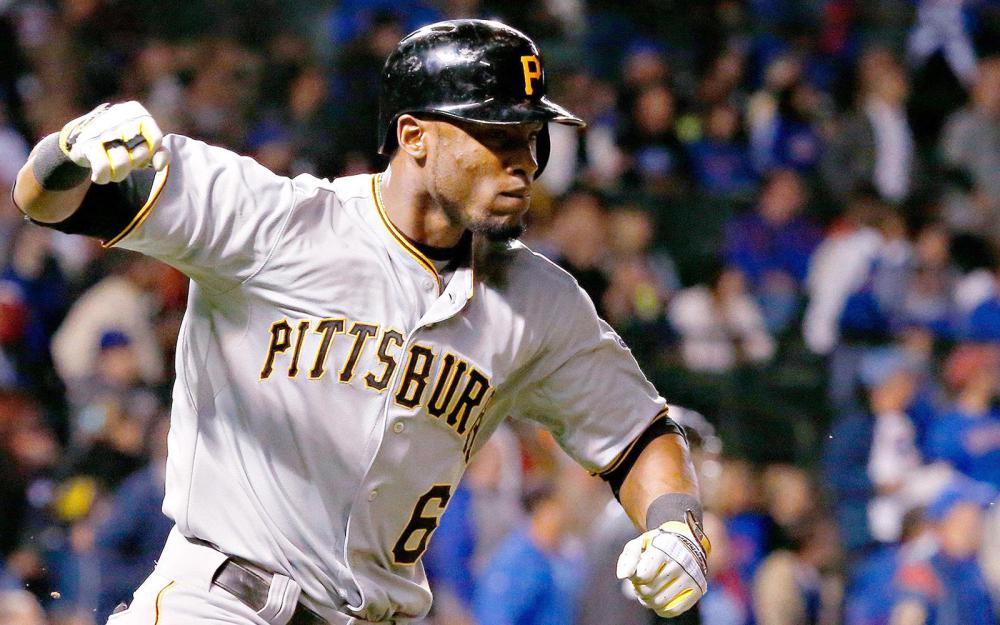 Starling Marte was 1-4 with 1 BB, 1 R, 1 RBI, and 1 CS against the Rockies. Marte just Kevin Newman has been hot over the past two weeks with a .357 AVG, 3 HR, 11 R, 9 RBI, and 4 SB. He has also been one of the most valuable hitters in all of fantasy this year. He is hitting .295 with 23 HR, 95 R, 79 RBI, and 25 SB. He has stolen 20+ bases in seven straight years and if he gets five more this year it would be 30+ in six of seven years minus his suspension season. Marte is a true five-category player that goes underrated each year. He is on the wrong side of 30 so the speed is likely going to decline but still be above average. It is also important to note that in his eight prior seasons he has played in 145+ games just twice. Regardless, Marte is going to be a standings changer for the rest of 2019 if he stays healthy.

Jeff Samardzija went 5.1 IP and gave up 6 ER on 9 H, 1 BB, and 2 K's against the Padres. Samardzija had been excellent this year with a 3.38 ERA and 1.08 WHIP coming into the game. He leaves with a 3.61 ERA and 1.11 WHIP. The strikeouts have not been there (20% K) but he has made it work with good control (7% BB) and fortunate batted ball luck (.239 BABIP). His 4.76 SIERA is significantly higher than his ERA which means that he has been lucky which is something to consider heading into 2020 but has less importance for the rest of this season. Samardzija has been rolling in the second half with a 2.21 ERA, 0.87 WHIP, 23% K, and 7% BB. He also gets to pitch half of his games in Oracle Park which fits his overall profile and builds in a nice cushion for his ratios. His next start will be against the Dodgers on the road which is one to avoid if possible.

Alex Young went 4.1 IP and gave up 2 ER on 5 H, 0 BB, and 5 K's against the Dodgers. Young has pitched well for the Diamondbacks in his rookie season. He has a 3.84 ERA and 1.14 WHIP. Despite the nice looking surface stats, there is a lot to worry about under the hood. Young has a below-average strikeout rate (18% K ) and an average walk rate (8% BB). He is also giving up 42% Hard contact and his average fastball velocity is just 90 mph which leaves little room for error. His 4.98 SIERA points towards how ugly it could be for Young given his current skill set which should make you pause when running him out this year and potentially drafting him next year. The crafty lefty is only crafty for so long.

Nicholas Castellanos was 0-4 against the Brewers. He has been red hot over the past 14 days with a .360 AVG with 6 HR, 11 R, and 13 RBI. Since joining the Cubs he has hit .348 with 11 HR in 28 games compared to .273 with 11 HR in 100 games with the Tigers. The skills underneath are solid with 22% K and 7% BB. The power is real given his batted ball profile of 40% FB and 42% Hard contact. He is unlikely to turn into a 35+ HR guy given his lack of elite exit velocity but he is a very solid all-around hitter. The move out of Comerica Park is also one that has benefited him and will be something to watch when he signs in free agency this offseason. The floor is very nice but the ceiling may not be as great as his recent stretch suggests.