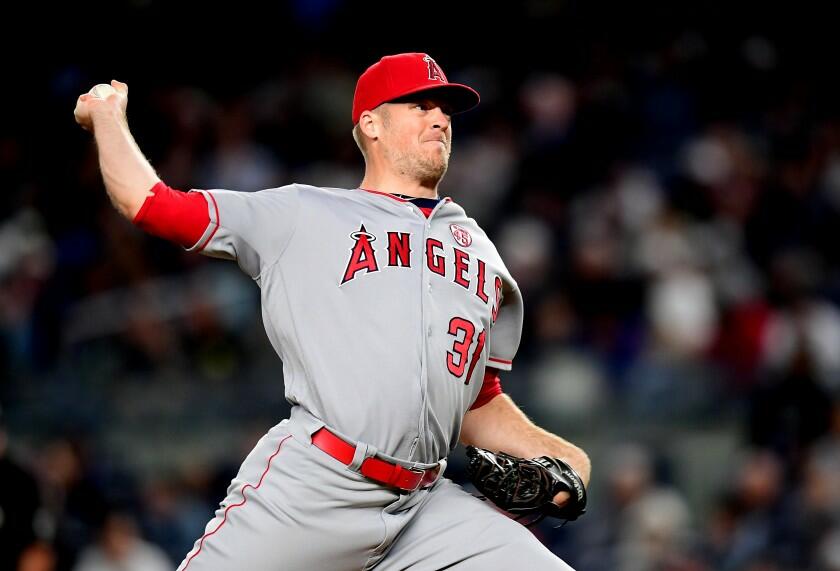 Like most pitchers in 2020, the variance has been extremely difficult for fantasy owners to manage. We're officially about 33% of the way through the baseball season, but just 7 teams have one player with all their team's saves. Thankfully, the number of teams deploying closers-by-committee is going down, which at least adds some stability. After having 11 teams in a committee last week, we're down to just 7 this week. Here's a look into some of the more interesting situations to watch:

-The Pirates welcomed back closer. Keone Kela from the COVID-19 list earlier this week by throwing him into the 9th inning of a game with a 4-run lead. Kela gave up a leadoff home run, but managed to scoot out of the game without any other runs. Kela has done well at limiting his hard contact throughout his career (31% career average), but his "stuff" has been up and down throughout his career, teetering between 10% SwStr% to 13% SwStr%. The Pirates aren't a good team, but bad teams can have productive closers. If, for some reason, Kela was dropped in your league, he should be scooped up immediately.

-Struggling reliever, Sean Doolitte, was placed on the disabled list with what's being classified as "right knee fatigue". Doolittle missed 14 days in 2019 with tendonitis in his right knee, so this sounds like it could be related. It's tough to imagine a scenario where Daniel Hudson relinquishes the closer role for the Nationals this season. Hudson has been excellent since joining Washington and despite having a brutal 55% LOB%, his 16.8% SwStr% is elite and his 68% contact rate is very strong. It'll be interesting if he can maintain the 39% strikeout rate, but certainly he has the underlying supporting statistics to support it.

-The Cubs have managed to get out to their best start to a season since 1907, despite their (former?) closer, Craig Kimbrel, getting off to a brutal start. The closer hasn't pitched in a game in over a week, meanwhile, Rowan Wick has racked up 3 saves. The Cubs are paying Kimbrel too much for him to stay on the bench forever, but they're also already in playoff contention and need to tread carefully in the 9th inning so unless Kimbrel can sort out his current struggles, he probably won't have much mixed value list season.

-Padres closer Kirby Yates has been dealing with "soreness". Talk about vague. The impact of the spring training ramp up, stoppage and then second ramp up in June/July seems to have hit pitchers particularly hard this season. It sounds like Yates could be back as early as this week, but due to the vagueness of Yates' injury, it makes sense to own Drew Pomeranz, just in case. Pomeranz has been solid since transitioning from a starting pitcher to a reliever last season. With that said, some of that success may be built on a house of cards, as his 28% groundball rate means he's relying on his flyballs allowed to stay on the field and his 37% strikeout rate this year is completely unsustainable based on his current 10% SwStr%.

-The Angels have turned to Ty Buttrey with each of their save chances this week, a strong

indication that he has gained Joe Maddon's trust for the 9th inning. Maddon is coming from

Chicago, so he's not used to a good bullpen, but even for the Cubs standards, Buttrey has been

anything but dominate. Despite being 2-for-2 in save chances, the right-hander has a -2.9% K

BB%, which is obviously awful. Additionally, his 81% contact rate isn't great, but his 60% hard

contact rate on those balls in play is even worse. Tread very carefully here.

-It's pretty evident that Seth Lugo has usurped the closing role for the Mets, but with a 47%

strikeout rate, it's also clear that Diaz might actually be back to his 2018 form. If Diaz has been

dropped in your league, he's worth holding onto because his strikeout ability does have mixed

league value and he hasn't given up a run in August, which spans 6 outings.

Daniel Bard (COL) - Bard has revitalized his once promising career in Colorado of all places. He's doing exactly what he needs to do in the thin Rocky Mountain air - inducing ground balls (50%+ ground ball rate and with an incredible 34% strikeout rate and 0% walk rate).

Freddie Peralta (MIL) - Freddie Peralta has been excellent this season and it seems he's made a tweak in his pitch deployment, shifting away from his curveball, which yield just a -0.37 w/CBc in 2019 to a slider which so far has a 1.50 w/SLc. He won't be much help in the saves category, but he does seem to be filling the role Josh Hader used to serve as a multi-inning fire fighter, which leaves plenty of opportunity for gaudy strikeout numbers like we saw from him against the Cubs on Friday night (5K in 2.0 IP).

James Karinchak (CLE) - We couldn't talk about rising handcuffs and not discuss James Karinchak! The Indians reliever has not disappointed this year, with 3 or more strikeouts in half his appearance this year. As his 15% walk rate shows, his control remains questionable, but there's so much upside in his arm. The 9.1% groundball rate, however, is troubling. What's not troubling? His 63% contact rate and 27% hard hit rate.