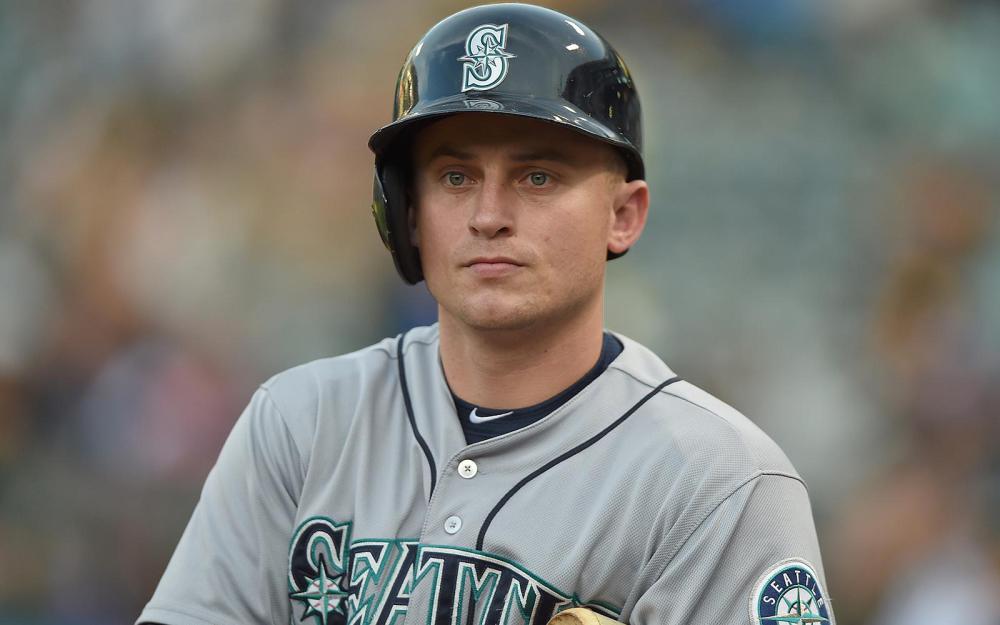 Cole has been good but not good enough through three starts. Don't get me wrong. He served his purpose again on Monday, finishing with six one-run innings on five hits and one walk. However, he only struck out four batters and his swinging strike rate is down significantly since tallying a 40% K rate in 2019. Through three games his xFIP is 4.48. His control is somewhat suspect and he's pitching higher in the zone which explains his unusually high flyball rate. He's fortunate the hard contact and flyballs aren't leading to a barrage of homers (he's allowed three so far), but that luck could run out eventually. It appears to be a minor fix. Cole needs to get the ball lower in the zone, but if he continues to elevate at this pace, currently satisfied fantasy owners might start to get a little cranky. For now, be satisfied. He's 3-0 with a 2.55 ERA.

Nomar Mazara made his White Sox debut, pinch hitting in the 6th and then staying in the game to play right field. Mazara missed the first nine games of the season with an undisclosed illness, and he finished 1 for 2 with a bloop single to left. Mazara has been consistently average in his career, but he has steadily increased his Barrel rate. Playing time is a concern as evidenced by Monday's return to the active roster, but on the bench. His career wRC+ against lefties is 59 (103 vs. RHP) so it makes sense the White Sox will use Mazara on the strong side of a platoon. That is not ideal for season-long fantasy leagues; however, he will be a nice player to follow in DFS. Likely overlooked in a Chicago lineup loaded with weapons, Mazara could make for a good play against righties.

Seager was the only Mariner with any luck against Frankie Montas on Monday. The veteran 3rd baseman had two hits and Seattle's lone RBI in an 11-1 loss at T-Mobile Park. After a steady decline in production since he was in his 20's, the 32 year old started nicely this season. His contact rate is back in the mid-80's for the first time in five years, and he isn't sacrificing power. His hard hit rate is above average, and his xwOBA is in the top 15% of all major league hitters. Yes it's only 11 games, but Seager appears healthy and capable of putting together a decent 60-game season.

It's probably too late for Arraez to cash in on the preseason prediction of him hitting .400. After going hitless Monday, Arraez is batting .226 and his spot in the Twins everyday lineup is questionable. He is still making superb contact and flashing a ridiculous 3.1% swinging strike rate, but he is making weaker contact than last year. And last year's contact was weak! Nonetheless, Statcast still has Arraez at a .291 xBA so a rebound in that category is to be expected. The problem is he really is a one-category producer, albeit in a very good Minnesota lineup.

Every A's hitter was involved in Oakland's 11-run outburst on Monday, and Canha was right in the middle, reaching base three times and driving in a pair of runs. Throughout his career, Canha has been a reverse split guy, better against righties. However, he continues to improve his approach against lefties and is showing more gains in 2020. Last year he was one of my favorite contrarian plays against righties in DFS, but with the A's sandwiching him between Ramon Laureano and Matt Chapman against lefties, he is difficult to ignore no matter who the opposing pitcher is. His incredible growth over the last several years cannot be ignored.