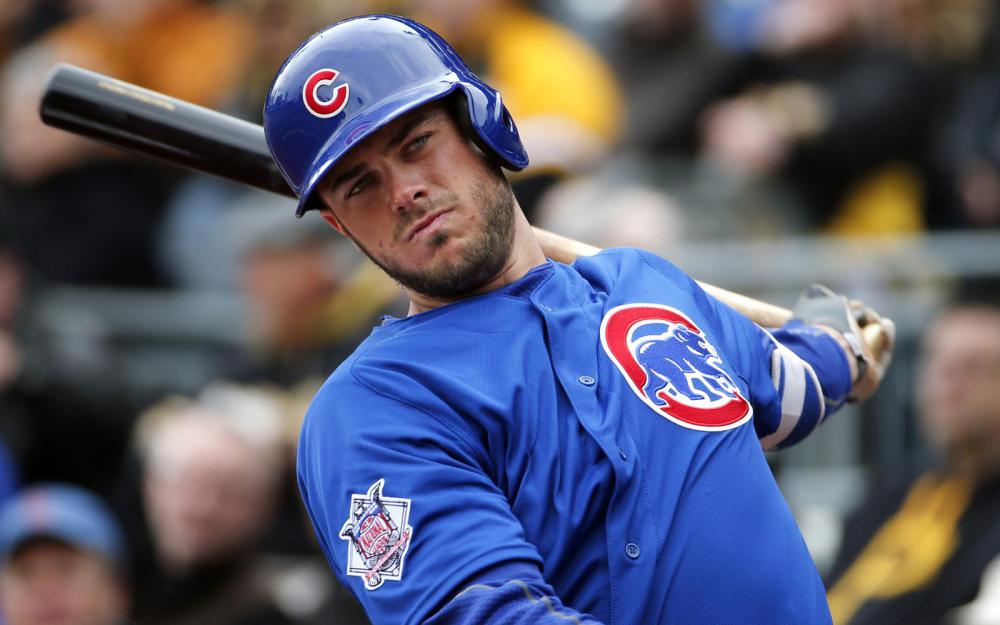 Jake Cronenworth- SS- SD- Idea- Somewhat lost in the 21st century version of Fernando(Tatis)mania going on in San Diego, Cronenworth has been putting up solid numbers in his rookie season. He is slashing .306/.358/.592 overall. Cronenworth is better against RH pitching, slashing .316/.366/.684 against them. The Padres will be facing Jordan Lyles who has had a poor 2020. He was far from dominating LH hitters last year with a .277/.367/.555 slash line against them. This matchup favors Cronenworth, who is at a very reasonable price and eligible at 2B and 1B. Value play- Draft Kings salary $3000

Garrett Hampson- 2B- COL- Hot- In the last month of 2019 Hampson posted a slash line of .318/.368/.534 with 5 homers and 9 steals. So far this season he has a slash line of .321/.373/.509. Hampson only has 1 homer but he has 3 doubles and 2 triples. He also has seen only a small drop off in his Exit Velocity and HardHit% from last year. That is an indication that the homers will likely follow. Hampson has been installed in the leadoff spot in the Colorado order and has stolen both of his 2020 bases in the 9 games since that has become his place. He has a .410 BABIP but with his inherent speed a drop from that shouldn't be too drastic and his average has room to fall and still be a positive. Hampson looks like a good player to add for the stretch tun this season. He is primarily playing OF now so his versatility is an added plus.

Luis Urias- 2B- MIL- Hot- Urias was acquired in the offseason to challenge Orlando Arcia for the SS job. A broken hamate bone in spring training and then a positive COVID-19 test before summer camp delayed his appearance with the Brewers. Since he finally got in the lineup a week ago he has been on fire. Yesterday Urias went 3-for-4 with his first extra base hit of 2020 (a triple), giving him a .474/.500/.579 slash line. He has been functioning as a super utility player, seeing time at 2B, 3B, and SS. Urias has benefited greatly from a .500 BABIP. With a HardHit% of just 14.3% heading into yesterday waiting for a larger sample size before thinking that Urias has made a big leap forward would be the way to go.