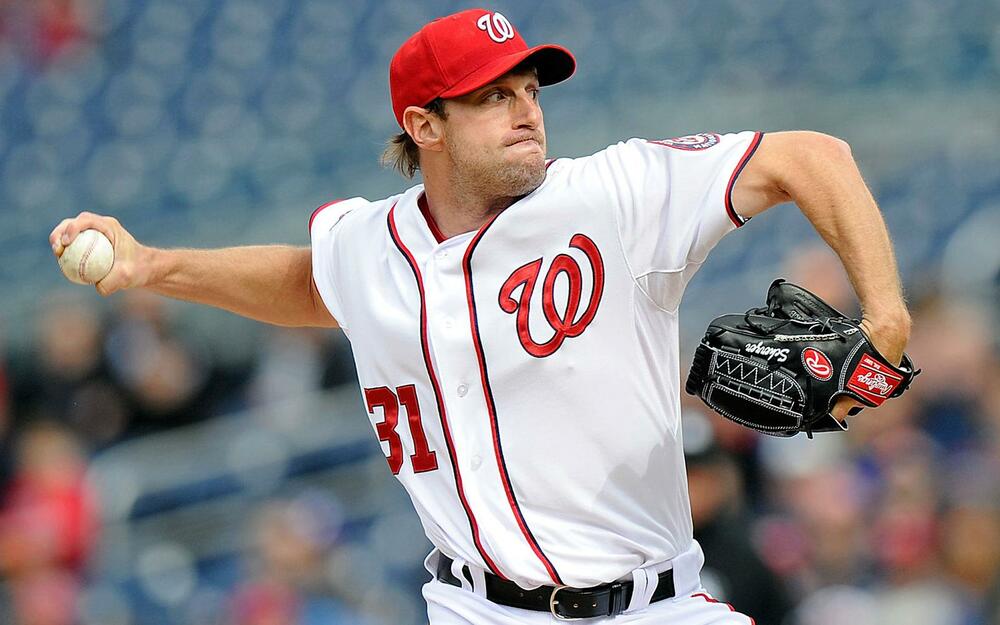 Juan Soto- OF- WAS- Hot- So far Soto doesn't appear to have been adversely affected by his COVID-19-delayed start to the season. He is 4-for-11 in his first 3 games. Yesterday Soto hit his first homer of 2020. His updated preseason projections were to hit .291 and slug 13 homers in 58 games. Although Soto now can't play that many games he should contribute to average and power for the rest of this season.

Donovan Solano- SS- SF- Hot- Solano continued his scorching season, going 3-for-5 with a double and run yesterday. His average now sits at .462 after 55 PAs. Solano has enjoyed very good luck as evidenced by a .523 BABIP. Normally it would be a matter of waiting for regression to the mean to kick in and Solano to see his average drop. This is not a normal season. Last year Solano made 228 PAs and ended up with a BABIP of .409. He was projected to hit .297 and some continued good luck would result in a much higher average.

Brian Anderson- 3B- MIA- Hot- Anderson has collected hits in 7 of the 9 games he has played. Yesterday he went 2-for-4 with a RBI. With COVID-19 cancellations the Marlins haven't played as many games s a lot of other teams. Anderson has played in every Miami game and has slugged 2 homers in those contests. His revised projection was to hit 9 homers while playing all 60 games. He is above that pace right now and also above him projected .269 average at an even .300.