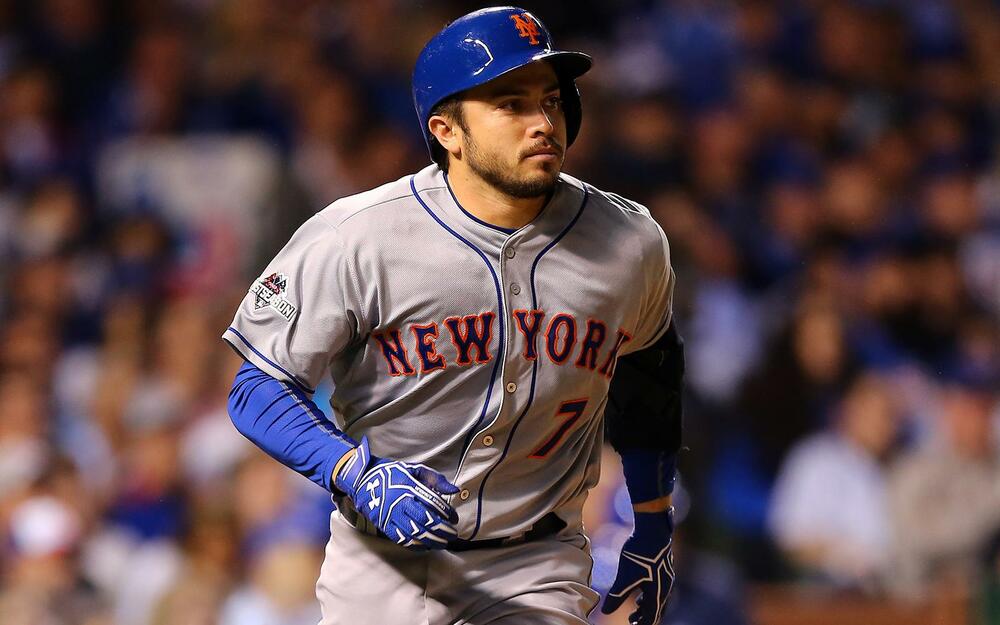 D'Arnaud went 2 for 5 with a double and two RBI on Sunday against the Mets. He extended his hitting streak to five games and has now collected a hit in 11 of his last 12 starts. During the modest five-game streak D'Arnaud is 10 for 20 with a pair of homers and five RBI. The veteran backstop got a late start to the season but has been one of the best fantasy catchers, if not the best, in the majors this season. His .338 average is a staggering .063 points higher than the next highest average for a catcher this season (min 150 PA) and his .410 wOBA is .034 points higher than any other catcher. His wOBA and OBP (.400) actually both rank 13th in all of baseball (min 150 PA) currently. Pretty good for a guy who was scarcely owned at the beginning of the season.

Lamet continued his fantastic 2020 campaign on Sunday in Seattle. He gave up one run on a pair of hits and struck out 10 batters in six innings of work. Lament is now sporting a sparkling 2.07 ERA that ranks 7th in the majors and a .87 WHIP that ranks 5th. On top of that his 12.26 K/9 is currently tied for 5th best in the league. He has upped his fastball velocity this season; his 97.1 FBv ranks only behind Jacob DeGrom and Luis Castillo among qualified starters in 2020. His 3.32 xFIP isn't quite as impressive as his miniscule ERA but even with some regression this season would be a massive come out campaign for the 28-year-old.

Vogelbach hit a pair of homers and collected five RBI against the Royals on Sunday afternoon. He has been swinging an insanely hot bat since coming over to the Brewers. In 11 games with Milwaukee he is hitting .417 and has knocked in 10; in his 18 games with Seattle he batted just .094 and had just four RBI. You probably already have a steady First Baseman, but if not, Vogelbach has seemingly locked in a spot in the middle of the Brewers lineup and is one of the hottest hitters in baseball right now.

Bumgarner tossed five scoreless innings on Sunday. He gave up just two hits, walked one, and struck out seven in what was by far his best outing of the season. This was an encouraging start but Bumgarner's first season in the desert has been forgettable to say the least. He is now 0-4 with a 7.36/6.14 ERA/xFIP on the season and is currently sporting a career worst 6.38 K/9 and 3.19 BB/9. Age and injuries seem to have caught up with the big southpaw this season as his velocity has dramatically dropped from 2019 (88.3 vFA from 91.7 vFA). Hopefully Bumgarner can come into next season with a full bill of health and make a comeback but his performance during this abbreviated season will make it hard for fantasy owners to take a chance on him.

Alcantara gave up one run across six innings of work in the second game of Miami's double-header against the Nationals on Sunday. The lanky right-hander is now 3-2 with a stellar 3.12 ERA on the season. Despite not posting gaudy strikeout/walk numbers, Alcantara has been a serviceable fantasy option in his six outings in 2020. The advanced metrics (4.17 FIP and 4.45 xFIP) suggest that he hasn't been as good as his ERA indicates, but still, he should probably be owned in more than 54.7% of ESPN leagues. His underwhelming 7.79 K/9 rate and high GB% are what mainly hurt him in the advanced metrics; however, keeping the ball on the ground obviously helps him keep it in the park and he owns a 24.1 % Soft% that ranks top 10 in the majors (among starters with at least 30 IP). The problem is that Alcantara's last start of the season is slated to be at Yankee stadium so he might not have any more value for the rest of this season.