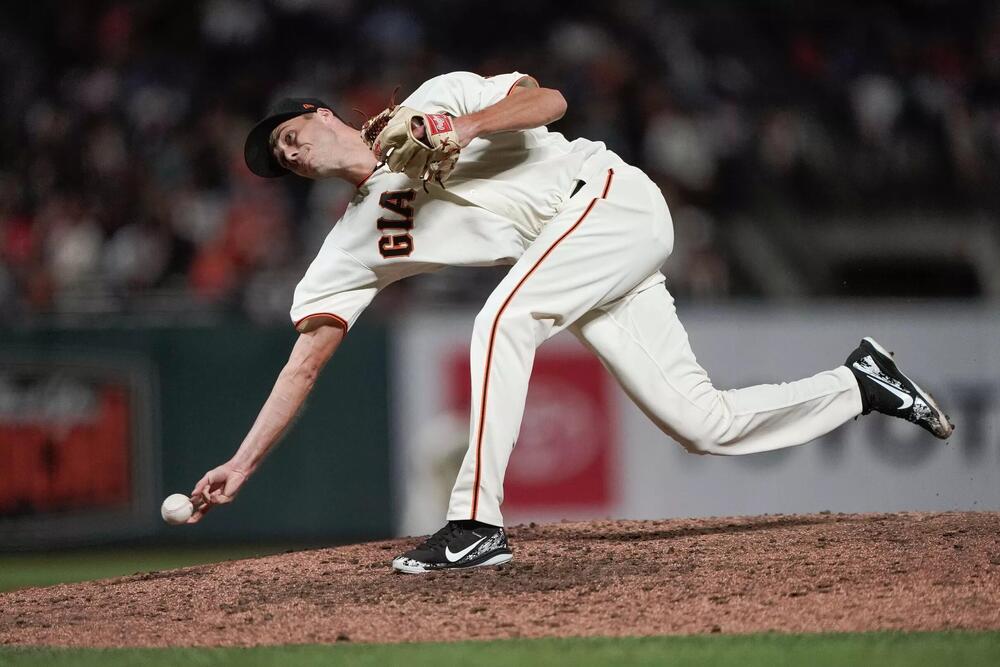 We're nine weeks into the fantasy baseball season and by my count, roughly one third of the teams in major league baseball are using a closer-by-committee approach in the ninth inning. This approach is slightly less detrimental for fantasy leagues that track holds than for standard 5x5 formats, but as the game transitions to this type of approach, it's becoming a growing concern in fantasy leagues that will likely need to be addressed in the upcoming seasons. Future format changes aside, let's dig into how to approach your fantasy leagues right now by jumping to your weekly update.

-It's been a couple weeks, but Jordan Romano finally tallied his second save of the season. Despite the lack of saves, Romano has been really productive resource for fantasy owners. Since his first save of the season on May 11th, Romano has made 9 appearances, allowing just 3 hits with a 16:4 strikeout-to-walk ratio and a 1.00 ERA. Even more impressive is his 65% groundball rate over the same stretch. The Blue Jays closer heading into the season, Julian Merryweather is working his way back from a severe oblique injury and will return at some point this summer, but if Romano can continue to be effective in the closing role in the interim, he may be able to retain the role.

-Thursday brought another difficult outing for Cesar Valdez, who gave up three hits and three earned runs and a walk. Ironically, after we talked up set-up man Tanner Scott in last week's update, Scott proceeded to have back-to-back difficult outings this week - giving up five earned runs on five hits across the two outings. On the bright side, he has bounced back nicely with two scoreless innings since, but perhaps his struggles have put enough doubt in manager Brandon Hyde's mind because he suggest Paul Frye might see the next save chance for the Orioles.

-Seattle placed closer Kendall Graveman on the COVID-19 list last Sunday, so both Rafael Montero and Keynan Middleton saw and converted save chances this week in his absence. The severity of Graveman's illness hasn't been discussed, but it seems plausible it could be activated this week. Graveman's ERA is still perfect, which obviously means his LOB% is an unsustainable 100%. Once this regresses, his ratios will get worse, but he has truly been the gem of the waiver wire this season. His tangible gains in velocity (+2 MPH this season across his entire repetoire) and a big jump in his slider usage (+22%) has equated to a 5% improvement in his CSW% (called+swinging strike rate).

-Hansel Robles has been part of the Twins closer committee since Alex Colome officially got demoted from the role, but his performance has been a little rocky lately. On the season, his 25% strikeout rate and 14% walk rate are just mediocre and while his 11% barrel rate hasn't quite burned him yet, it's definitely concerning. Taylor Rogers grabbed a save earlier this week and he should continue to be owned in case Robles inevitably regresses back in line with his underlying indicators.

-Tyler Rogers has been scoreless through May and is 3-for-3 for save chances for the Giants. It's looking like he's separating himself from Jake McGee as the better closing option for San Francisco. Rogers won't contribute much in the strikeout category, but he's successful by limiting his hard contact and inducing a lot of ground balls.

-Hey, remember in the pre-season when Devin Williams was being draft significantly higher than most of the current saves leaders in fantasy baseball? I'm sure the owners who ended up dropping him in April certainly remember. Williams, however, has pitched much better in May with a 14:4 strikeout-to-walk ratio and more importantly, his change-up effectiveness is up to 2.33 - thep

itch that was the most important to his breakout in 2020. While he might not supplant Josh Hader anytime soon, he's certainly worth adding to your team in any league where he might be available.

-After acquiring reliever JP Feyereisen from the Brewers a couple weeks ago, manager Kevin Cash has wasted no time getting him involved in his closer committee. Diego Castillo, Peter Fairbanks and JP Feyereisen have all seen Rays save chances recently and it doesn't seem like Cash has any intention on crowning just one player with the role. Fairbanks has the higher upside, Castillo can contribute with or without saves, and Feyereisen is likely only to be valuable as a closer in standard 5x5 formats due to his low strikeout numbers.

-Tejay Antone was asked to pitch multiple innings in an appearance this week for Cincinatti and none of the innings were the 9th. Instead, the Reds turned to Lucas Sims for the save opportunity in that game and he converted it. As seems to be the theme lately, David Bell and the Reds are just another team seemingly embracing the committee closer approach, making managing fantasy baseball teams a frustrating endeavor. Antone remains the best reliever for the Reds, meaning he's the best asset for fantasy baseball, but that also opens the door for usage outside that of a traditional closer.