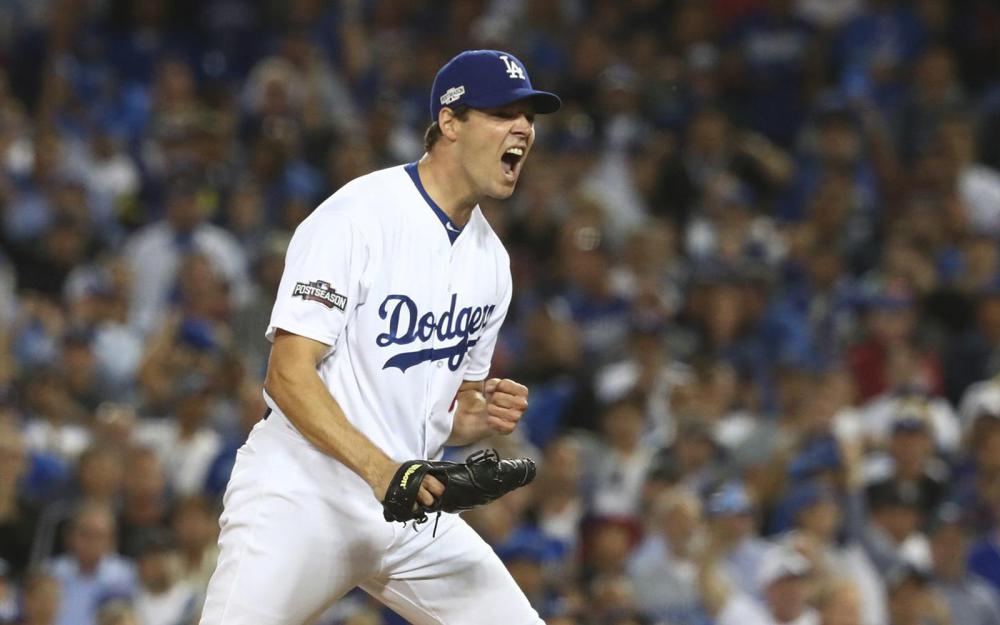 Yu Chang- SS- CLE- Caution- Chang has been playing 1B this season but with a .140 average he may not be playing much more. With Jake Bauers hitting .180 the Indians may take a look at Albert Pujols. With 5 homers, the 41-year-old has 4 more than the 1B tandem Cleveland has mostly been putting out there. Last night Josh Naylor took over at 1B, coming in from the OF. Chang is the one most likely to be sent down if a replacement like Pujols is brought in.

Kendall Graveman- RP- SEA- Rise Value- Rafael Montero may still be listed on the official Mariners website as their closer, but Graveman picked up his 4th save of the season last night, tying Montero. He allowed one hit and struck out the three other batters he faced. Graveman also doesn't have a blown save, while Montero has 4. Graveman also wins an ERA matchup, 0.00 to 3.86. Manager Scott Servais doesn't necessarily use his relievers in as strictly traditional roles as other managers. It looks like Graveman will get save opportunities on a fairly regular basis, even if Montero still appears as well.

Ross Stripling- P- TOR- Cold- The hopes that Stripling could return to the form of his Dodgers days when his ERA started with a "3" are fading. Yesterday he lasted just 3.2 IP, allowing 3 runs on 6 hits and 3 walks while striking out 3. Stripling's ERA stands at 6.61 and BB/9 is at 3.86. Only 49 of his 82 pitches yesterday were strikes. Stripling's hold on a rotation slot has been tenuous and is likely to come to an end.

Rich Hill- P- TB- Hot- One couldn't blame Hill if he tries to avoid pitching against Sean Manaea. Two of his last 3 starts have matched him against the A's southpaw. Hill has allowed 2 runs on 4 hits and 4 walks while striking out 14 in 12 IP. He has an 0-1 record to show for it. Those have been Hill's only quality starts of 2021. He can pitch effectively but now is used at times as something like a "super opener." In his previous start Hill threw 44 pitches and lasted 3 IP. Allowing 1 hit, a walk, and struck out 4. The 41-year-old isn't consistently putting up long outings.