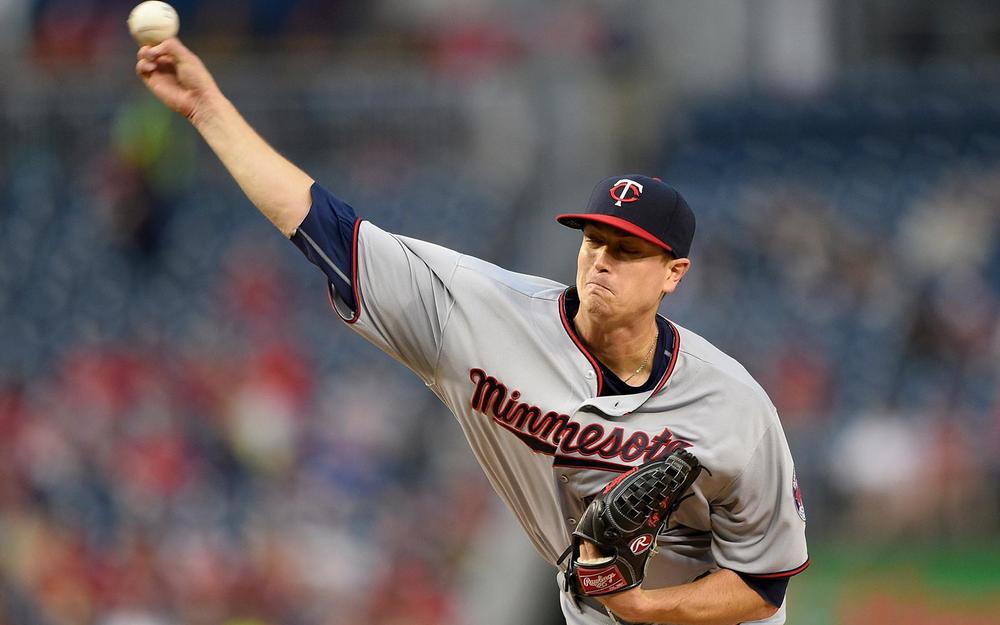 Gibson gave up two runs across 5.2 innings and improved his record to a perfect 5-0 on the season. The veteran righty is enjoying a career year so far in 2021. He currently owns a 2.17 ERA, though his lack of strikeout prowess (6.95 K/9) means that the advanced metrics don't like him as much (4.07 xFIP and 4.26 SIERA). Still, Gibson continues to rely on his offspeed pitches more this season, and it appears to be the key to his newfound success. He is using his fastball a career-low 46.7% of the time, and in doing so, it has been way more effective than it has ever been (6.4 vFB. In addition, Gibson mixes in four other pitches with regularity and is able to keep hitters consistently off-balance. His current 4.1% Barrel% is also a career-best mark.

Bradley hit his fifth homer of the season on Monday night in Chicago. He is now batting .283 with a .420 wOBA in 51 plate appearances this season. Bradley has been able to find success thus far despite a scary 34.1% O-Swing% and 18.3% SwStr% that has him striking out at a hefty 27.5% clip. It will be hard for the 25-year-old to have prolonged success with those numbers; however, when Bradley does hit the ball, he hits it well. He has a 36.7% HardHit%, a 20% Barrel% and a microscopic 3.3% Soft%. The youngster only has 100 career plate appearances to his name, so it's hard to pass any judgments on him just yet.

Ibanez hit his first career major league home run on Monday night against Oakland. The three-run homer was his only hit in four trips to the plate in the contest. The 28-year-old rookie has struggled in his brief major league career, but he showed some life after getting recalled to the majors yesterday. Ibanez is batting .160 in the big leagues, though he only has 27 plate appearances. However, his triple-A stats indicate that he can hit; Ibanez has a triple-slash line of .352/.410/.648 to go along with six homers and 25 RBI in triple-A this season. He probably won't get it figured out in time to be a fantasy factor this season, but he will be worth keeping an eye on for the future.

Odorizzi hurled 5.0 no-hit innings in Baltimore on Monday evening. He surrendered just one walk and struck out nine in the outing. This was the second consecutive shutout performance for Odorizzi, though he managed to make it just 4.0 innings in the previous one. After battling injuries at the beginning of the season, it appears that the 31-year-old is making his way back to form. He currently owns a 4.75 ERA for the season, but his 3.55 xFIP is much better, and his ERA over his last five starts is 2.82.

his is just a small sample our daily analysis, join our member area for over 80 daily player updates sent to your inbox every morning and track your team online. Click here for details: http://www.insiderbaseball.com/baseballsample.htm Click here to register: http://www.fantistics.com/salesbaseball.php3