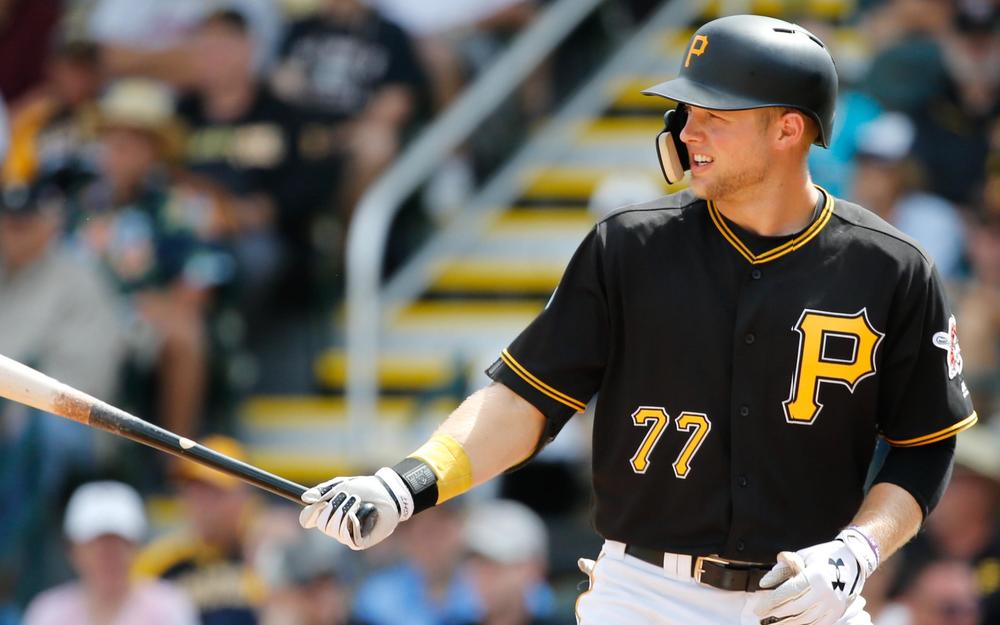 Meadows went 2 for 5 with a homer and five RBI on Thursday afternoon. The Rays' outfielder has been red-hot recently and is now riding a seven-game hitting streak. Meadows is 11-25 with five home runs and 15 RBI over the seven-game streak, which has seen his average go from .215 to .244. After breaking out with 33 dingers in 2019, the 26-year-old struggled mightily in the COVID shortened 2020 campaign. It looks like he is finding his form again this season. He has had a much better eye at the plate in 2021 with a career-low 26.7% O-Swing% resulting in a career-best 13.3% BB%. He currently totes an impressive .244/.352/.548 triple-slash line with 14 homers and 44 RBI (tied for 4th most in the majors).

Perez hurled 7.2 innings of shutout ball against the Astros on Thursday afternoon. He struck out four, walked one, and surrendered six hits on the day. What makes the outing even more impressive is that he did it against an Astros' offense that currently ranks 1st in average (.265) and 3rd in wOBA (.330) this season. The southpaw is now 4-2 with a 3.09 ERA this season. Perez's success this season can be attributed to his career-best 8.02 K/9 and his ability to keep the ball inside the park (.62 HR/9). It's unlikely that he will be able to keep up this level of success, however, considering his current 7.3% HR/FB% is so staggeringly below his career mark of 12.2%.

Gurriel went 3 for 4 with a homer on Thursday against the Red Sox. This was a very welcomed offensive burst for the 36-year-old first baseman as he had collected just four hits (all singles) in his previous 32 at-bats. Despite the slump, he is still sporting a robust .310/.380/.519 triple-slash line with eight homers and 40 RBI. With a vast improvement in his plate discipline, Gurriel is currently on pace for a career season. His 31.8% O-Swing% and 5.5% SwStr% are career-best marks, resulting in a career-high 10.6% BB%. Hopefully, the three-hit day on Thursday is a sign that his recent struggles are behind him.

Perez went deep twice for the second consecutive game on Thursday night. He finished the game 2 for 4 and extended his hitting streak to seven games. The veteran backstop is batting .284 this season and currently leads all catchers with 14 homers and 38 RBI. Surprisingly both Perez's O-Swing% (50.9%) and SwStr% (18.9%) are career highs, but he has been doing significant damage when he does make contact. Regardless, there aren't many catchers you'd rather have right now than Perez.

Cole gave up five runs in 5.0 innings of work on Thursday afternoon against the Rays. The Yanks ace was able to navigate his way through the Rays lineup for the first three innings; however, the second time through the lineup proved to be his demise. Cole walked the leadoff batter in each the 4th and 5th innings and could not get out of either inning unscathed. The 30-year-old had been incredible at limiting walks at the beginning of the season but has now walked eight over his past four starts. Owners shouldn't worry as Cole still owns a very impressive 1.31 BB/9 and 2.26 ERA on the season; expect him to get back on track next time out.