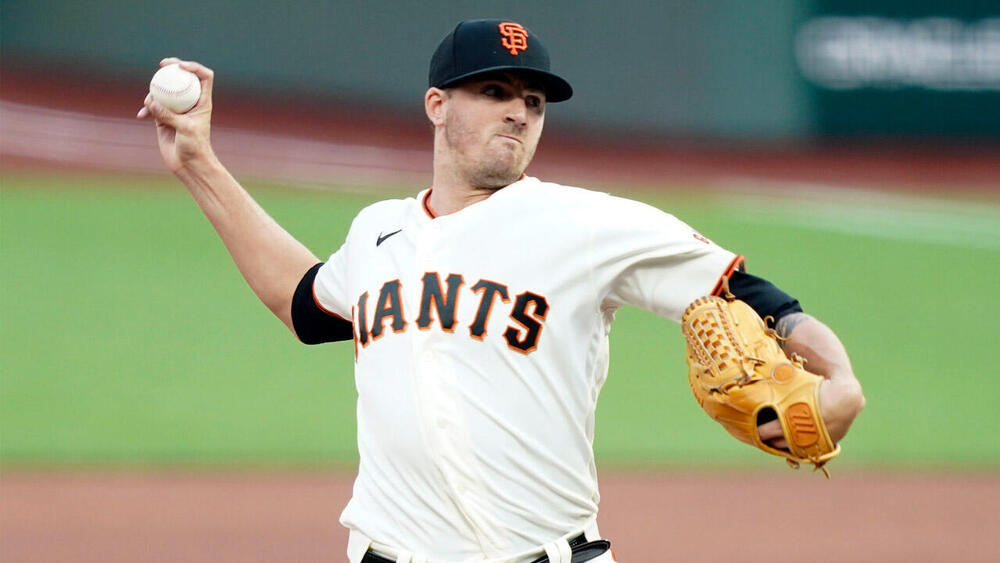 Gausman gave up two runs in eight innings of work against the Diamondbacks on Thursday afternoon. The 30-year-old gave up four hits and struck out six on his way to improving his record to 8-1 on the season. Seemingly out of nowhere, Gausman has been sensational this season. He currently owns a 1.51/3.14 ERA/xFIP with a 10.34 K/9 and career-low 1.91 BB/9. The key to Gausman's 2021 success has been the vast improvement in the effectiveness of his fastball. His 12.9 wFB this season is 11.5 points higher than his career mark, and it currently ranks 5th in baseball (Qualified Starters). Additionally, Gausman's Z-Contact% (77.9%), SwStr% (15.9%), and CSW% (33.2%) are all career-best percentages.

Hendricks won his 7th consecutive outing with 6.0 shutout innings against the Mets on Thursday night. He struck out seven batters while surrendering just two hits and two walks on the night. The seven-game winning streak gives him a stellar 9-4 record and has brought his ERA down to a respectable 4.13 (from 6.23) for the season. After an awful start to the season, Hendricks appears to be back to the solid pitcher he has been throughout his career. He still isn't keeping the ball on the ground as much as he is accustomed to (42.2% GB% in 2021 vs 47.0% career), and the home runs are way up (2.12 HR/9 in 2021 vs .99 career), but he is trending in the right direction.

Baez hit a two-run home run for his 16th of the season on Thursday night in New York. The first inning blast yielded the only runs scored for either team in the contest. Baez has homered twice in the past three games, but he has also struck out six times. The free-swinging shortstop currently leads all of baseball in strikeouts (91) and K% (38.1%). His triple-slash line now sits at .232/.269/.478 on the season. Unfortunately, Baez will have to learn some patience at the plate before he can be a trusted fantasy option again.

Melancon blew his 3rd save of the season on Thursday night against the Reds. The 36-year-old came in to protect a 2-0 lead in the 9th inning and surrendered four runs. He came within one strike of getting out of the inning, but pinch-hitter Tyler Stephenson singled to knot the game up, and then the next batter went deep to end Melancon's night. He still owns a solid 1.86 ERA on the year, and his 19 saves are tied for the most in baseball, so don't overreact to the rough outing. However, it's worth mentioning that his lowly K-rate (7.76 K/9), 3.41 BB/9, and 3.36 xFIP aren't exactly stellar numbers for a closer these days.

Duggar went 3 for 4 with a double and triple on Thursday afternoon against the Diamondbacks. Despite a very concerning 35.5% K%, the 27-year-old has hit exceptionally well in his first 119 plate appearances this season. The counting stats are nothing special (6HR, 22RBI, 3 SB), but he is slashing an impressive .324/.387/.593 with a .413 wOBA. In addition, Duggar has been particularly hot recently. Over the past four games, he is 7 for 10 with two homers and has walked three times without any strikeouts.