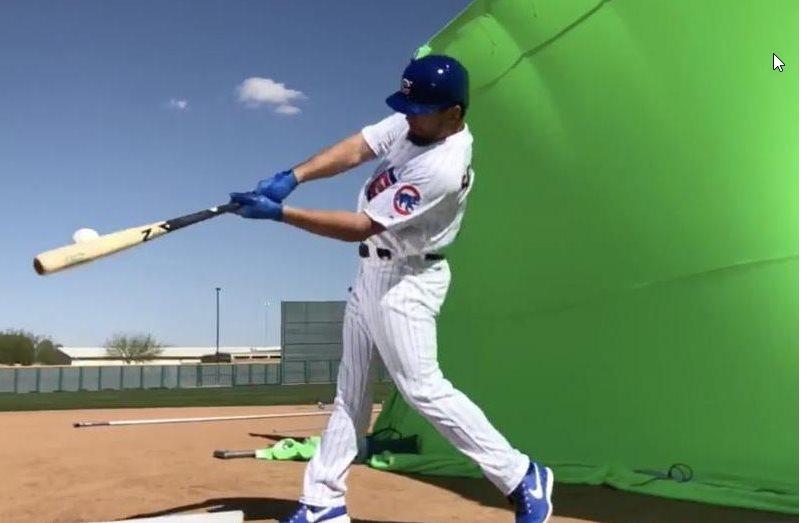 Kyle Schwarber, OF, WAS

The historic hot streak continued for Schwarber on Thursday as hit two more HR's against the Marlins, giving him a ridiculous 8 HR's over his last 5 games, and 12 in his last 13 games. After hitting just .188 in 2020, Schwarber had gotten off to a slow start this year as well, hitting .190 with 2 HR's through his first 23 games, but he has hit 19 HR's and driven in 42 in the 43 games since. Good for you if you were able to buy low earlier in the season. Schwarber has an excellent 51.0% HardHit% and 16.6% Barrel Rate% this season; those numbers are both career highs, but his career numbers aren't that far behind (46.4%, 13.5% respectively). With 21 HR's already, Schwarber has legitimate shot at his first 40-HR season.

Davies got things started for the Cubs on Thursday, going 6 no-hit innings, while allowing 5 BB's and striking out 4, in what ended up being a combined no-hitter against the Dodgers. This marks the 3rd time in 4 starts that Davies has not allowed a single run, although in the other start he allowed 8 ER's. Davies' 4.31 is not so bad, but his 49:41 K:BB across 79.1 IP this season is horrific. He has a history of outpitching his peripherals, but with a strikeout and walk rate that are both among the worst 5% in baseball, he simply can't be trusted.

DeJong went 0-4 against the Pirates on Thursday, as he continues to fight through an awful slump which has consumed him over the past few weeks. Since being activated from the IL earlier this month, DeJong has hit a miserable .095 (4-42) with just 1 XBH across 13 games. His K% has shot up to 31.0% during this time, while his EV is an extremely weak 81.5. You wonder how much patience the Cardinals will have if things go on like this.

Reynolds had another big game against the Cardinals on Thursday, going 3-4 with a HR and 4 RBI, and extending his hitting streak to 9 games. He started the season as solid fantasy contributor but recently he has taken his game to a new level. Over his last 31 games, Reynolds has hit .342 with 10 HR's and 26 RBI, along with a 1.083 OPS. Basically, over the past month, he has been a fantasy superstar. His 89.0 EV over this time frame is merely average, so he'll have to cool at some point, but he is making very good contact, and hitting more fly balls recently, so this uptick in production is not a total fluke. Congratulations if you had faith in him after an awful 2020.

Santillan easily had the best start of his young career on Thursday, striking out 8 in 6 IP, while allowing just 1 ER on 3 hits against the Braves. This was Santillan's 3rd career start for the Reds and the first time he managed to complete 5 IP. He has compiled a fine 3.29 ERA and 10.54 K/9 through 13.2 MLB innings thus far, after posting a 2.51 ERA and 12.53 K/9 across 32.1 IP at AAA this season. His ability to strike out hitters is obviously encouraging, but to be successful at the highest level, he will need to keep the ball on the ground more often. He currently owns a 28.6% GB% through his 3 MLB starts, and that especially won't work at Great American Ballpark. Still, his most recent start was a positive one and he's certainly done well enough to remain part of the Reds rotation for now.