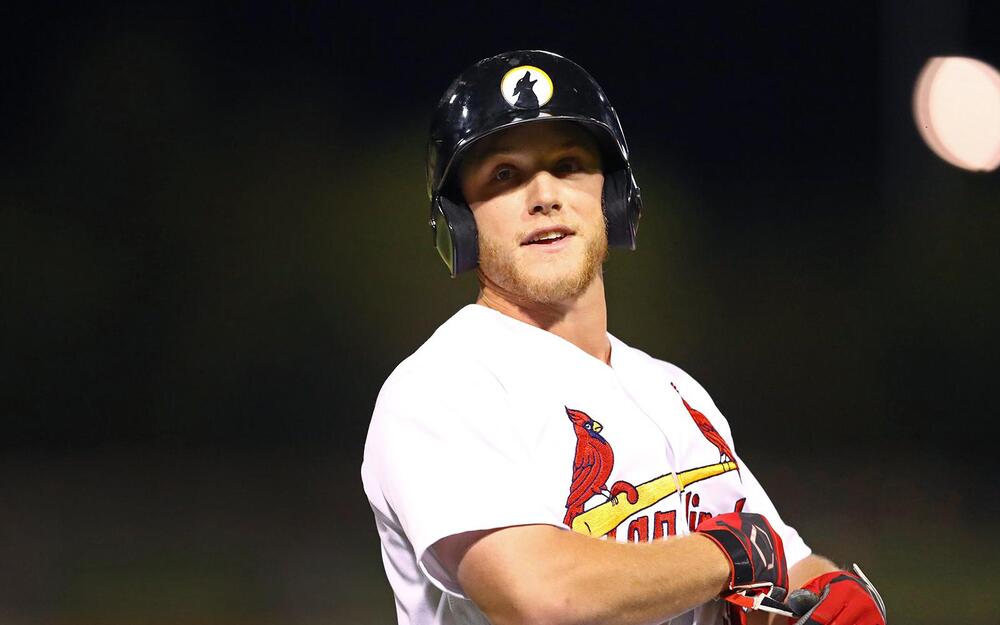 Bader went 3 for 4 with a pair of doubles and a home run on Tuesday night in Cleveland. The 27-year-old center fielder is red-hot right now. This was his second consecutive three-hit game, and he has now hit safely in eight of his last nine starts. Bader is batting .485 (16-33) with three homers and five doubles during the nine-game stretch. Over his five-year career, the speedster has never hit well enough to be considered for fantasy, but he is certainly making a case right now. He has improved his approach at the plate this season and has significantly cut down on his strikeouts (16.0% K% in '21, 27.5% K% career). Bader is currently owned in just 27.6% of ESPN leagues; you might want to pick him up, at least until he begins to cool off, if nothing else.

Votto went 2 for 4 with a pair of solo home runs against the Cubs on Tuesday night. The veteran first baseman has now homered in four consecutive contests, giving him 17 on the season. Votto has been experiencing a power-outage the last few seasons as the 17 he has posted in 2021 are his most since 2017. He has been more aggressive at the plate this season (23.3% O-Swing% and 11.6%), and it's helped him refind his power stroke. Votto has posted a 42.2% Hard% and 7.0% Soft% so far in 2021, which would both be career-best marks.

Narvaez went 2 for 5 with a homer and four RBI on Tuesday night in Pittsburgh. The 29-year-old has been fantastic in his second season for the Brewers. Narvaez currently ranks second amongst catchers (min 250 PA) in both average and OBP. He has taken a much more patient approach at the plate this season, and it's paying dividends. Narvaez's 31.5% O-Swing% and 10.5% SwStr% are both significant improvements on last season's percentages (35.7%, and 13.2%, respectively). Additionally, his Hard% is at 27.1% in 2021, compared to the 20.3% it was in 2020. Consistent production out of the catcher position is always hard to come by for fantasy owners, so I am sure Narvaez's owners are more than happy with the solid stat line he has produced so far this season.

McNeil extended his hitting streak to 13 games with a 2 for 5 night against the Braves. The 29-year-old collected a homer and a double in the contest. The streak is impressive, but he has managed just a single hit in nine of the 13 games. Regardless, McNeil is beginning to produce at a level that is more consistent with his first three seasons in the majors. His power leaves much to be desired (5 HR, .116 ISO), but he is a good contact hitter.

Alcantara gave up three runs in 6.0 innings and secured his 6th victory of the season on Tuesday night. He surrendered six hits, walked one, and struck out five in the outing. The 25-year-old has followed up his stellar 2020 with a solid season so far in 2021. Alcantara doesn't do anything particularly great, but he is very consistent and pitches deep into games. He has gone at least six innings in 16 of his 21 starts this season and has only surrendered more than three earned runs in four of those starts. All told, Alcantara's 125.2 innings pitched in 2021 ranks in the top-10 across baseball.