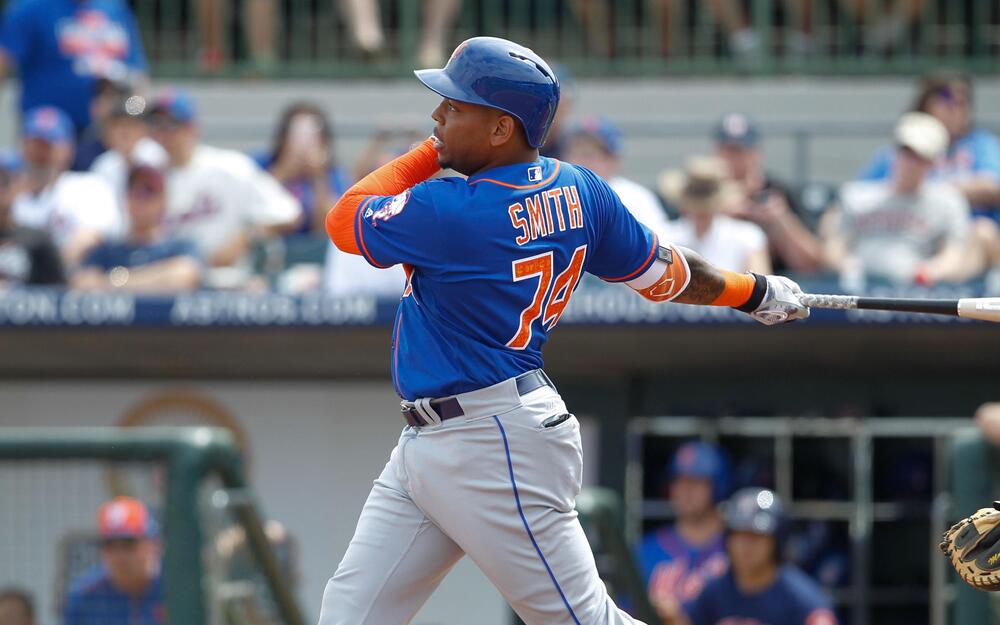 Luis Castillo went 5.1 IP and gave up 1 ER on 3 H, 6 BB, and 6 K's against the Brewers. Castillo now has a 4.65 ERA and 1.41 WHIP which is not bad considering his horrific start. Coming into today's game since the beginning of June he had a 2.00 ERA and 0.96 WHIP. The strikeouts haven't totally rebounded (24% K) but have been much better than the first two months. Combine them with 56% GB and this is the main reason he is slowly dropping his ERA and WHIP. As the weather has warmed up his velocity has returned and so have the results. Castillo is not the same pitcher we hoped to have during draft season but he is trending in the right direction for a strong second half as an upper-echelon starter.

Tony Gonsolin went 4 IP and gave up 1 ER on 4 H, 1 BB, and 6 K's against the Diamondbacks. Through six starts he has a sterling 2.13 ERA but his 1.30 WHIP doesn't quite match. He has struggled mightily with walks (15% BB) but it hasn't hurt him yet thanks to an 89% LOB and .267 BABIP. The good news is that he is still missing bats (28% K and 13% SwStr) and doesn't have a history of control issues. He has also undergone a pitch-mix change to start the year. He is throwing his slider 23% of the time (+6%) and his curve+splitter less often. His velocity is down from the shortened season but not different from his 2019 season. Gonsolin is building up his pitch count and working through some early-season struggles. It was good to see him get the walks under control in this one. The talent/pedigree is there for him to turn it around and the Dodgers are one of the best spots for starting pitchers so don't give up hope yet.

Dominic Smith was 0-3 with a walk and run scored against the Pirates. Smith has continued to hit in the middle of the Mets lineup (3rd) which is a good spot to be with everyone getting healthy. Smith had been hot coming into the game (.324 AVG with 3 HR, 10 R, 8 RBI, and 0 SB in July). On the year, he is hitting .252 with 9 HR, 33 R, 37 RBI, and 2 SB. He has been underwhelming coming off his breakout 2020 season. His power numbers are down thanks in large part to a decline in his quality of contact (40% Hard and 6% Barrels). The good news is that he has seen a drastic rise in his hard contact from 27% in May to 39% in June and 46% Hard in July. Smith is trending in the right direction for a strong second half.

Garrett Cooper was 1-3 with 1 RBI, 2 R, and 2 BB against the Braves. Cooper came into the game playing very well in July (.440 AVG with 3 HR, 5 R, 5 RBI, and 1 SB). He has been batting third and playing every day. The Marlins lineup may not be great top to bottom but having Jazz Chisholm and Starling Marte in front of Cooper has been beneficial. Cooper is hitting .291 with 9 HR, 29 R, 32 RBI, and 1 SB through 67 GP. His strikeout rate is a little high (28% K) but he has a great eye (12% BB) and makes a ton of hard contact (53% Hard and 12% Barrels). He is 30-years-old and doesn't have a standout tool but Cooper has the underlying skills and production to be a very valuable fantasy asset in mixed leagues.

A.J. Pollock was 1-4 with a double against the Diamondbacks. Pollock has been red hot in the month of July (.379 AVG with 6 HR) which is important because with Corey Seager coming back there is going to be a playing time crunch for the Dodgers. On the year, Pollock is hitting .271 with 12 HR, 28 R, 33 RBI, and 2 SB. He is doing so with strong plate skills (23% K and 8% BB). His quality of contact has been great (49% Hard and 12% Barrels) which means that he is someone to buy heading into the second half because we should see his power numbers continue to rise.