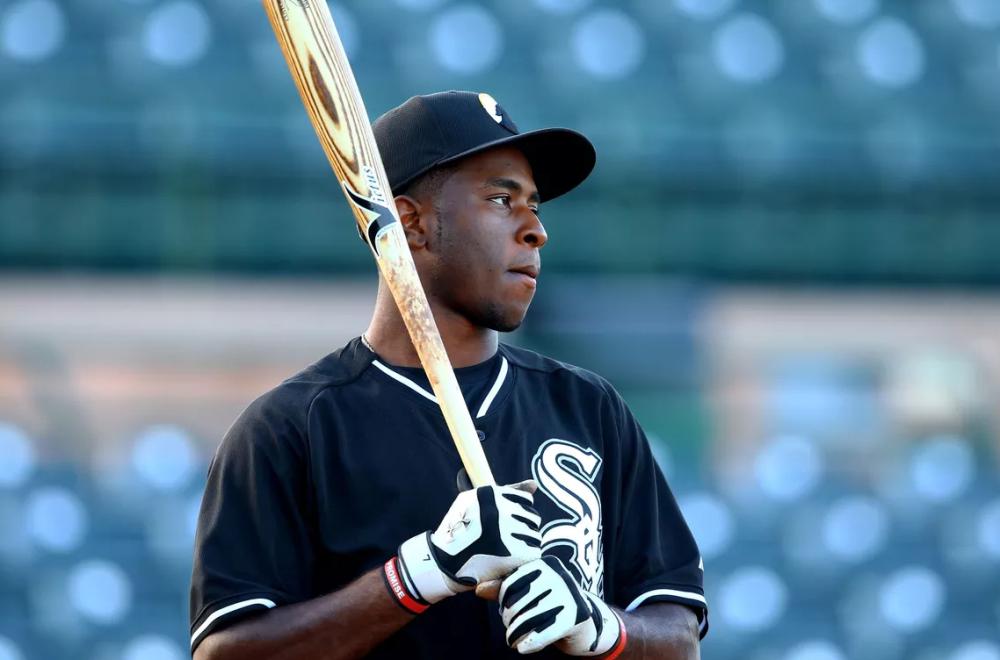 Anderson hit the game-winning HR in the Field of Dreams Game in Iowa on Thursday, and finished 2-5 with 2 runs and 3 RBI in the contest. Anderson has found his power stroke recently, hitting 4 HR's in his last 9 games, and he has hit .341 with 10 RBI during that stretch. With 13 HR's and 16 SB's, he has a shot at his 2nd career 20-20 season, while he's also on pace to score about 100 runs. There has been concern the past couple of seasons that Anderson's BABIP would collapse and severely damage his BA, but that has yet to happen, as he's currently hitting .300 with a BABIP of .362. With a career BABIP of .351, it's fair to expect him to continue hitting for a good average, in addition to his power and speed contributions.

Bassitt tossed 6 shutout innings against the Indians on Thursday, allowing just 3 hits and 2 BB's, while striking out 6. This makes 3 straight stellar starts for Bassitt, who has allowed 1 ER over 20 IP with a 21:3 K:BB in those 3 starts. For the season, Bassitt has the best strikeout and walk rates of his career, and it has elevated him to being one of the top starters in the AL, currently owning a 3.06 ERA and 1.03 WHIP through 24 starts. His .269 BABIP and 3.81 xFIP both indicate regression, but Bassitt has finished with a BABIP south of .280 in each of the previous 3 seasons, while his career ERA is nearly a run lower than his career xFIP. I wouldn't necessarily expect him to repeat these numbers next season, but right now, Bassitt is a dark horse Cy Young candidate.

Houck allowed 3 ER's on 6 hits in 5 IP against the Rays on Thursday, striking out 8 in his return to the Red Sox rotation. His ERA went up with this outing, but Houck now has an incredible 44:7 K:BB through 30.2 IP this season. Over his last 4 starts, he has been a strikeout machine, punching out 29 batters in 17.1 IP. It would be nice to see him go deeper into games, as he has yet to go more than 5 IP in any start, but he's doing enough now to deserve being owned in nearly all formats.

Judge hit 2 HR's and drove in 5 in the Field of Dreams Game against the White Sox in Iowa on Thursday. Judge has quietly put together a solid season, and is currently on pace to easily surpass 30 HR's for just the 2nd time in his career. The biggest thing is that he has been healthy; only once in his career has he played in more than 112 games, but he's currently at 101 this season. Judge has also lowered his K% to a career low 26.0%, which should help him continue to hit for a decent average. Overall, as long as he's healthy, he should remain an elite power source, thanks to his top-tier 95.6 EV and 56.8% HardHit%.

Moreland went 2-5 with 2 HR's in a blowout win over the Indians on Thursday, a rare performance in what has been a mostly forgettable season for the Oakland DH. Moreland entered the game with a .226 BA for the season along with just 7 HR's and 25 RBI through his first 70 games. In his last 34 games prior to Thursday, he hit .202 with 2 HR's and 8 RBI. He has shown spurts of power throughout his career, but he has never really made it work for an entire season. His career high in BA is .278, while he has never reached 25 HR's or 80 runs, and only once contributed 80+ RBI. He can be a solid filler option when he's hot, but he shouldn't relied upon as a season long option.