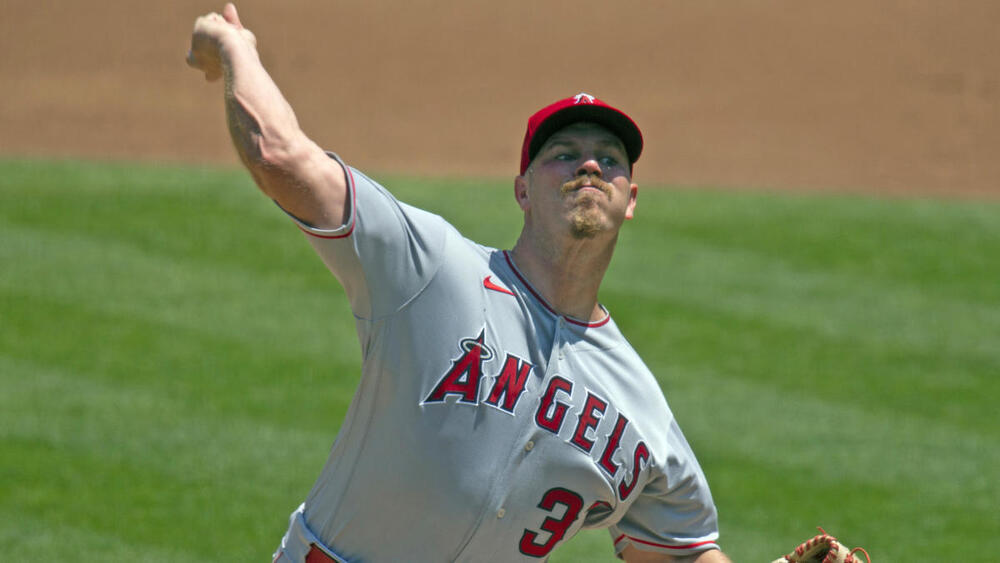 Bundy threw 6 and 1/3 shutout innings Thursday, allowing 3 hits and striking out 6. While he was facing a weak Rangers lineup since Joey Gallo departed, Bundy was able to easily turn in his strongest start of the season. Bundy gave up 6 ER over 7.1 IP in July pitching out the bullpen with 1 start mixed in - not exactly strong numbers to earn another spot start, but with the Trade of Andrew Heaney he was needed. Looking back through his career numbers it is appearing more and more like 2020 was an out liar as his 3.29 ERA is the only time it has been below 4.00 in his career. The biggest difference last year was his ability to limit the longball. His 35% flyball rate was a tad lower than his best seasons in that category but his HR/FB % of 8.2 was half of his next best year - 2019 when it was 16.4%. That number has ballooned again this year as it is sitting at a career high 20.2%. Maybe a bullpen stint was what he needed - but it is still hard to trust him.

Haase went 2-4 with a double and run scored Thursday. Haase has continued to reward fantasy owners you grabbed him after a hot start as he is slashing an overall .247/.299/.543 over 62 games with 18 HR and 46 RBIs. While he hasn't drawn a ton of walks (6.3%) and strikes out at a high rate (31.2%) he has posted a 50.7% hard hit rate, 17.1% barrel rate and 92.1 mph Exit Velo - all numbers that rank in the top 10% of the league and have fueled his huge SLG% Possibly the best part is that he has made 10+ starts in both the outfield and catcher which allows owners to move him around this year and should secure that eligibility for 2022 as well.

Grossman hit a first inning HR, his 17th but left the game after being hit by a pitch in the elbow his next plate appearance; it is being called a right elbow contusion. Grossman has put together a strong season for fantasy owners and the Tigers a like as he is slashing .235/.362/.422 with 52 RBIs and 59 runs to go along with the nice HR total. Grossman has also rewarded owners on the basepaths with 12 stolen bases, and while the average isn't anything special Grossman has a 15.7% walk rate thanks to 72 walks - third most in all of baseball. Owners should monitor the situation over the next few days to see if they need to replace him in their lineups.

Gallo went 3-4 with a pair of doubles, 3 RBIs and his 1st HR with the Yankees which was his 26th overall on the season. Gallo was slumping in his first week with the Yankees entering Thursday Game having gone just 2-23 with 4 walks and 11 strikeouts. Gallo has delivered what any fan should expect as this point as 239 of his 419 PAs in 2021 have resulted in either a HR (26), walk (78) or strikeout (136). His K rate is actually down a little bit to 32.5% and his walk rate sits at 18.8% which if they both hold steady would end up being career best. Gallo could reach 40 HR if he goes on a big tear the last 2 months of the season.

Bichette went 2-3 with his 20th HR of the season and drove in 3. He entered Thursday in a 2-17 slump so hopefully the multi-hit game will get him going but he has had a nice first full season after a few partial seasons and overall is slashing .293/.344/.484. Bichette provides more then just HR pop as he also has 19 doubles and 1 triple and has gone a perfect 17-17 on the base paths. One thing to note is his babip is down about 20 points from last year as he has hit a lot more balls on the ground (50% this year vs 41% a year ago) so there may be even more room for improvement here for the youngster.