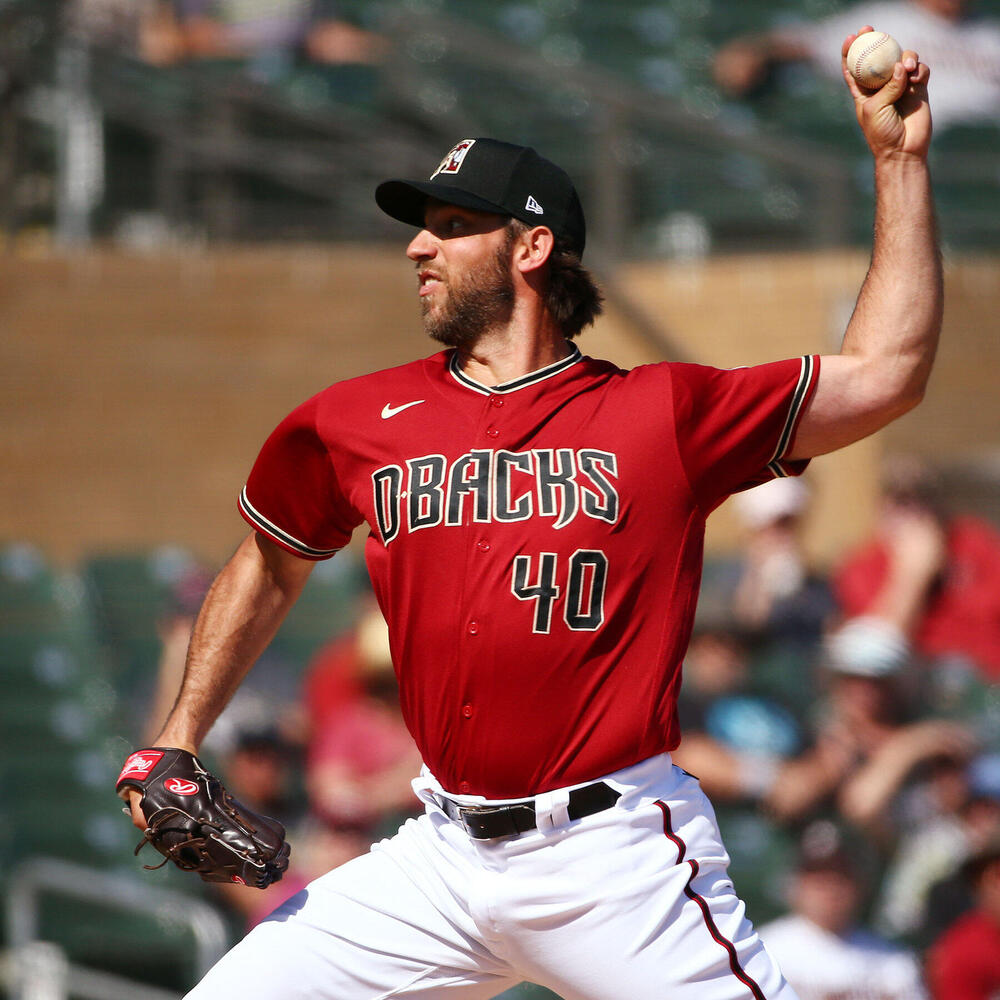 Bumgarner allowed 1 ER in 8 IP against the Phillies on Thursday, giving up just 3 hits and 1 BB while striking out 5 in the victory. MadBum has been on quite a tear since returning from the IL after the all-star break, posting a 1.93 ERA and 0.90 WHIP across 46.2 IP in 7 second half starts. He has allowed 2 ER's or fewer in each of those 7 starts, while walking a total of 5 batters in that span. There's plenty of reason to be skeptical about this keeping up though, as Bumgarner's xFIP during this stretch is at 4.59, and his strikeout rate is an extremely modest 5.98 K/9. His BABIP during this run is at .239 and his HR/FB% is 7%, both numbers which are seemingly destined for regression. It's great to see that Bumgarner still has something left in the tank, but it's hard to rationally expect this to continue at this level.

Bader went 0-3 with an RBI, a BB, and a K against the Brewers on Thursday as he continues to have a rough month of August. He is hitting .180 (11-61) this month with 0 XBH's and just 2 RBI in 16 games. He has struck out 34.3% of the time this month, and when he has made contact, it has been rather with an EV of 82.7. Bader can provide moderate power and speed when he's doing well, but right now is not one of those times.

Moustakas went 0-3 with a BB against the Marlins on Thursday as he continues to scuffle since his return from the IL in early August. After hitting 3 doubles in his first game back from a heel injury, Moustakas has been ice cold, going 1-28 with 10 K's over his last 10 games. Overall, his power has been non-existent this year, as he has hit just 4 HR's in 142 PA's. This is the same guy who hit 101 HR's from 2017-2019. His HardHit% has fallen to 30.0% after hanging around 39% each of the past 3 years. This could help explain why his HR/FB is down to 9.8%, after he averaged a 16.4% HR/FB over the past 5 years combined. He'll probably rediscover his power stroke at some point, but right now he's a liability to fantasy owners.

Wheeler allowed 6 ER's on 7 hits in 6.2 IP against the Diamondbacks on Thursday, striking out 7 and walking 1 in the contest. He was actually a lot better than his final line indicates, as he had allowed just 1 ER on 4 hits through 6 innings before things unraveled in the 7th. Wheeler has been sensational this season, but his numbers haven't been as great recently, as he has now allowed at least 4 ER's in 5 of his last 8 starts and owns a 4.28 ERA over that stretch. This has mostly been a case of bad luck though, as he has compiled a 55:11 K:BB, a GB% north of 50%, and an xFIP south of 3.00 across 54.2 IP in those 8 starts. He has also continued to limit hard contact, something he has excelled at all season (84.9 EV). Despite his relatively rough stretch, he should still be viewed as an ace moving forward.