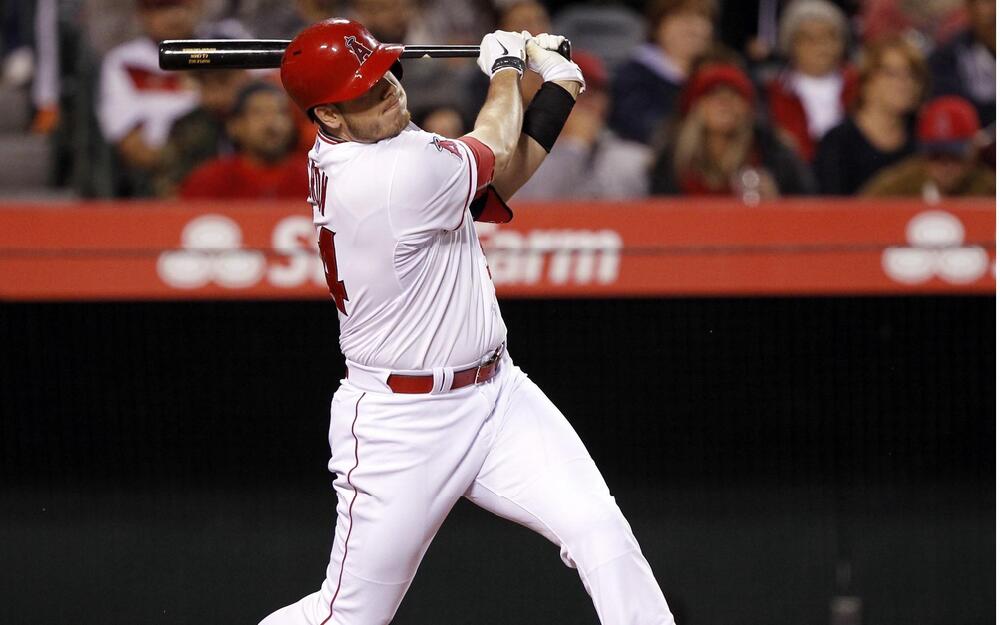 Cron went 2 for 4 with a double and three RBI on Wednesday afternoon. Cron has been in the zone recently. Since August 3rd, the 31-year-old is batting .449 (22-49) with seven homers and 25 RBI. Cron has found a comfortability at the plate since the start of August. He is hitting the ball harder and has been hitting the ball on a line like he usually does when he is seeing the ball well. Since the 3rd of the month, his 40.5% Hard% is up 6.8%, and his 24.3% LD% is up 6.4%. Additionally, he has controlled the bat much better over this stretch as he has struck out eight times as well as walked eight times. He currently has 21 homers and 68 RBI to go along with an impressive .269/.376/.520 triple-slash line for the season.

Garcia went 2 for 4 with a pair of home runs, including a game-tying solo blast in the top of the 9th inning. The 30-year-old is having one of his best major league seasons here in 2021, particularly in the power department. His 23 homers and .226 ISO are both career highs, while his .355 wOBA and 121 wRC+ are his best numbers since his breakout 2017 season. Like many big leaguers these days, Garcia has shifted his focus to pulling the ball in the air this season to increase his power numbers. Obviously, this has had the desired effect, and it has also helped that Garcia's HardHit% is at an all-time high of 48.0%.

Hurling against a makeshift Cubs lineup didn't go to plan for Mahle on Wednesday afternoon. He surrendered five runs on eight hits while striking out five in the outing. Mahle was strapped with just his fourth loss in the contest, bringing him to 10-4 on the season. Nevertheless, the 26-year-old has been a consistent contributor in 2021, and his big 10.61 K/9 has made him extra beneficial for fantasy owners. He now owns a respectable 3.78 ERA and 3.79 xFIP in 135.2 innings this season. His strikeout prowess and ability to collect wins will continue to make him a fantasy commodity for the remainder of the season.

Muncy went 2 for 3 with two homers and five RBI against the Pirates on Wednesday night. The big first baseman now has five homers in his last three starts and 28 on the season. Muncy's power numbers come as no surprise, but he has improved his approach at the plate in 2021, so his average and on-base numbers have made him more productive than ever. He has been more selective at the plate this season as his career-low 7.4% SwStr% and 18.2% O-Swing% show. This has helped Muncy to a vastly improved K% of 18.2% (career 23.7% K%) and, in turn, has helped him produce career bests in AVG (.276), OBP (.408), and wOBA (.414).

Myers went 2 for 4 with a pair of homers and three RBI on Wednesday afternoon in Colorado. The 30-year-old outfielder has been an afterthought for the Padres since they have exploded over the past few seasons. He probably isn't an everyday fantasy player at this juncture; however, when he is playing in Colorado, you might want to consider him in DFS. He now totes an average of .355 with 13 homers in 221 career plate appearances at Coors Field.