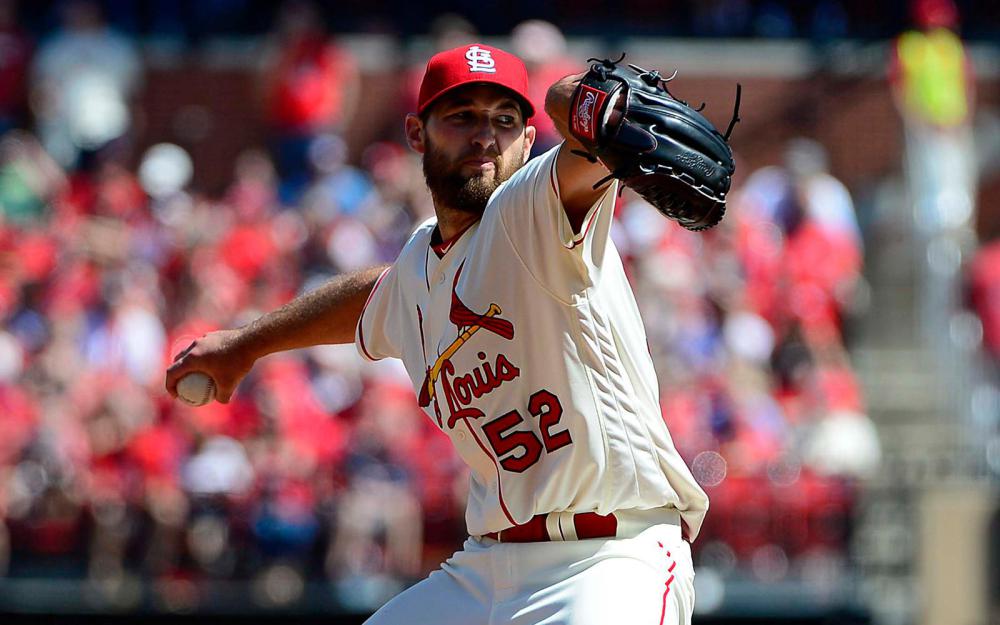 For the first time in I-can't-remember-how-long, Torkelson is over the Mendoza Line! This happened following a 3-for-4 performance in Game 1 of Tuesday's doubleheader. The rookie was hitless, however, in Game 2, but he has six hits in his previous three games with two doubles. It's been a rocky debut for the former No.1 overall pick, but the Tigers continue to roll him out there every day, and the reality is he probably should have better numbers. In fact his expected batting average and expected slugging percentage are significantly higher than his surface stats. Torkelson only has four home runs, but he has a near-10% double-digit barrel rate and a solid-yet-unspectacular 89.2 average exit velocity. Torkelson only has a 10% swinging-strike rate and he is walking a lot, but he is still striking out a significant amount. His BABIP is only .264 and that doesn't really jive with the rest of his quality of contact. I'd expect the positive regression to come soon. Keep rolling with Torkelson if you can hold him on your roster. The power is going to come.

Vaughn took Kevin Gausman deep for his sixth home run in the 1st inning of Tuesday's 6-5 loss at Toronto. The dinger was one of four hits on the day for the 24-year-old slugger, the first four-hit game of his career. Vaughn is now hitting .291 with a .218 ISO. He cut his strikeout rate dramatically since 2021 and his power is inconsistent-but-intense. The White Sox finally found an everyday role for their former first-round pick and he is benefiting from the regular playing time. He will do well to improve his production against offspeed pitches, but his .443 xWOBA against fastballs puts opposing pitchers in a tough spot when facing Vaughn with the heart of the White Sox lineup to follow. As he continues to make adjustments, Vaughn is already fantasy relevant and evolving into an elite offensive weapon.

In his 10th start of the season, Montgomery finally picked up his first win. It was his most dominant start of the year, completing seven innings for the first time while only allowing one run, a solo homer by Luis Rengifo. In spite of a 3.04 ERA and reaching at least five innings in all but two starts, the left-handed starter for one of baseball's best teams is only 1-1. If you needed any more evidence as to the randomness of pitchers' win-loss records, Montgomery is there. Otherwise, it's been a pretty good season. The strikeouts are down but the swinging-strike rate is still very good at 13.5%. Montgomery has been less reliant on his curveball this season, but on Tuesday it was his second-most used pitch and it generated a 44% CSW rate. It isn't the perfect complement to his 92-mph sinker, but it's truly his best pitch and he should commit to using it at least 20% in every start. Regardless, aside from the wins, Montgomery has been effective in every start, allowing three or less runs in all appearances while limiting home runs to no more than one per start. The strikeouts have been lacking, but expect those to climb closer to his career norms.

Wainwright dominated San Diego on Tuesday for his best start of the season. The 40-year-old veteran struck out 10 batters in seven scoreless innings, allowing only two hits and one walk. It was his first double-digit strikeout game since June 20, 2021. He finished Tuesday's game with a 36% CSW rate, nearly 10 points higher than his season ratio, but we know when Wainwright's curveball is working, he can retain the dominance of earlier in his career. He elicited a 41% CSW rate on the curveball, and only a 73.3% average exit velocity on five balls put in play. He was saddled with a no-decision as St. Louis' bullpen quickly surrendered the lead, but he is now 5-4 with a 2.75 ERA. This is the third straight year Wainwright's ERA is greatly outperforming his xFIP, but at some point one has to acknowledge his experience and craftiness to know how to get outs in spite of less-than-overpowering stuff. He isn't a must-start. He may not even be the perfect streaming option, but he is still a rosterable starter in his 17th season.

Trammell had a pair of doubles as part of a 3-hit effort on Tuesday. He has four extra-base hits in his last four games, currently slashing .353/.429/.706 since being recalled on May 22. He is hitting the ball harder in this stint, but be careful about targeting the athletic outfielder as a post-hype sleeper. He has yet to show proper plate discipline and consistent quality of contact has eluded him so far. Nonetheless, all four batted balls on Tuesday were hit at an exit velocity over 90 miles per hour. He is still only 24 years old with less than 200 major league at-bats and the Mariners appear committed to this roster of youth. The inability to display better contact has me worried Trammell will provide meaningful fantasy stats, but he does have a lot of speed and above-average power. Worth a speculative add? I'll take a dip in deeper mixed leagues.