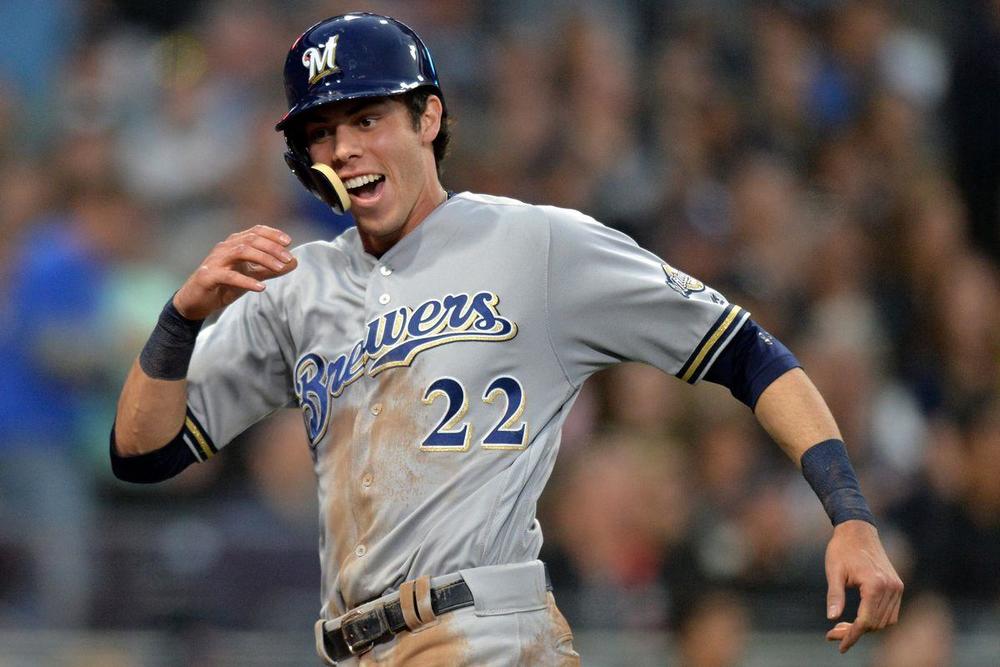 Christian Yelich- OF- MIL- Hot- Yelich may not be posting the MYP-type numbers that were expected to come routinely after his 2019 season. However, he is definitely heating up. Yesterday he hit his 8th homer of the season (and 3rd since June 11th.) Yelich has hit safely in his last 11 games. Since June 1 Yelich has gone 32-for-109 with 17 walks, 9 RBI, 22 runs scored, and 5 SBs. He is hitting at the top of the Milwaukee order so his RBI totals won't be what they have been in the past but he seems to be contributing solid production in the average, OBP, and steal columns with the occasional homer. Expectations need to be changed from the past Yelich, but he is making his value rise again.

Felix Bautista- RP- BAL- Hot- Bautista has been a very effective setup man for the Orioles this season. Yesterday he retired all 3 batters eh faced, although an inherited runner on 3rd did score on a sac fly. Bautista struck out 2. It was Bautsita's 10th hold of the year and dropped his ERA to 1.42. Bautista has had some good luck, as demonstrated by his 3.00 FIP. Of his 9 pitches yesterday, 7 were strikes and 4 of those were over 100 mph. Bautista is an asset in leagues that count holds.

Nick Gordon- OF- MIN- FYI- Gordon got his first start of the month and went 2-for-4 with his 4th homer of the season. It also gave him a 4-game hitting streak spread over his last 6 games. That's because in 2 of the games he entered as a pinch runner. For the season Gordon has a .263/.305/.407 slash line with 3 steals. Gordon has value in very deep leagues where utility types actually make a difference. He has 179 PAs this season. His EV of 91.0 and HardHit% of 48.8% indicate real power potential when he gets to hit. Gordon has also played at 2B and 3B this season and saw time at SS in 2021, so versatility is a plus.

Cooper Hummel- OF- ARI- Rookie- Hummel really seems to like AAA Reno. He slashed .353/.428/.575 there last year after being acquired by the Brewers. Hummel was slashing .346/.477/.500 in 65 PAs at Reno this season when brought up again by the Diamondbacks yesterday. He has not been able to translate that AAA success into MLB performance yet. In Hummel's 120 PAs with Arizona before last night he was slashing just .178/.308/.317. He can fill in at several positions and is a switch hitter. That translates to a possibility as a super utility player. With a BABIP of .262 regression will be Hummel's friend. In very deep leagues he could be a cheap sleeper that would provide production over and above his cost.