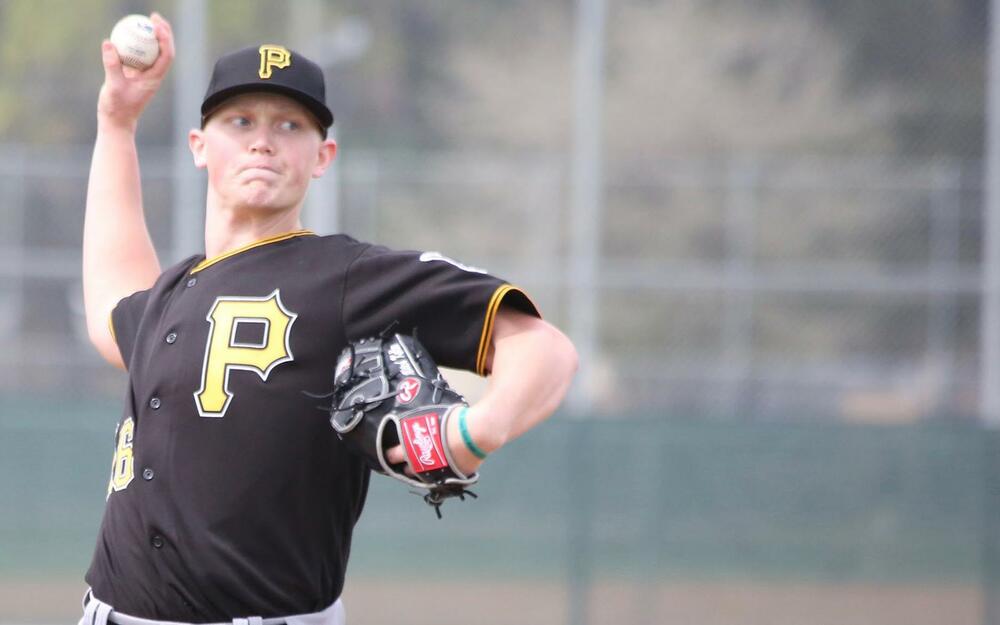 Mitch Keller- P - PIT- Hot- After throwing 7 shutout IP against the Cardinals Keller now has 3 consecutive quality starts. He has progressed in each outing and allowed just 2 hits and walked 3 while striking out 6 yesterday. Control is still an issue for Keller, as he threw 57 of 91 pitches for strikes. He has shown marked improvement in his EV (91.5 to 88.3) and HardHit% (47.5% to 37.8%) this season. Keller's GB% has also increased from 40.4% to 49.2%. With a SwStr% of 8.8% he doesn't miss a huge number of bats so is dependent on his defense and luck. Keller's BABIP of .328 has made for a little difference between his 4.01 ERA and 3.87 FIP. His recent run may be some regression to the mean. Keller's preseason projection for ERA was 3.96 and he is closing in on that. Overall, he is ending up with a pretty average year (an ERA- of 103 before yesterday.) It does mark an improvement over 2021 and if Keller continues to close strong could be an indication he will live up to his potential in 2023.

Harold Ramirez- OF- TB- Cold- Ramirez was out of the lineup yesterday and has been cold recently. He is 3-for-22 in his last 6 games with 2 walks, no extra base hits, and 7 Ks. There could be some regression to the mean happening here. Ramirez had a BABIP of .376 before this stretch and it is now .366. His career mark is .331 so there is still room for more negative regression.

Rich Hill- P- BOS- Hot- Hill bounced back after a couple of poor starts, throwing 5 scoreless IP, allowing 2 hits, walking 3, and striking out 7. The 42-year-old has had a very inconsistent season, posting a 4.56 ERA, with a 4.04 FIP. Hill usually posts an ERA lower than his FIP, but the reverse is true this season. While he hasn't lost velocity on his fastball, he is throwing it less, relying more on sliders and cutters. Hitters have increased their average against him, although some of that may be due to an increased BABIP. Still, the trends are not good as Hill has a K/9 much lower than the pre-Covid days. He may just be at the end of the line.