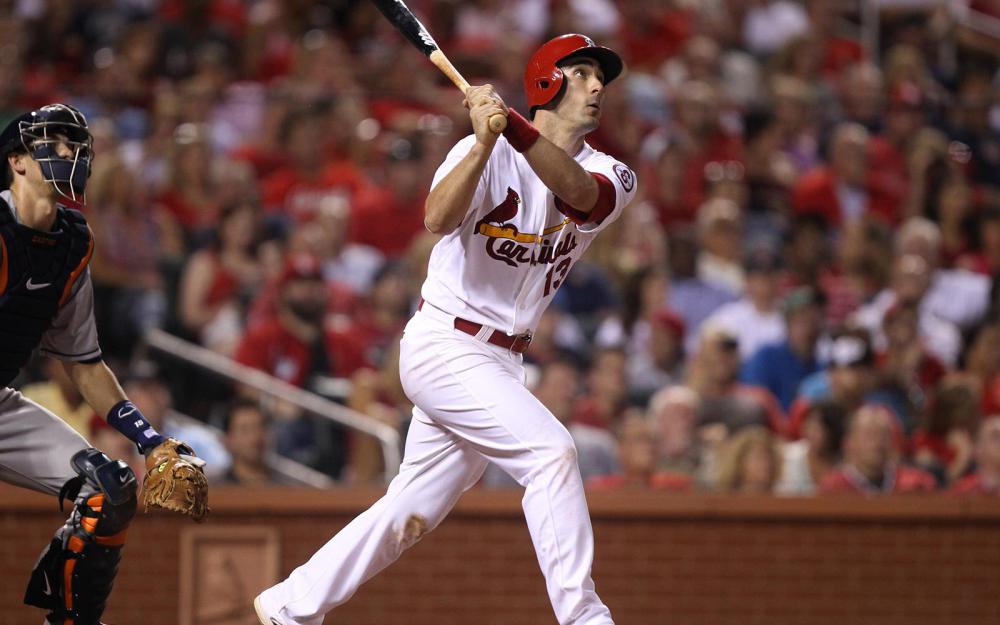 Gerardo Parra- OF- COL- Idea- Parra has been swinging a hot bat of late. With a slash line of .326/.364/.432 against RH pitching he is in a great position to keep his streak going. He will be facing Zach Godley who has gone severely downhill after a promising start to the season. Godley has a .262/.369/.409 slash line for the season against LH hitters. Value play- Draft Kings salary $3700

Jon Lester- P- CHC- Hot- Lester won his 7th game of the season yesterday, throwing 7 shutout IP allowing only a single hit, walking 2, and striking out 5. He bested his last outing in which he also threw 7 shutout IP, but gave up 2 hits and walked 3. Lester has registered quality starts in 4 of his last 5 outings. He has allowed more than 3 earned runs twice in his 13 starts. Lester's ERA of 2.22 is well below his FIP of 3.99. His K/9 has dropped from 8.97 last year to 7.71 so far in 2018. Lester's BB/9 has gone up slightly from 2.99 to 3.16. Those things taken together indicate regression to the mean will not be kind. The 34-year-old is in the "sell high" category.

Alen Hanson- 2B- SF- Hot- Hanson extended his hitting streak to 6 games by going 1-for-5 in a rare start. Four of those games were pinch hitting appearances where he hit safely in his only PA. This was only the second start for Hanson since he came off the DL earlier this month. Hanson filled in admirably for Joe Panik until he had his own DL stint and his 2 starts since coming back are at 3B and SS. He may be filling a super sub role unless/until he cools off, at least. With a BABIP of .348 that could happen any time.

Starlin Castro- 2B- MIA- FYI- Not everyone in Miami is a AAAA player. Castro is hitting .293 for the season. In the leadoff spot now, he may add to his 3 stolen bases with more regularity. Castro is still drawing walks, with 5 of them in his 8 games since moving to the top of the order. He had walked 14 times in the 55 games prior to that. Castro's 7.1% BB% is a strong improvement on his 4.9% with the Yankees in 2017. His run total and RBIs will be depressed by playing for Miami, but his average is still solid.

Matt Carpenter- 1B- STL- Hot- After taking the collar for 3 games to start the month of June after a torrid end of May, Carpenter is heating up again. His 2-for-5 game with a homer yesterday extended his current hitting streak to 5 games. All but 2 of his 8 homers have come since April ended. Carpenter's 24 projected homers is well within reach. With a BABIP of .284 his .232 average will rise if regression to the mean kicks in.