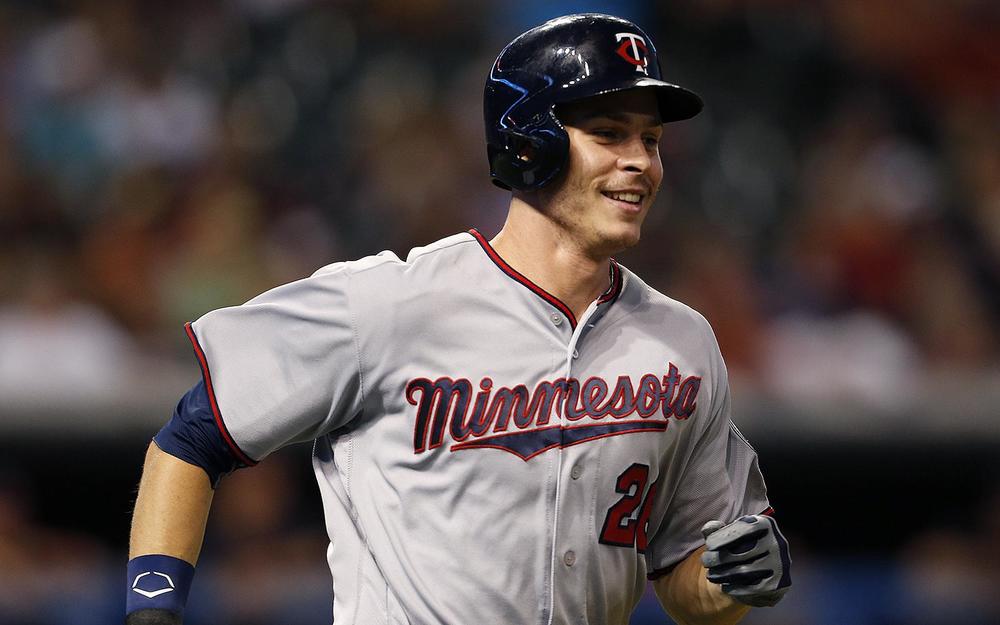 Max Kepler(OF-MIN): Kepler went 0-for-2 with one run and three walks vs. the Rays. We were able to get Stephen Piscotty going with our write-ups, so maybe we can do the same with Max Kepler. So here it goes. He has actually shown improvements underneath the surface despite a disappointing fantasy first half. His contact rate is up five percentage points and his chase rate is down three from last season. Add in the five-percentage-point increase in his hard hit rate, and we can see that his HR-FB rate and BABIP are due for some serious positive regression. The Twins are hot as a team, and I see the sea rising all boats and counting stats too. Buy for a solid second half in all five OF leagues.

Sean Manaea(P-OAK): The southpaw won after allowing two runs on five hits (one homer) and one walk with one strikeout over six innings against the Giants. While I believe in the A's and see Manaea as a legitimate must-start fantasy option, I'm also concerned about his ceiling moving forward. He's allowing more hard contact and missing fewer bats than last season, facts that are being masked by his .222 BABIP, sequencing fortune, and nine shiny wins. His floor is high-enough to warrant starting week-to-week in standard formats, but I think we have to re-evaluate his ceiling moving forward. That fastball velocity dip concerns me. I wouldn't sell, but buyer beware.

Yuli Gurriel(1B-HOU): went 1-for-2 with a solo homer, two runs, and one walk vs. the Tigers to extend his hitting streak to 12 games and move his season line to .310-.340-.444. He's benefiting from an elevated BABIP despite a four-percentage point drop in his hard hit rate from last season, so expect some minor AVG regression in the second half. However, his six percent HR-FB rate should regress positively, which will likely allow him to maintain his fantasy value in the second half. He's still a solid CI option in standard leagues, but be careful about overpaying based on the recent hot streak.

Raul Mondesi(2B-SS: KC): Mondesi went 2-for-3 with one double, one RBI, and one run against the White Sox. Mondesi is seeing consistent playing time across the SS, 2B, and DH spots, and is holding his own enough to warrant a look in all ROTO leagues by those in need for speed. While Mondesi is making hard contact 44 percent of the time and keeping the ball on the ground, he's not showing much improvement in the plate discipline, as he's maintaining an astounding 19 percent swinging strike rate and a 67 percent contact rate. I'd have to be desperate for steals and willing to sacrifice other categories, but there is still value here if you can move up the SB category with 8-10 more steals.

Luis Alexander Basabe(OF-CHW): Luis Alexander Basabe went 1-for-3 with a two-run homer in the Futures Game. He has struggled since his promotion to Double-A, hitting only one homer and posting a .634 OPS through 22 games. However, he has all of the tools to be an impact fantasy player, and at 21-years-old, is still ahead of the typical curve when it comes to development. He isn't a blue chip prospect with true five-category potential, but he has a solid floor and goes overlooked in the loaded Sox system, making him a great buy-low candidate in deeper keeper leagues.