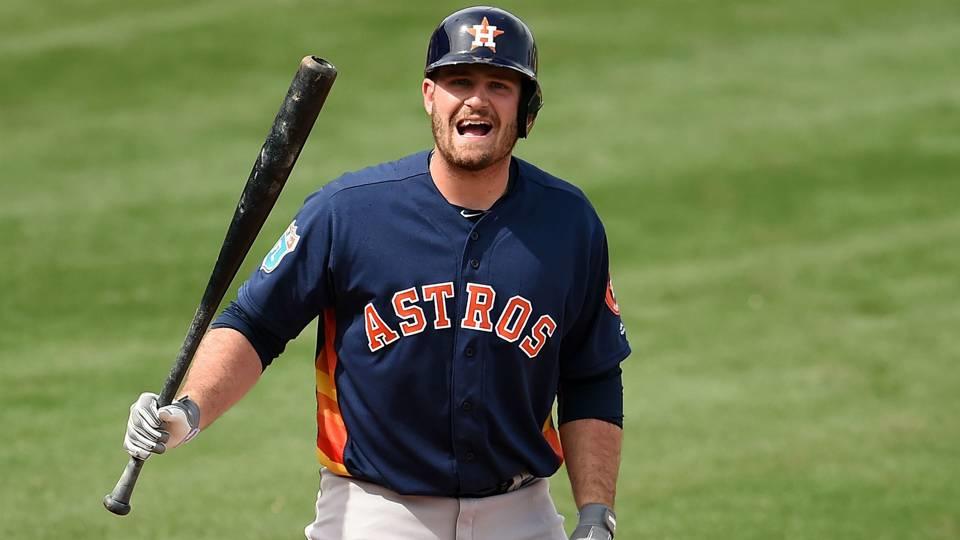 Jakob Junis (SP-KC) - Junis was an obvious streaming / DraftKings option Monday, so hopefully you took advantage. The lefty held the White Sox to three runs over eight solid innings, but unfortunately was saddled with a no-decision. Junis didn't walk anyone while striking out five and improving his ERA from 4.32 to 4.28. That's come in 27 starts and includes a strong 150:40 K:BB in 162 innings for the 25-year-old. Junis put up similar numbers in 98.1 innings last year after a Triple-A effort that saw him put up a 2.92 ERA, 10.9 K/9, and 1.9 BB?9 in 71 innings. He doesn't have much more than a #4 starter ceiling given his velocity (91.1 mph average fastball), but if the matchups are right, he's not a bad option.

Nate Jones (RP-CHW) - Jones is looking at a return this week from an arm injury, and though we won't know his role right away, he's worth monitoring. The 32-year-old had a 2.55 ERA before going down in June, including four saves. Most notably, Jones has averaged 97.2 mph with his fastball this year, so the closer stuff is there. Right now, the White Sox are rolling with Jace Fry as their closer, but thanks to allowing four earned runs in 0.2 innings over two appearances in his last two outings, Fry has as 4.47 ERA. Thyago Vieira also is in the mix, but though he's averaging 96.8 mph with his fastball, Vieria had a 10.22 ERA in 12.1 innings. This job seems to be Jones' to regain/lose.

Lucas Giolito (SP-CHW) - It took long enough, but Giolito may have finally found his groove. Giolito held the Royals to three runs over seven strong innings Monday while posting a mediocre 3:2 K:BB. In his last six starts, Giolito has posted five QS's while in 33.2 innings, putting up a 33:10 K:BB and lowering his K:BB from 6.23 to 5.76. If you want reasons to be optimistic on his future success, there are many: he's 23, he's former elite pitching prospect, and in seven starts a year ago,

Giolito posted a 2.38 ERA. His first full season has been rocky, but I'd expect a strong finish and a potential breakout in 2019.
Christin Stewart (OF-DET) - In case you missed it, the Tigers selected Stewart's contract from Triple-A Toledo this Sunday. He was in the lineup on Monday and went 1-for-4 with a pair of strikeouts after going 0-for-1 on Monday. Stewart had hit .264/.364/.480 with 23 home runs and a solid 0.62 BB/K for Toledo a year after putting up a 0.41 K/BB in Double-A. That's progress. The Tigers had Stewart hitting in the second spot, and while we don't know if that will continue, we do know that manager Ron Gardenhire has already said that Stewart would be the everyday left fielder the rest of the way. In deeper leagues, if you need home runs, he could help.