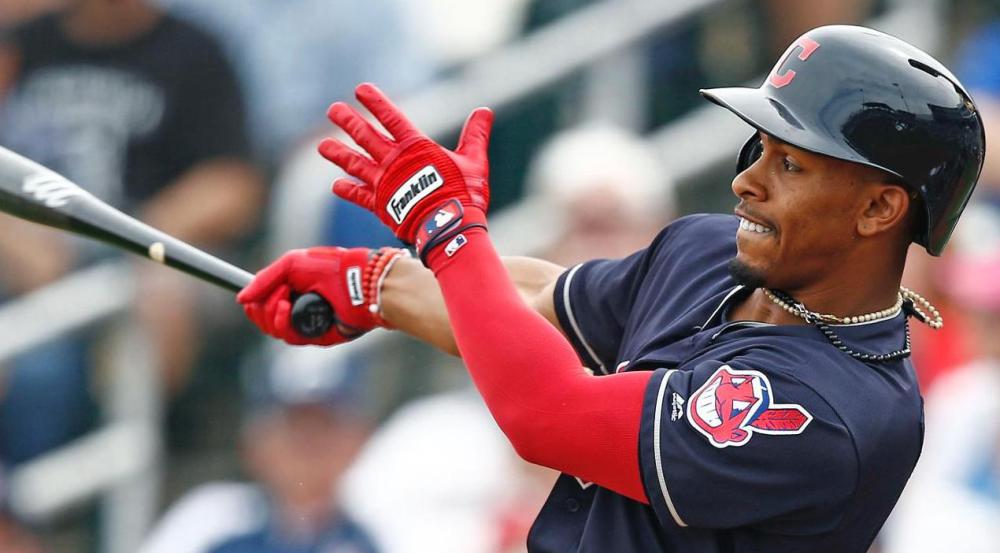 Brett Gardner- OF- NYY- Cold- Gardner is 3-for-25 in his last 7 games and hasn't hit a homer since April 19. His average is at .220 but his BABIP is at .209. Regression to the mean will be Gardner's friend. He has been hitting fly balls at a lesser pace than he was earlier in the season, with his FB% at 41.1% now. It appears that Gardner is heading back into his normal production territory, adjusted for the extreme bad luck as seen in his BABIP.

Francisco Lindor- SS- CLE- Hot- Lindor didn't pick up a hit yesterday but he drew his first two walks of the season, He has reached base multiple times in 3 of his last 4 and 4 of his last 6 starts. Lindor's .231 BABIP has been dragging his average to that same number, but it looks like when regression to the mean kicks in, Lindor's production will be in his expected range.

Tim Beckham- SS- SEA- Cold- Beckham has cooled off considerably of late. He is 8-for-35 over his last 10 games, with 1 homer, 1 walk, and 18 strikeouts. Plate discipline has traditionally been a challenge for Beckham and this has been raising its head again. It's looking like the start to his season was an outlier.

Danny Santana- OF- TEX- Hot- Santana continues to tear the cover off the ball for the Rangers. He hit his 3rd homer in 67 PAs and raised his average to .355. Santana is enjoying a .442 BABIP, but his career mark is .334. He posted a .405 BABIP in his rookie season of 2014, when he also hit his high of 430 PAs. In addition to the homers, Santana has stolen 5 bases in his 16 games. With Rougned Odor out, Santana will get playing time. His early profile is shaping up like his rookie season, which would give him value in multiple fantasy categories.