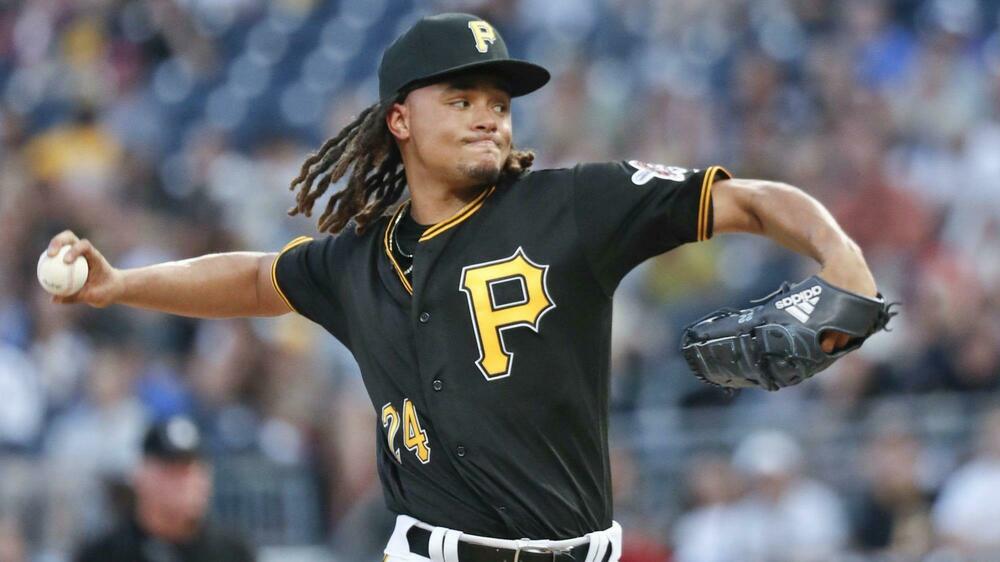 JT Riddle- SS- MIA- FYI- Riddle is back with the Marlins after being sent down with a .156 average after 15 games with Florida. He got 125 PAs for AAA New Orleans, in which he hit 4 homers among 15 extra base hits, but only stroked 13 singles and slashed .243/.282/.452. In 2018 between AAA and the majors Riddle got 423 PAs and hit 12 homers. So he has shown some minor power potential but did not come through when given a platoon spot to begin this season and looks to not be much of a sleeper.

Carlos Gonzalez- OF- CHC- FYI- Gonzalez signed a minor league deal with the Cubs on Thursday. He will likely be called up to Chicago before too long. In 2018 CarGo posted a .284/.344.485 slash line against RH pitching. This year with Cleveland before being designated for assignment his slash line against RH pitching was only .240/.293/.333. However, his BABIP was only .302. Last year CarGo posted a mark of .346, much more in line with his .342 mark in that situation. When he gets to the Cubs CarGo will likely continue to be a platoon player. If his main problem is bad luck, which his BABIP makes a strong possibility he could add some value when he is in the lineup.

Chris Archer- P- PIT- Hot- It wasn't a quality start because Archer allowed 4 runs, but it was his best outing in quite some time. He gave up those 4 runs on 5 hits and 2 walks while striking out 7 in 7 IP. Control has been an issue for Archer so it is a good sign to see him match his best BB/IP ratio for a game this season. It's also the first time he has struck out an average of a batter per inning since his first 3 starts with the exception of his first disastrous start coming off the IL, when he struck out 5 in 3.2 IP but got tagged for 7 runs. If Archer pitches well again next time out, then there may be a trend developing.