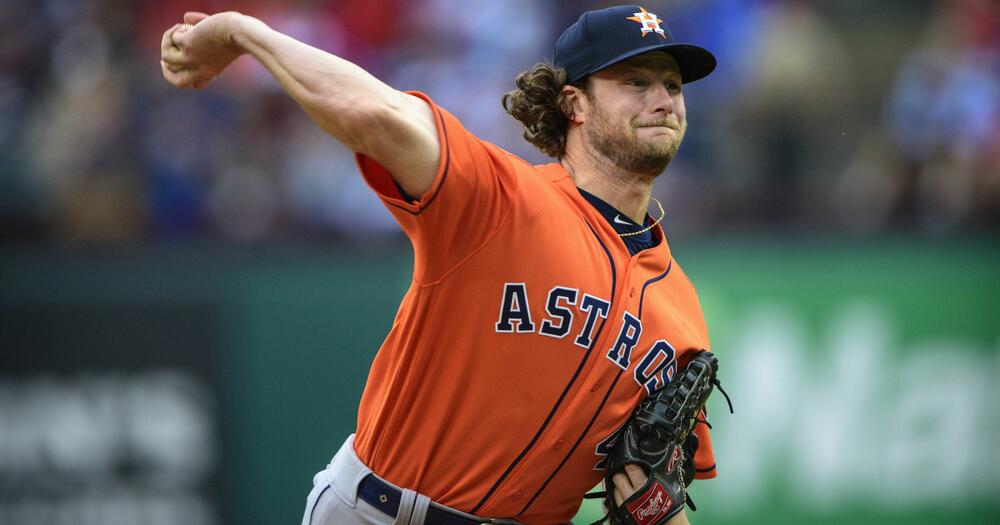 Mike Freeman- 2B- CLE- Idea- Freeman has put up a .325/.364/.525 slash line in a small 40 AB sample against southpaws. Patrick Sandoval had a .277/.365/.415 slash line against LH hitters in the minors. This makes Freeman the better chance to outperform his relatively low price and he also has eligibility at 3B. Value Play- Draft Kings salary $3600

Hanser Alberto- SS- BAL- Hot- Alberto went 3-for-5 yesterday to raise his average to .321 for the season. He makes contact and so has been very luck-dependent as a pro. That is a trend that can be seen across Albertos' minor league career and in his stints in the majors. The difference between 2019 and his prior major league appearances is that his BABIP was bad before (one season at .268 and 2 no better than .217) and is way in his favor this season (.334.) Alberto has a BB% of 2.7%, a K% of 9.0% and 11 homers in 480 PAs, so he puts the ball in play and sees what happens. In 2019, it has been favorable for the most part. In 2020, there is a lot of room for major regression.

Mike Montgomery- P- KC- Cold- Montgomery had performed fairly well since being acquired from the Cubs and turned back into a starter for KC. In 9 starts for the Royals before yesterday he had allowed 2 or fewer earned runs 6 times and posted quality starts in 3 of his last 5 appearances. Yesterday was another story. Against the lowly Marlins Montgomery was tagged for 5 runs (all earned) on 8 hits in 4 IP.
He didn't walk a batter but only struck out 2. He seemed to thrive on the role as a swing man , which he had from 2016-2018.If the Royals plan to make him a regular part of their rotation he may not put up the same numbers as he did then. Watch him for the rest of this month and next spring.

Gerrit Cole- P- HOU- Great Player- Often, when a team scores a lot of runs it seems like the other team does as well, even if they don't get close. Maybe the pitchers for the team with the offensive explosion ease up a bit. That didn't happen yesterday. The Astros outscored 12 NFL teams with 21 runs but Cole threw a gem. He allowed just 1 run in 8 IP. The run came on the lone hit, a solo homer. Cole didn't walk a batter and struck out a whopping 15 batters. He has been nothing short of dominant for quite a while now. In Cole's last 18 starts, 16 of them have been of the quality variety. In the two that weren't he allowed just 4 runs, very close to a quality start. Cole hasn't gone less than 6 IP in any of those 18 outings and has a record of 12-0. He has hit double digits in strikeouts in 12 of the starts, including the last 5. Cole has struck out 181 batters in 118.2 IP in this stretch and only walked 26 batters. The mind boggles at just how consistently outstanding he has been for months.

Jesus Luzardo- P- OAK- Rookie- Oakland will reportedly call up Luzardo, their top prospect. They are not sure what role he will fill over the past few weeks of the season. He is a starter, but the A's are already using a 6-man rotation. They are thinking of using Luzardo as a late inning option, as his fastball can come close to triple digits. Luzardo's progress has been slowed by injuries but he has been looking sharp recently. In the minors this season he has struck out 57 batters in 43 IP and posted a 2.51 ERA. In keeper leagues Luzardo is a prime prospect as he is expected to occupy a high profile spot in Oakland's rotation in 2020.