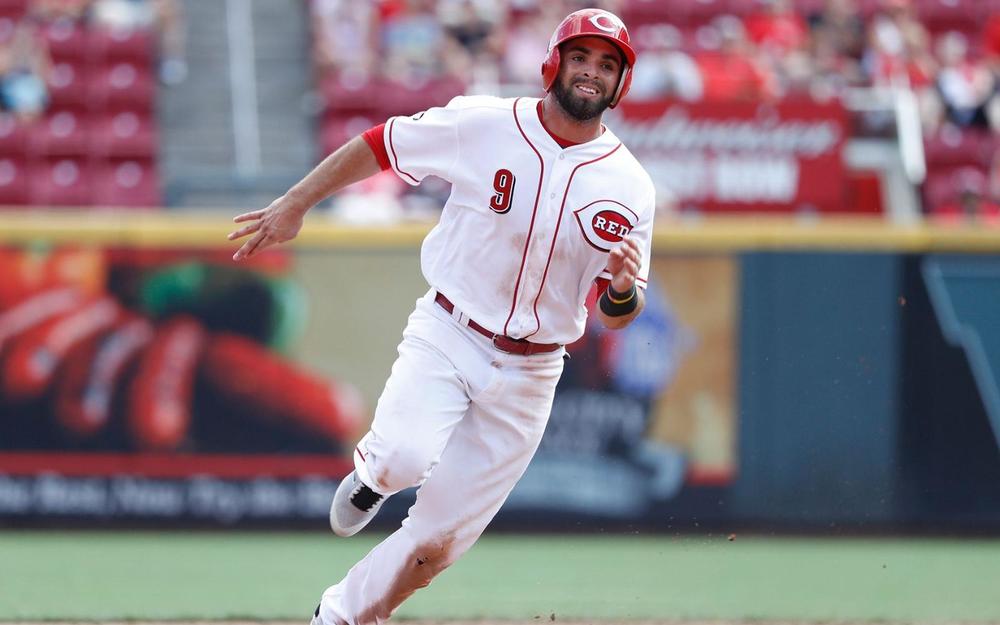 Aaron Nola- P- PHI- Cold- Nola ended a string of 4 quality starts by getting knocked out after 4 IP today. He allowed 5 runs on 5 hits and 3 walks. Of his 76 pitches, 48 were strikes. Nola did manage to strike out 6 batters, raising his K/9 for the season to 10.07. He has been wilder this season than in years past, with a 3.38 BB/9. Still, his ERA of 3.63 and FIP of 3.94 are solid, if quite to his level of the past couple of years. Nola looks to be dependable down the stretch this season as well as heading into 2020.

Zack Wheeler- P- NYM- FYI- Wheeler picked up the win yesterday to run his record to 10-7 it wasn't the prettiest of outings. He lasted 5 IP, giving up just 1 run but allowed 7 hits and walked 2 while striking out 3. Wheeler needed 101 pitches to get that far. It was the 4th time in his last 5 outings Wheeler didn't register a quality start. He had a stretch ending July 2 where he had pitched at least 6 IP in 15 of 16 starts. Since then he has only hit that amount of IP 4 times in 9 starts. Only 2 of them went more than 6 IP. Wheeler has not returned to his form from before he went on the Il in July. It looks like he might not get there this year. He should be watched in the spring, given his history.