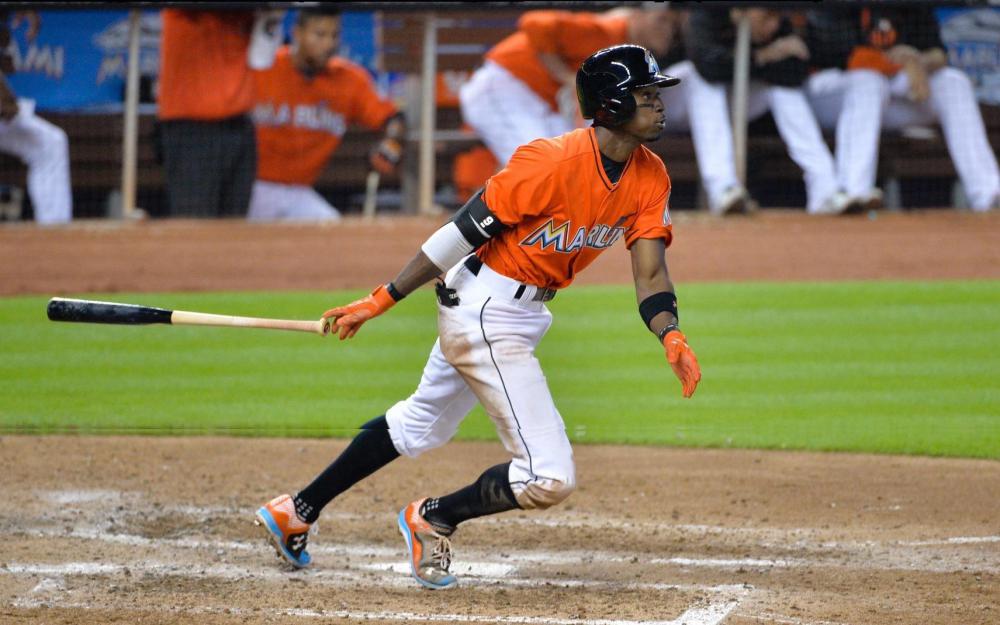 Cory Spangenberg- 3B- SD- Idea- Bartolo Colon has gone more than 5 IP only once in his last 8 starts. The Padres as a team are probably salivating for tonight's contest. Spangenberg brings a .290/.336/.405 slash line against RH pitching to pair with Colon's .295/.350/.508 slash line against LH hitting. Spangenberg has the upper hand. Value play- Draft Kings salary $3100

Miguel Montero- C- CHN- Cold- Montero's .288 average is still reflecting residual from his ultra hot first month of the season. Through May 9, Montero was hitting .378. With a .438 BABIP it was highly likely regression to the mean would be cruel and it has turned out that way. Since then he has gone 11-for-53. Montero still has a BABIP of .338, so more negative regression may be in the offing. With his bat faltering the last thing he needed was a game behind the plate like last night, when the Nationals stole 6 bases. Montero has now allowed 30 steals while only catching one runner. Combined those are the sorts of things that result in a reduction in playing time.

Junior Guerra- P-MIL- Cold- Regression to the mean hit Guerra hard last night. He entered the game with a stretch of 4 quality starts in his last 5 appearances. Guerra's ERA for the season was 3.11 but his FIP was 6.04. After giving up 8 runs on 8 hits (half of them homers) and 4 walks in 4 IP the gap narrowed some while both numbers went up. Guerra's ERA is now at 4.54 and his FIP is at 7.20. He may still be suffering effects from the calf tear that delayed the start of the season but for whatever reason he is far from the pitcher who burst on the scene last year.

Dee Gordon- 2B- MIA- Stats- Gordon played 79 games in 2016 after returning from a PED suspension. He has played 74 games so far this season and his counting numbers of 43 runs, 17 RBI, and 29 steals compare well with the 47 runs, 14 RBI, and 30 steals he posted last year. Gordon's .290 average is a distinct improvement over his .268 of a year ago and can be primarily explained by a BABIP increase from .319 to .335, the latter number being more in line with his career .341. With the rates so close this is looking like what you can expect from a PED-free Gordon and it is not shabby, particularly the steals.

Andrew McCutchen- OF- PIT- Hot- McCutchen has a modest 3-game hitting streak going after his 2-for-4 effort last night. He is 11-for-27 in his last 8 games and his BABIP is up to .290. that still leaves room for more positive regression. With 14 homers he has a decent shot at cracking 30 and in 75 games has already equaled his total of 6 steals from last year's 153 games. McCutchen is having a nice comeback campaign.