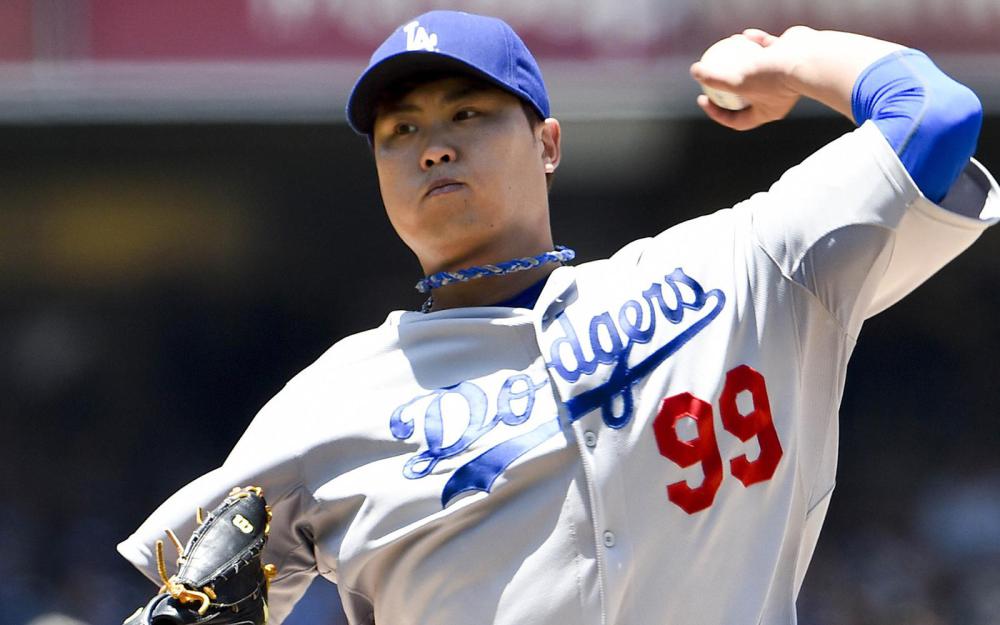 Anderson tossed a quality start on Wednesday, allowing 3 ER's on 2 hits and 2 BB's in 6 IP and has now posted a solid 3.38 ERA and 1.06 WHIP in 3 starts since returning from the DL in mid-August. Anderson's current 2.96 ERA however is a bit deceiving, as there is a wide gap between that and his 4.55 xFIP. He has benefited from a .260 BABIP, and despite a whopping 45.3% FB%, he had managed to allow just 9 HR's this season prior to the 2 he gave up on Wednesday, good for a 7.5% HR/FB. Don't expect Anderson to continue putting up ace-like ratios.

Inciarte had a monster day on Wednesday, combining to go 8-10 in a doubleheader against the Phillies, and is now batting .366 in the month of August and .310 for the season. His excellent contact skills (13.8% K%) allow him to main a good BA, and combined with his 83 runs and 19 SB's, he has been a solid fantasy contributor despite not adding much in the power categories. Inciarte is a solid fantasy 5th OF as it is, but it's not out of the question that he develops more power as he enters his age-27 season. His FB% has jumped a bit to a career-high 31.0% while his 10 HR's this season are already a career-high. There's no guarantee that he takes it to the next level, but that possibility will make him an intriguing late-round option in 208 drafts.

Pham hit 2 HR's and drove in 4 against the Brewers on Wednesday, and now has 19 HR's and 59 RBI to go along with 17 SB's and a .307 BA through 103 games this season. Pham's cross category contributions have made him a borderline top-10 fantasy OF this season, and he seems to have made major strides in terms of his patience at the plate which have been a big part of his success. Pham has cut his O-Swing% from 25.4% in 2016 to 20.0% this year (5th lowest in MLB), and as a result, he has cut his SwStr% nearly in half to 7.7%, and his K% from an awful 38.8% in to a more reasonable 22.8%. Even with these improvements though, it's hard not to expect some regression to his .369 BABIP, and to his HR/FB which is now around 28%. His BABIP should remain above average as he doesn't hit too many FB's (career 26.1% FB%) but that also limits his power upside. Pham should be a valid fantasy once again in 2018, but I wonder if he will be overvalued heading next year's drafts.

Ryu was crushed for 6 ER's in 4 IP against Arizona on Wednesday ending a streak of 9 straight starts having allowed 3 ER's or less. While he has been able to keep runs off the board for the most part, he actually hasn't looked great now in his last 3 starts posting an 8:9 K:BB ratio over 15 IP. With Clayton Kershaw and Alex Wood expected to come off the DL in the next few days, one would have to suspect that Ryu's spot in the rotation is in jeopardy.

Baez has an impressive .321/.354/.623 slash line against southpaws this season and has been even better at home with a 1.056 OPS against LHP's. On Thursday, the Cubs will host the Braves and face rookie LHP Sean Newcomb who has a .345 wOBA and 1.63 WHIP against RH-hitters and is worse on the road with a 4.75 ERA. The Cubs offense is on fire right now, which should help Baez accrue counting stats. DraftKings Value Play Salary $3,400.