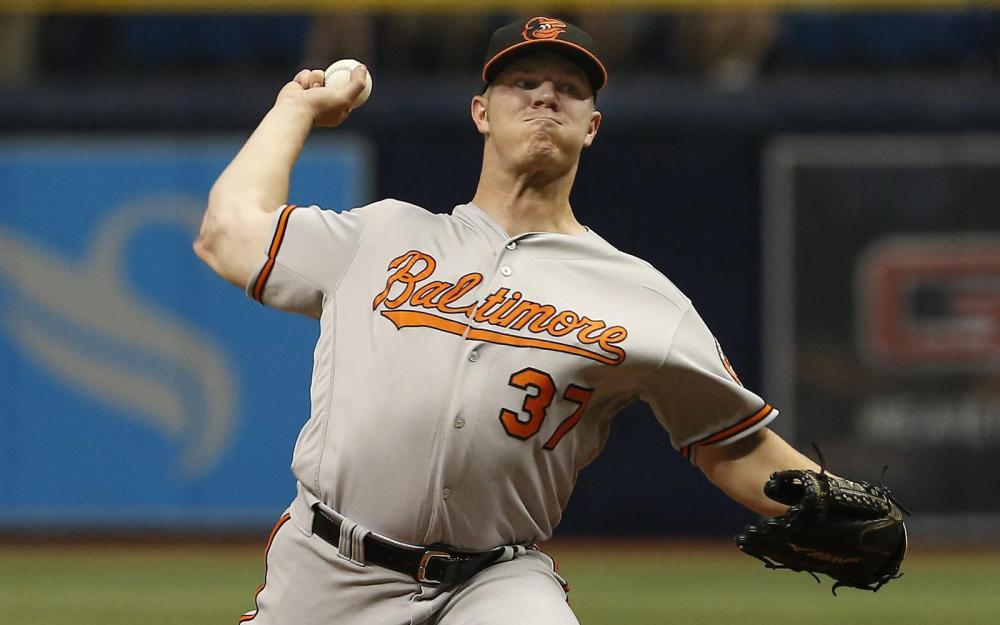 Bundy struggled against the Red Sox on Monday, allowing 6 ER's in 4.1 IP while striking out just 2. Despite the rough outing, it doesn't seem that the Orioles are going to shut down Bundy for the season quite yet, so it's likely that he'll get at least one more start. Considering the tough opponent in Monday's matchup, owners shouldn't be too scared to use Bundy in his next start as he has actually been on a pretty nice run recently. In his 7 starts prior to this one, Bundy had posted a 2.74 ERA with an elite 58:11 K:BB ratio in 46.0 IP, and his only rough start in that stretch came against another strong opponent in the Yankees. His next start will be against either the Rays or Pirates, and Bundy is likely to see a far better outcome than he did against Boston.

Whatever you're theory was as to why Judge struggled after the All-Star break, it's no longer necessary as he has heated up again in recent weeks. After an August in which he hit .185 with 3 HR's, Judge now has 7 HR's, 15 RBI, and 18 runs scored in 16 September games, not to mention 16 BB's. After a couple of months in which Judge's hard-contact rate had dropped a bit, his Hard% is back up to a lofty 46.7% this month. The only area in which he hasn't really rebounded is with his BA, as he is still only hitting .241 in September compared to .329 in the first half. But even Judge couldn't have realistically maintained his .426 BABIP from the first half, so his BA was inevitably going to fall. It doesn't seem like his power is going anywhere though, and that should be enough to rank him as a top-10 OF heading into 2018.

It's been a disappointing season for Kinsler, but his HR on Monday was his 5th in 12 games, giving him 19 for the season. Although his BA is still an ugly .236, his K% is an excellent 13.3%, which is better than his mark from last year and not far off from his career mark. Yet he has suffered from a .245 BABIP this season, and while Kinsler has always been somewhat of a low BABAIP-er, it's usually not this low. This is especially surprising since Kinsler's 37.4% Hard% is a career-high. The power and speed are still there and there should be some positive regression to his BA, making Kinsler a good target in 2018 drafts where he will quite possibly come at a discounted price.

It's crazy to think that was Olson is doing may even be crazier than what we have been seeing from Rhys Hoskins. After homering for the 4th straight game on Monday, Olson now has 22 HR's in his last 46 games and 14 in his last 20! One major difference between Olson and Hoskins is that Olson does strike out a lot more, and as a result, he is hitting just .267 despite all of the HR's. But his 45.6% FB% and 41.9% Hard% are both very high and suggest that the power is for real. If he keeps up anything close to resembling his current pace, owners won't care much about his BA.