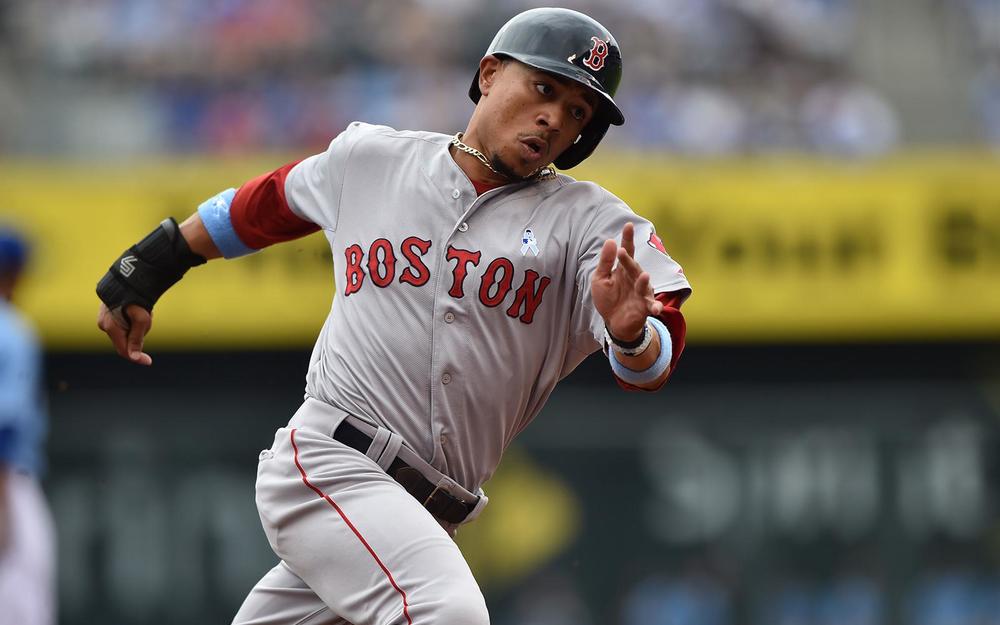 Sabermetrics & Why They Matter In Fantasy Baseball

Sabermetrics & Why They Matter In Fantasy Baseball

You play in a standard 5x5 fantasy baseball league, so why should you care about sabermetrics? It's a question we get frequently on our show on SiriusXM. Lou Blasi, Walter Kuberski, Sky Dombroske and myself tend to go knee deep in advanced metrics while we're analyzing players. To a new listener or someone who may be unfamiliar with those statistics, it can be overwhelming. So to answer the question, sabermetrics have EVERYTHING to do with a 5x5 fantasy baseball league.

Before we dive all the way in, let's take a step back and attempt to categorize statistics into generalized groupings. While risking oversimplification, let's consider all statistics either scoring stats, indicator stats, or luck stats. It's important to recognize that statistics can fall into multiple categories, so think of these groups as a Venn diagram, or roughly half of the Olympic rings. Statistics can fall into one, two or even three of the categories.

Scoring stats are those "standard" statistics you're used to seeing in your box score, or in your normal 5x5 fantasy baseball league. Tried and true, these are the backbone statistics of baseball. While these statistics are widely accepted and traditionally viewed as the normal measure of a player's performance, the fact is that most of these statistics have very little predictive value year to year. Examples of scoring stats are obviously homeruns, runs batted in, batting average, and earned run average, but also less mainstream statistics like strikeout rate (K%), walk rate (BB%) and weighted on-base average (wOBA).

While scoring stats may be the backbone of statistics in baseball, indicator stats are the backbone of sabermetrics. These statistics do exactly what they sound like they do - they help indicate the direction specific scoring stats will most likely trend. Indicator stats are typically correlated with the statistics they help predict and their most useful application is to aid in determining the repeatability of current performance. Examples of indicator statistics include expected fielding independent pitching (xFIP), swinging strike rate (SwStr%), hard hit rate (hard %), chase rate (o-swing%), zone contact rate (z-contact%), barrels, pull %, and many more.

So now that we've established the types of statistics in each category, we circle back to the original question and ask - so what? The answer lies in the amount of effort you want to put into building your fantasy baseball acumen. Those of you willing to put in the initial investment of time learning the metrics will unlock endless opportunities to find an edge over your league mates who rely more on groupthink than original thought and data-backed decision-making. The reason is because while scoring stats are often unpredictable and can vary significantly from year-to-year (ever hear the phrase "don't chase last year's stats?), indicator stats allow you to reduce that variability to get a better overall picture of a player. Similarly, when used in conjunction with indicator stats, luck-based statistics help explain the gap between a player's actual performance and his expected performance.

I purposely don't want to go too deep into the weeds with this article because I'm hoping to keep your interest at a high level. If you want to learn more and to hear about a real-word application of these metrics, watch the video below to hear Lou Blasi and I break down Mookie Betts' 2017 season from an advanced metrics standpoint.

To summarize, all statistics can be categorized as either a scoring stat, indicator stat, or a luck-based stat. While fantasy baseball scores using many of the scoring stats, having a grasp on the indicator statistics and the luck-based statistics will help you find the "values" that your opponents or others in the industry don't even know exist. Tracking BABIP and Barrels might seem like a trendy thing designed to only make you sound smart, but the reality is, smart fantasy players do track these statistics and do have better success at projecting future performance than players who do not rely on advanced metrics.